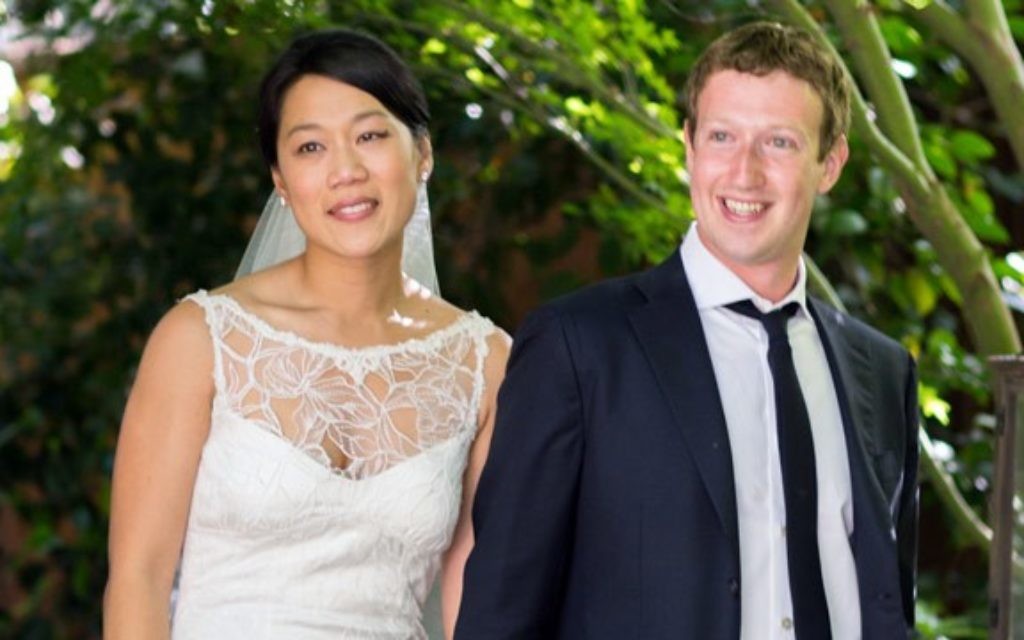 I’ve held back so far on addressing this year’s Big Intermarriage: the wedding of Facebook Impresario Mark Zuckerberg and longtime girlfriend Priscilla Chan.

Indeed, the prevailing buzz on the Jewish blogosphere is about just how little buzz these inter-nuptials have generated, particularly when compared to the Clinton-Mezvinsky affair. Yes, a woman in Israel complained about it, and a few people have written about it (I particularly like Rabbi Evan Moffic’s on the Reform Judaism blog), but that was pretty much it.

In honor of the upcoming holiday of Shavuot, which has the same Hebrew root as the word for "seven," I offer seven explanations. (Actually, I just couldn’t think of 10.):

1. The wedding itself was a surprise even to the guests, so, unlike the gala Clinton affair, there weren’t the months of media hype and speculation leading up to it.

2. The couple was not a surprise: Zuckerberg and Chan have been together since college, and their engagement (albeit not the wedding date) has been known for a long time. In fact, check out my old blog post about Zuckerberg and Chan…

3. Zuckerberg has never publicly demonstrated any particular interest in Judaism, either for or against.

4. There have been no details about the ceremony, which, I’m guessing, had no religious components from any faith or tradition.

5. No one who has watched “The Social Network” (which of course is 100 percent accurate, I’m sure) would want to marry Zuckerberg anyway, despite his astronomical net worth.

6. He may not be marrying a Jew, but he is marrying a doctor. All the media attention has focused on his waiting for the Facebook IPO to hold the wedding, but perhaps what he was really waiting for was for Chan to earn her M.D. After all, guests were invited to what they had been told would be her med school graduation party.

7. The Big Reason: Intermarriage is no longer news. Not for famous Jews, not for regular Jews, not for anyone. Unless there are exciting added details like the Jew is Orthodox or the gentile is a former Nazi, or the father-in-law is Bill Clinton or the bride (has she gotten married yet, or is she still engaged?) is Natalie Portman…