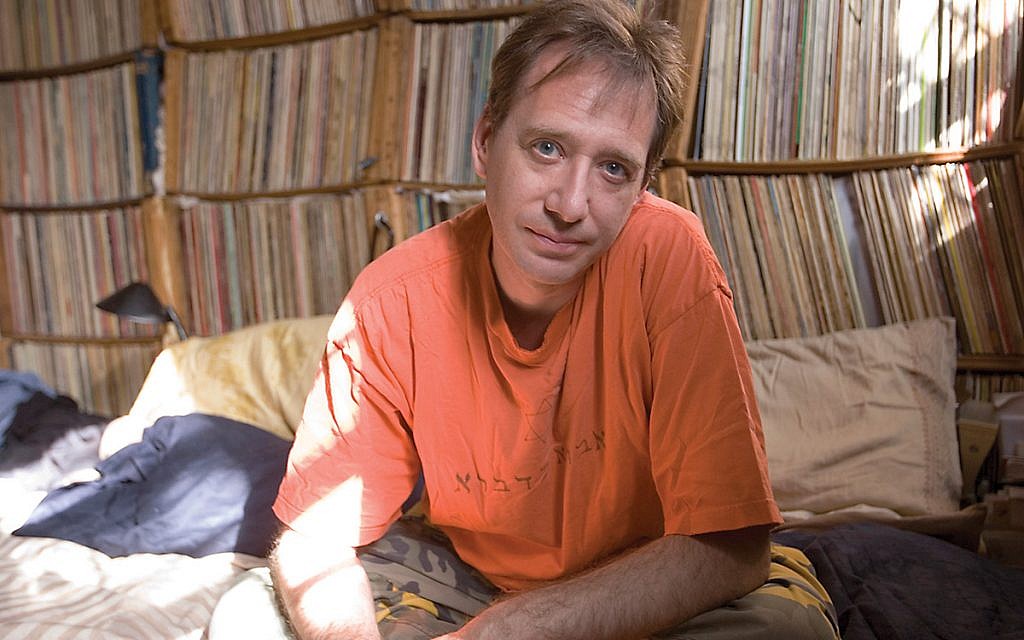 The March 7 “Composer Portrait” concert will feature Zorn’s music in a variety of settings. “My focus,” Zorn says, “has always been on finding new things, in developing the breakthrough mentality.” Courtesy of the John D. & Catherine T. MacArthur Foundation

John Zorn, the saxophonist-composer and record label founder who blurs the line between jazz, classical and Jewish music, is nothing if not peripatetic and prolific.

Then there are live events, he noted.

“Last year was the busiest I’ve ever had,” Zorn wrote. “I did day long events at the Frick and the Art Institute of Chicago, a 10-day festival of my compositions in Lisbon last August.” He went on to list an almost unfathomable 16 live performance series between February and November 2018.

He’s been writing “about 10 new classical pieces each year,” the fruits of which will be on display at a March 7 “Composer Portrait” concert. The event will include seven of Zorn’s recent compositions, including five world premieres, performed by a distinguished collection of musicians including the JACK Quartet, bassist Shanir Ezra Blumenkranz, drummer Tyshawn Sorey and several others.

Zorn himself may not be performing at the recital, but he’s a hands-on composer, so this gig isn’t a time out either. “I’m always involved and I’m there for the musicians 1000%,” he confided. “Of course these players know my work intimately, but even when every note is completely written out, the page is just a point of departure and there needs to be further guidance on the human level.”

Given the close collaboration between Zorn and his ever-rotating cast of musicians, that human level is one he emphasizes in talking about the music and his process. 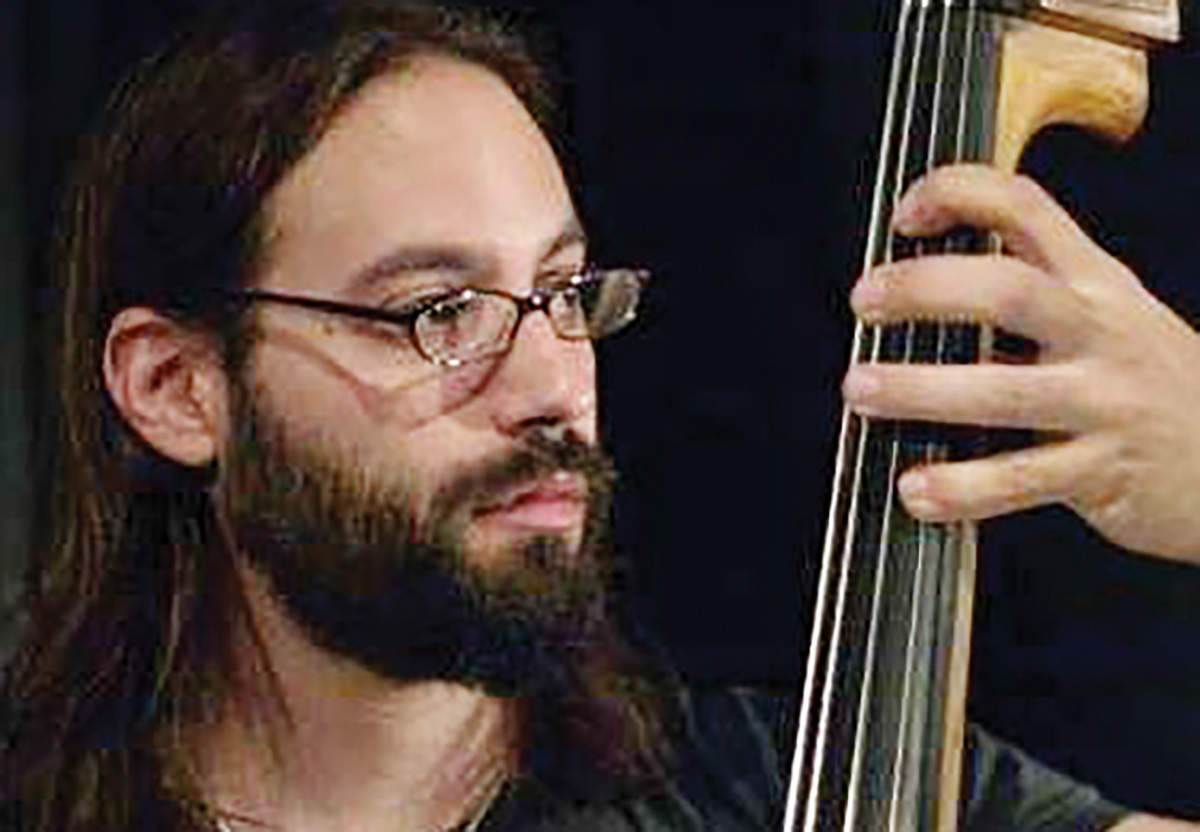 Bassist Shanir Ezra Blumenkranz is among the musicians in the Zorn tribute. Facebook

“I [want to work with] musicians who LOVE what they are doing,” he wrote. “That love, and sense of adventure and curiosity, is what the music is all about for me, and that is what I want projected from the stage. I’m looking for more than musicality, [I’m looking for] virtuosity and the spirit of community. I’m looking for the possibility of catharsis, of transcendence.”

Is the new material a departure from his previous work or a continuation?

Zorn’s answer is complicated, as one might expect given the sheer volume of new work he generates.

“It’s all one, but along the way there are milestones and discoveries,” he wrote. “My focus has always been on finding new things, in developing the breakthrough mentality, toward finding those rare moments when one accomplishes something one never thought possible, moments of magic.

“They are rare, and I’ve been blessed with my share of them. But as I continue to take on new challenges, and search for new approaches, one can only imagine that another magical moment will appear. Then one’s life and work take on deeper meaning.”

One could slot Zorn’s work as performer, composer, organizer and impresario into several categories, from his work with Masada, Painkiller and Naked City, to name only three of his various bands, to the configurations of Jewish, Japanese, film, jazz and chamber music. Not surprisingly, his record label Tzadik has always featured different subsets. Needless to say, in the midst of so much activity, it may be difficult to discern an over-arching theme or pattern.

Zorn is entirely comfortable with that situation.