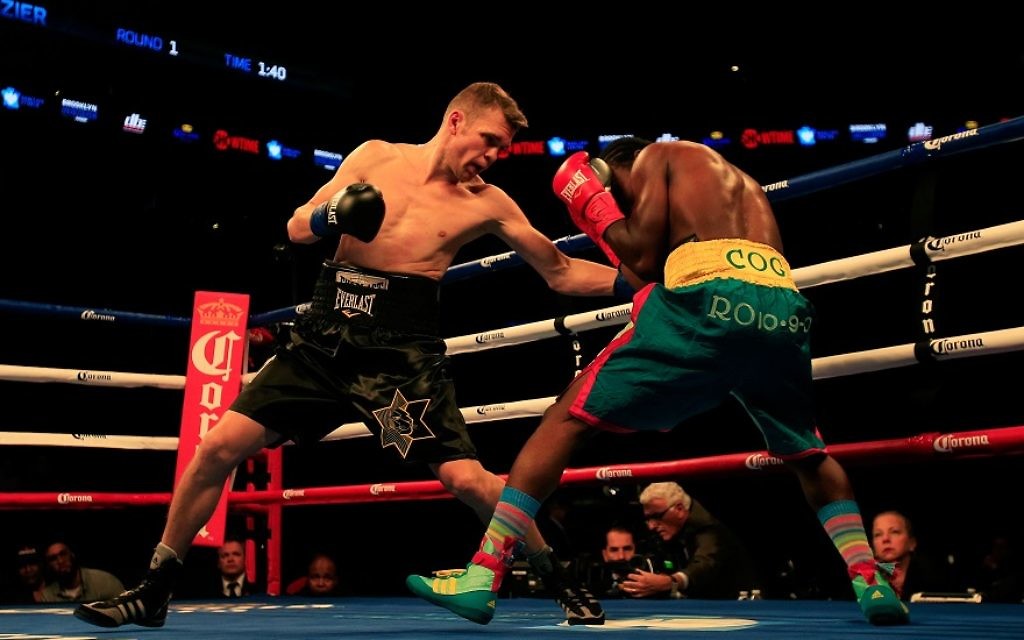 Yuri Foreman, the former junior middleweight boxing champion and a newly ordained Orthodox rabbi, ended his two-year hiatus from the ring with a victory.

In 2013, Foreman quit boxing after losing his title to Miguel Cotto at Yankee Stadium three years earlier and sustaining a series of injuries. According to ESPN, he had been the first Orthodox Jew to win a world title in over 70 years when he beat Daniel Santos in 2009.

During his hiatus, Foreman was ordained as a rabbi by Dovber Pinson, a Chabad rabbi based in the Carroll Gardens section of Brooklyn, The Algemeiner reported.

Foreman, a Belarus native who grew up in Israel, now lives in Park Slope, Brooklyn.

“Boxing is a very spiritual sport. We all have different paths,” the fighter said in a news release. “My faith keeps me centered and focused. You can be anyone. You can be a rabbi and still be fighting on the big stage at Barclays Center.”