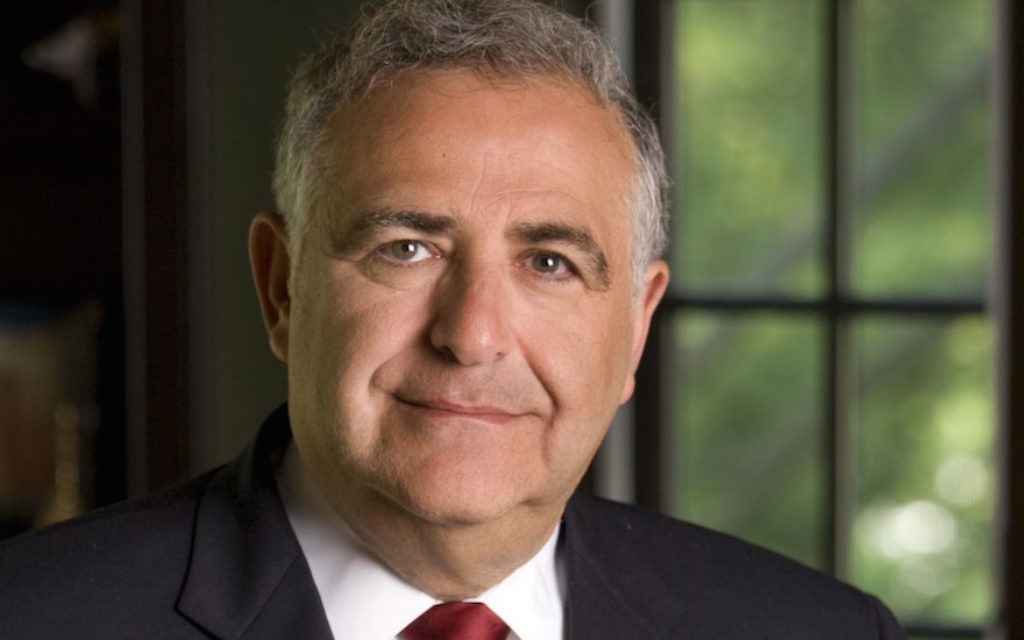 Richard Joel, president of Yeshiva University, announced that he will step down at the end of his term.

Joel, 65, made the announcement Thursday in an email sent to staff, students and alumni and obtained by JTA. Joel’s term will expire in 2018.

“I am well into my 13th year of the presidency and the 28th year of leading Jewish educational institutions, Joel wrote. “When I accepted a third term as president, I informed our chair, Henry Kressel that it would be my last. As we now are poised to advance, I have asked chairman Moshael Straus to begin the process of transition and to identify and recruit my successor. This wonderful and committed lay leadership deserves to have the time to be deliberate in that process.”Joel’s announcement was buried at the end of the email, which led with an announcement about the signing of a deal to transfer the operations and finances of Y.U.’s Albert Einstein College of Medicine to the Montefiore Health System.

Joel cited his age and years of service at Y.U. as the impetus for his decision. The university went through a major financial crisis during his tenure.