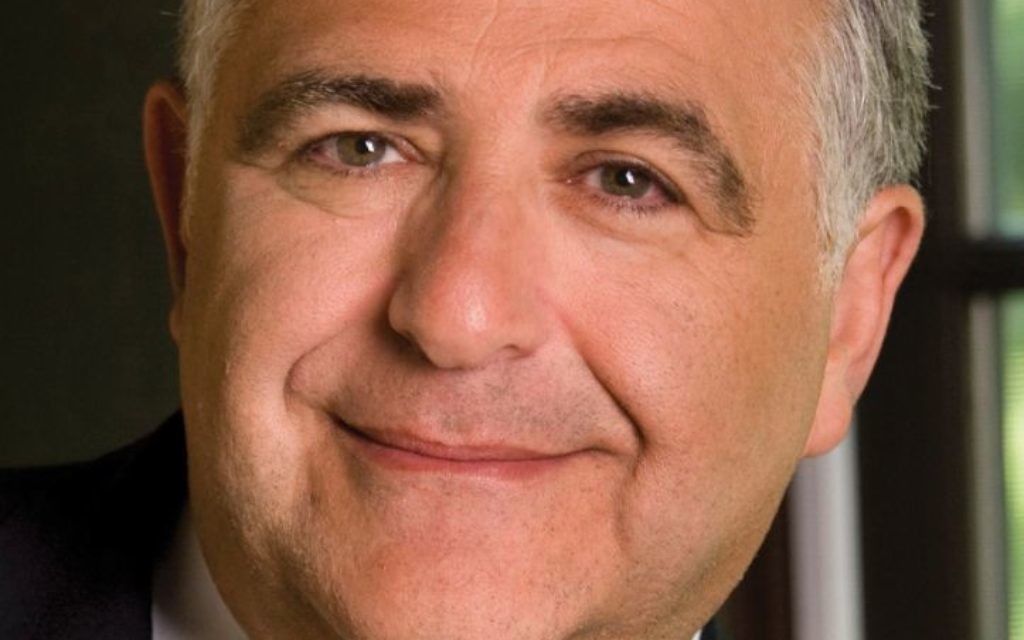 Yeshiva University is on the financial ropes, struggling to meet payroll.

President Richard Joel sent out a letter last week alerting the YU community that the Modern Orthodox institution’s financial situation is dire and in need of immediate support. On Monday a special board meeting was held to discuss steps that need to be taken in the short term.

“Everything is on the table,” Joel told The Jewish Week on Tuesday, with discussions said to have touched on increased tuitions, reduction of faculty and the sale of property.

Noting that many private universities are “under siege” in these difficult economic times, Joel said YU was “under greater siege,” given its unique role in providing a dual curriculum of both Jewish and secular studies in multiple locations, at a discounted tuition, and with full scholarships for rabbinical students.

The current financial structure is not sustainable, he said, adding: “We are a strong asset-laden university that is asset-rich but cash poor.” The “serious issues of liquidity” have to “raise real concerns about our future direction.”

Several people knowledgeable with the situation confirmed that the issue is critical — “a matter of meeting payroll,” one said. They added that the school has sought to get its house in order after operating in a “hand-to-mouth” manner financially for decades, and is now running significant deficits that cannot be sustained.

At issue, they asserted, was whether the Jewish community, and particularly the Modern Orthodox community, is prepared to step up and ensure the survival and sustainability of its flagship institution. If not, they said, it may not continue “as we know it.”

They and others believe that there is sufficient wealth in the Modern Orthodox community to keep YU viable, though acknowledging families are under great stress in meeting increasing day school tuitions. “It’s a matter of matching support to need,” one insider said.

It has been reported previously that YU, which was hard hit by the Madoff scandal in 2008, had a deficit of $30 million. No figure was given as to the current situation. In addition, Moody’s recently downgraded the school’s credit rating and for the last year it has faced a $380 million sex abuse lawsuit.

In his letter last week, Joel noted that in the last five years the school “downsized administration, froze salaries and decreased retirement contributions and departmental budgets.

“We intended to achieve a balanced budget by this year so that we could then begin to reverse the trend of cutbacks. Despite our best efforts, we have not yet succeeded.”

He noted that staff and lay leaders are working to “reframe the way we educate and dare to think outside of the box. Our new strategic vision must focus on our core, look to further integration and efficiencies between schools and find new programs and revenue producers, including online education.”

Scott Goldberg, recently appointed vice provost, will specialize in global education opportunities, and a new provost, with an expertise in online education, is being sought over the next several months.

Now in his 11th year as president, Joel is generally given high marks for the innovations and spirit he brought to YU. Early on he focused on committing to excellence, improving the quality of education through increased tenured positions and extending YU’s reach by creating the Center for the Jewish Future, which broadens the school’s role in the community and exposes its students to the wider Jewish world.

But five years ago Joel’s grand vision ran up against the Madoff scandal directly — YU had invested heavily with Madoff and lost well over $100 million. Since then some supporters have questioned Joel’s ambitious plans, and he has had to modify his goals to fit the times.

Some now see the Center for the Jewish Future as a luxury while others note that the student-faculty ratio of 6-to-1 must be increased. Suggested cost-savings ideas also include charging tuition for rabbinic students, reducing student services and cutting back on the number of credits students get for their post-high school year in Israel yeshiva study.

While YU is anchored in, and helps define, the Modern Orthodox community, it also serves other segments of the community, particularly in its graduate schools, which include the Albert Einstein Medical College and the Benjamin N. Cardozo Law School. Funding has come from a wide range of philanthropists. However, several of the major foundations in the Jewish community do not support YU financially, based on their assumption that the Orthodox community is growing, and thriving in many ways, and does not need their support.

No doubt YU’s administration would argue, in light of its current difficulties, that such thinking is shortsighted.