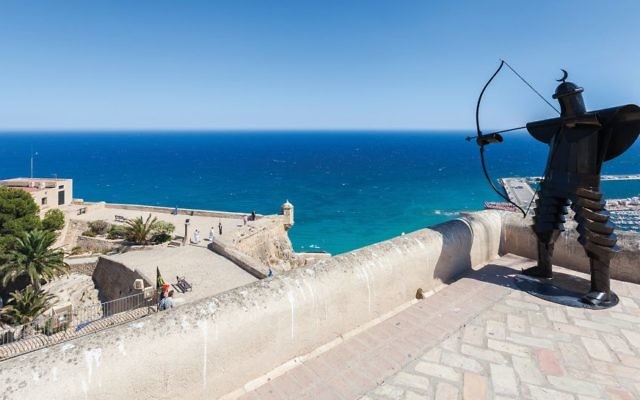 The view from the Castle of Santa Barbara, in the province of Alicante. Wikimedia Commons

A long the Valencian coast near the province of Alicante, the synagogues have a British accent. So does the breakfast touted at pubs up and down the beach: beans, tomatoes, eggs and kippers on toast — the classic British fry-up.

Benidorm, Alicante, may be the most English of Spanish cities. The Costa Blanca (“White Coast”), as this shoreline is known, may be among the more Jewish parts of Spain as well. You can go years without running into a Jew in Galicia or the Basque Country, but more than a few Jewish Brits are among the holiday-makers and pensioners bolstering Yiddishkeit in this seaside community.

English is the lingua franca along Alicante’s Explanada de España, a waterfront promenade paved with mosaics and lined with feathery palms. And there are more sunburns than tans among the relaxed, affluent-looking couples sipping sangria by the yacht-filled harbor.

England’s famously dreary climate explains the attraction. With near-constant sunshine and year-round mild temperatures, the shores of Valencia boast some of the loveliest weather anywhere. 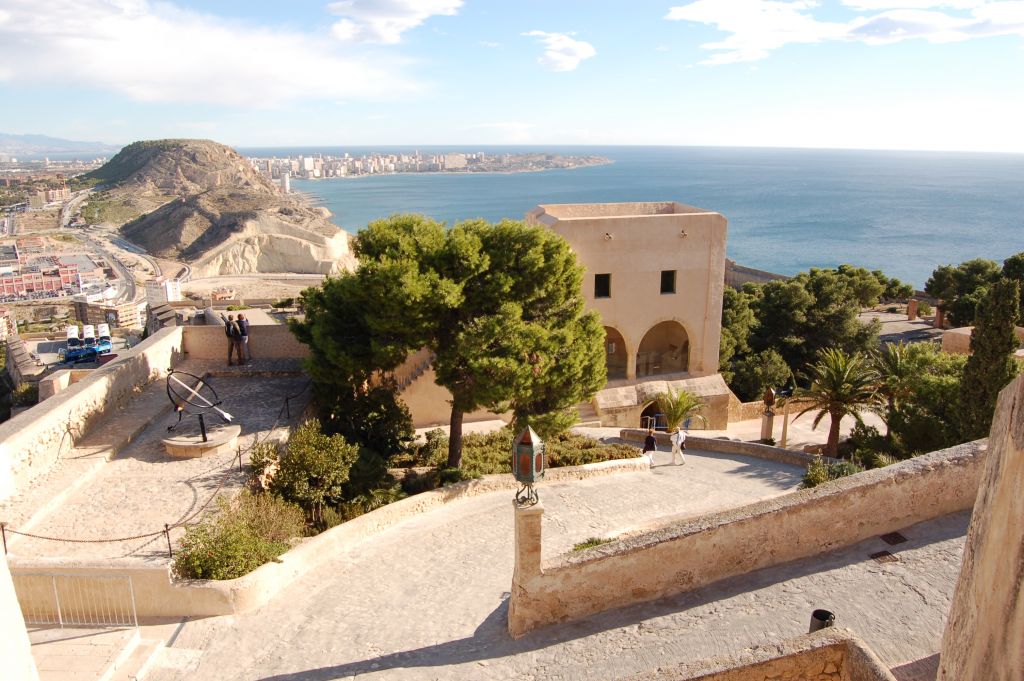 Alicante, the region’s hub, wears its cosmopolitanism gracefully. Signs are in both Valencian, a local variant of Catalan, and Spanish — and often in English as well, a nod to the vital role of pound-spending foreigners.

Many of the same Britons who supported the Brexit vote now openly fret over the consequences for the value of their pensions abroad, as budgets are tightened amid the falling British currency. But for winter-weary Brits (and not a few Dutch and Germans), there are few substitutes for this Anglophone Mediterranean oasis.

For the rest of us, the Costa Blanca offers a look at the way globalism is transforming Jewish tourism. Other Spanish cities offer Sephardic ruins, ancient ghetto walls and excavated mikvehs; meanwhile, amid nightclubs and pubs, Spain’s newest Jewish communities are coalescing. 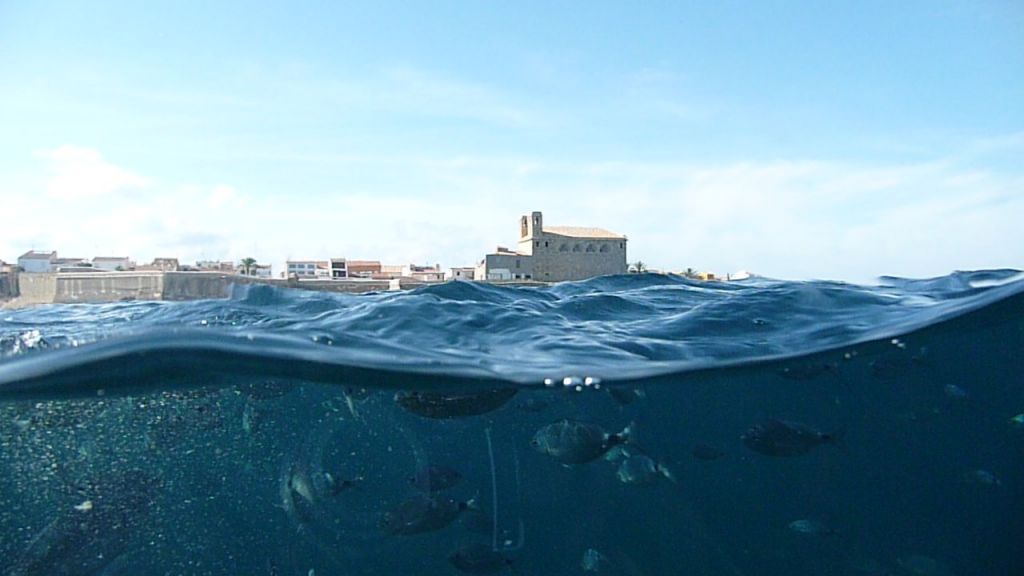 The waters off Tabarca Island

The Comunidad Israelita de Alicante, a largely-British congregation, was formed in the late 1960s, when an early wave of expats began gathering to socialize and celebrate each other’s simchas. A synagogue was dedicated in the 1980s in Rincon de Loix, the modern neighborhood on Benidorm’s eastern bay; as the community expanded, a cemetery was added, and then soon joined by a social and cultural center.

With advance arrangements, vacationers are welcome to attend the Comunidad’s weekly Shabbat services and kiddush, or to join more than 50 English-speaking Jews who gather from around the region for monthly luncheons. The Comunidad has a relationship with the Port Benidorm Hotel, a full-service, newly renovated high-rise just a few minutes’ walk from the synagogue. 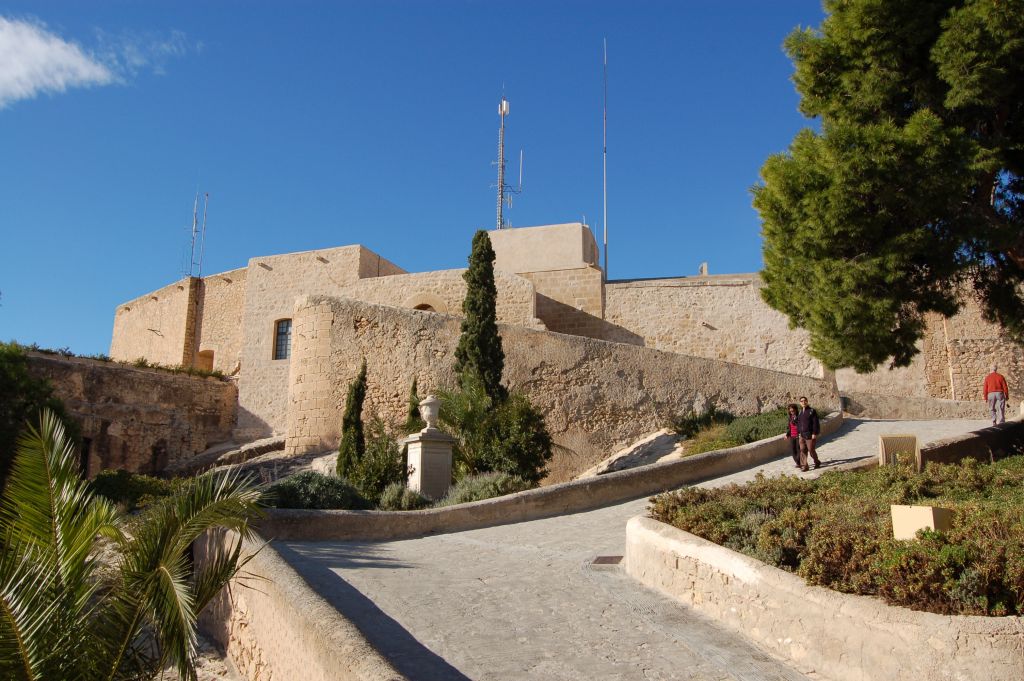 In 2000, a diverse group of families established the Comunidad Judía de Alicante, also known as Beth Shalom (and now affiliated with Masorti Olam, the Conservative movement). Several hundred people now gather to worship with the century-old lambskin Torah donated by a Boston congregation.

The synagogues may be modern, but Alicante is steeped in history. You can feel it along the whitewashed alleys of the Barrio Santa Cruz, where flowers tumble out of window boxes and fountains burble from patios, and at the Mercado Central, a vintage covered market where stalls beckon with blood oranges and fresh-caught fish. 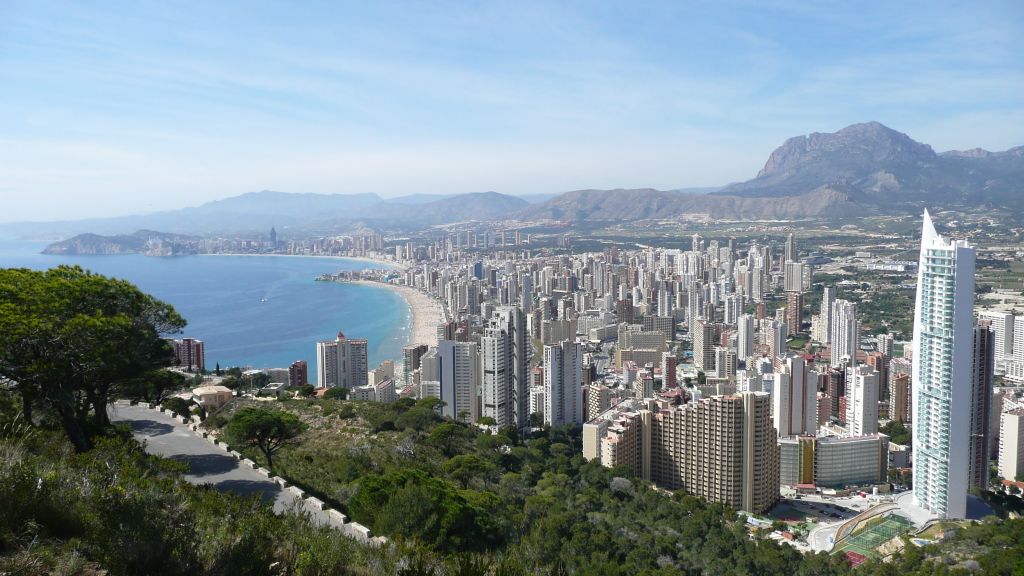 One of the oldest buildings in town is Case de la Asegurada, now Alicante’s Museum of Contemporary Art. A Baroque structure originally built as a granary, it was later a jail, and then a city hall; today it displays masterworks by Dalí, Miró, Gris and other Spanish greats.

Nearby, Alicante’s ninth-century Moors had to climb all the way up Mount Benacantil to build Santa Barbara Castle. Today’s visitors can ascend via elevator, enjoying beer with a view from the castle café. 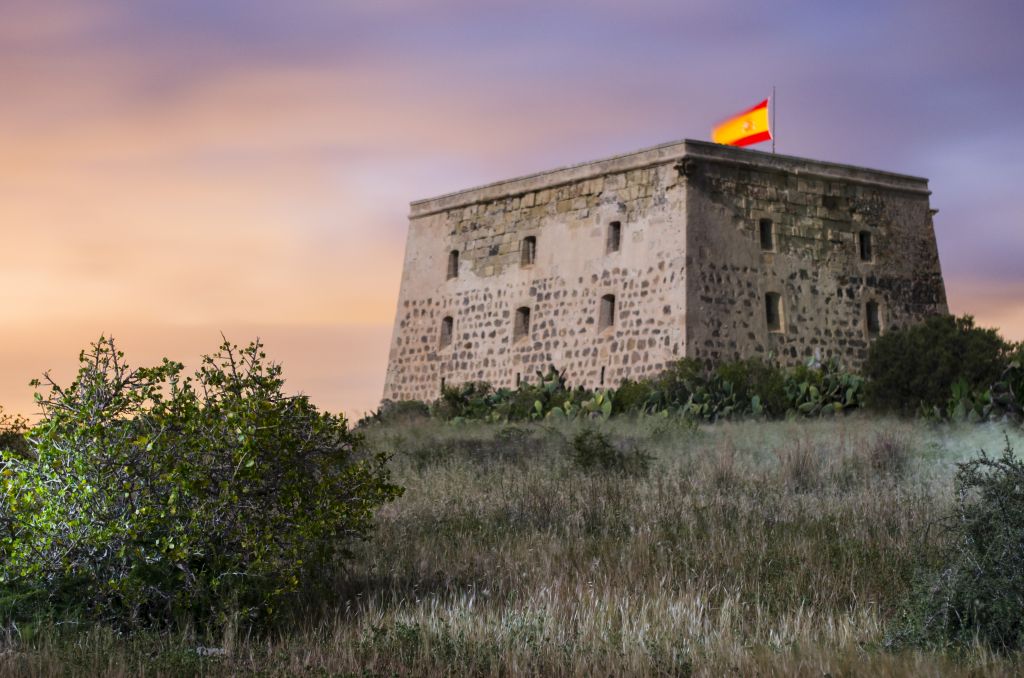 The tiny offshore archipelago of Tabarca and its islets makes a memorable day trip. To get to Tabarca Island, catch a ferry from the point of Santa Pola, on Alicante’s southern tip. Amid the crumbling fortification walls and dusty chapels, a tranquil village culture persists; snorkelers flock to the islands’ limpid turquoise bays teeming with fish. 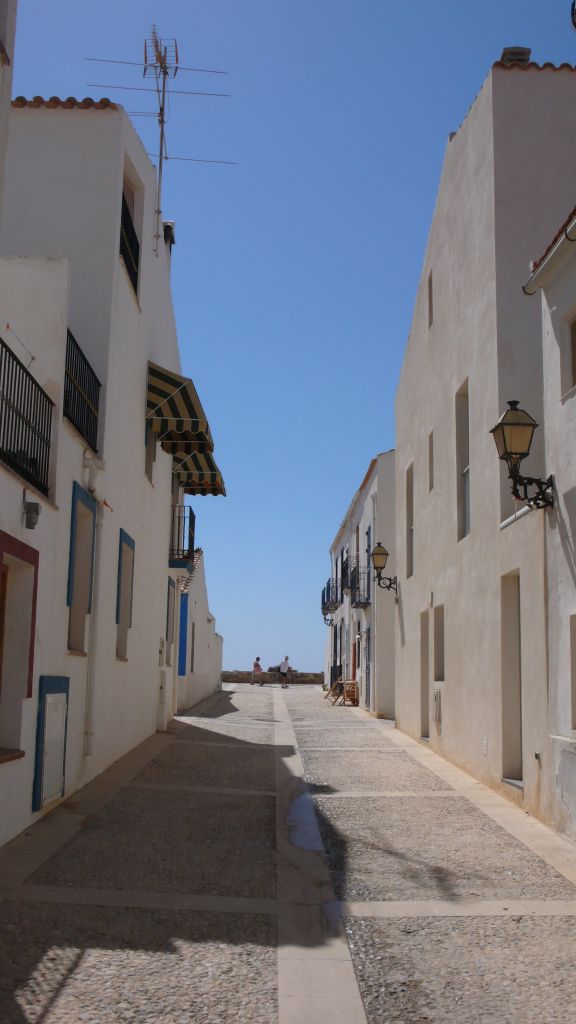 A quiet alley on Tabarca Island

With its throbbing discos and neon-splashed waterfront, Benidorm exists for tourism. Every balcony overlooks the sea; every boulevard is chock-a-block with beach tchotchkes, and every café serves paella.

Traditionalists should look elsewhere. But the Costa Blanca is today’s Europe — a polyglot playground for newer Jews, older Brits, and anyone enamored of the siesta lifestyle.