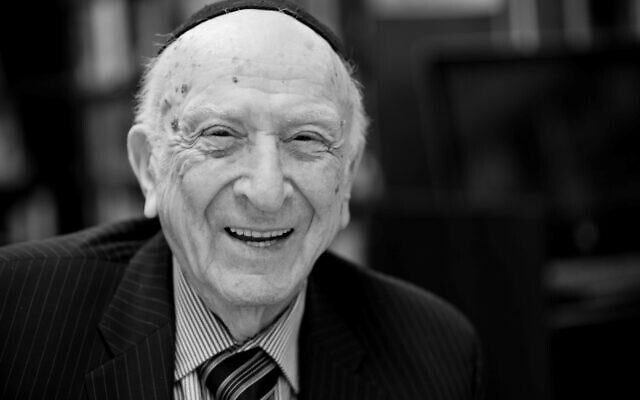 Meanwhile, if you miss the feel of wood pulp, we offer a printable digest of this week’s best stories to read offline. Download today’s edition here and sign up to get The Jewish Week/end in your inbox every week.

OUT OF ORDER: A Jewish human rights lawyer is due to be sentenced in New York today for criminal contempt charges stemming from his decades-long legal battle with Chevron Corp. (Times of Israel)

RESTITUTION: The U.S. Supreme Court will hear an appeal dealing with the restitution of a valuable painting by Camille Pissarro that was looted by the Nazis and acquired from a New York gallery owner in 1976. (Times of Israel)

ON THE TRAIL: GOP mayoral candidate Curtis Sliwa campaigned in Brooklyn as its Orthodox communities celebrated at the end of Simchat Torah. (YouTube)

APOSTATE NEWS: Read the bizarre, nearly forgotten story of a Bronx rabbi who confessed to having served as a Greek Orthodox priest. (Tablet) 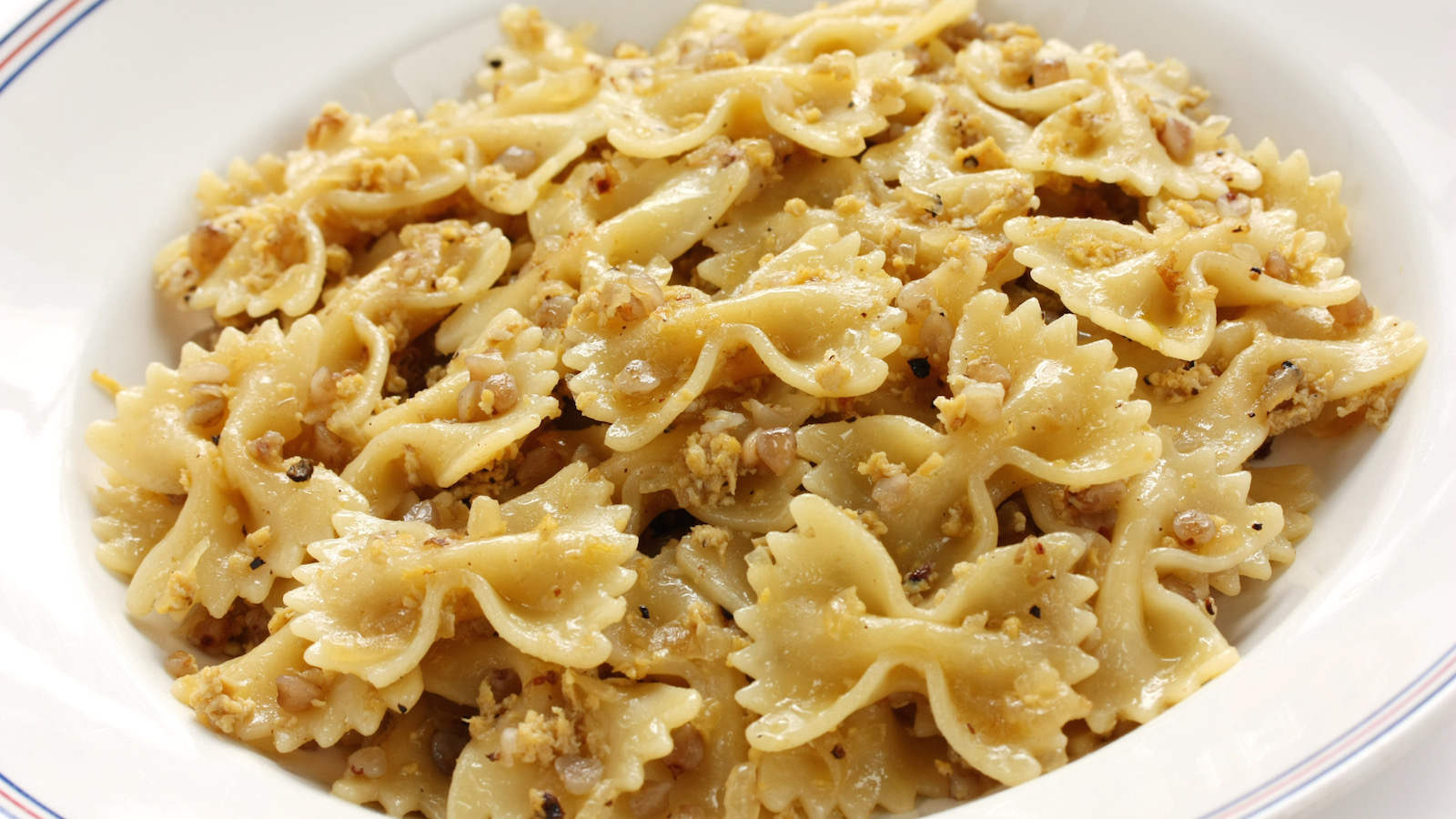 Read the very Jewish history of kasha varnishkes, the buckwheat and pasta staple of Ashkenazi cuisine, and, while you’re at it, discover how the Finger Lakes region became the kasha capital of the United States.

The YIVO Institute for Jewish Research named Warren Stern  and Deborah Veach to its board of directors. Stern is a retired attorney who has taught law at Harvard and New York Universities. Veach is a former Manhattan assistant district attorney and deputy bureau chief and a former deputy mayor of Teaneck, New Jersey.

The Jewish Education Project has launched a new digital “marketplace” for children who are not currently engaged in any form of Jewish education. Truvie (truvie.org) features short courses for use by individual educators and organizations. An initial three-month beta period for grades 3-8 launches on Oct. 18.

The story of the Jewish people doesn’t begin until the third weekly portion of Genesis. “Addressing us as human beings, the Torah commands reverence for human life based on our universal status: because every human bears the divine image,” writes Rabbi Jeremy Kalmanofsky about this week’s portion, Bereshit.

Nikki Haley, former U.S. Ambassador to the United Nations, and Rep. Ritchie Torres, D-Bronx, are among the speakers at the annual General Assembly of the Jewish Federations of North America, being held virtually starting Sunday at 2:00 p.m. Register here.

Join Andrew Silow-Carroll, editor-in-chief of The New York Jewish Week, as he leads a discussion about antisemitic incidents in New York City, featuring Deborah Lauter, executive director of the Mayor’s Office for the Prevention of Hate Crimes; Scott Richman, regional director, ADL NY/NJ; and Leo Ferguson, of Jews for Racial and Economic Justice. Presented by Marlene Meyerson JCC Manhattan and hosted in partnership with the New York Jewish Agenda and The Center for Jewish Living. Register here for this virtual program. Monday, 7:00 p.m.