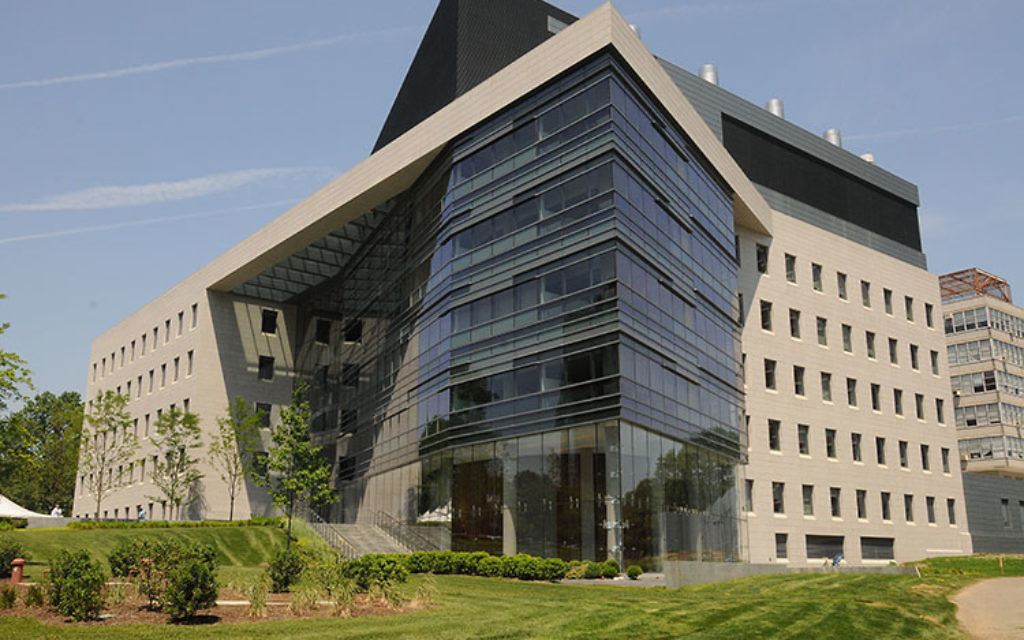 Yeshiva University has finalized an agreement to transfer the operations and finances of its medical school to the Montefiore Health System.

Under the agreement, Montefiore will assume operational authority and responsibility for the Albert Einstein College of Medicine, while the university remains responsible for academic oversight, including the granting of degrees, the two institutions said in a statement released Thursday.

Einstein and Montefiore have had an affiliation for the past 50 years, according to the statement.

“Further integrating the institutions’ faculty, students, and staff will align operations to best advance science and medicine and build on traditions of service and success,” the statement said.

In March, over 2,500 Einstein employees received notice letters of possible layoffs as a result of the proposed agreement.

The Albert Einstein College of Medicine has accounted for an estimated two-thirds of Y.U.’s large deficits, which have reached $100 million in recent years.

In February, Y.U. indicated that a deal to hand over the operations of its medical school to cut costs was finally imminent after eight months of failed negotiations with Montefiore. In May, Y.U. and Montefiore announced the initial agreement, which would allow Y.U. to shed the medical school’s financial burden.

“Albert Einstein lent his name to this fledgling institution at a time when Jewish students were turned away from other schools,” Y.U. President Richard Joel said. “The new imperative in today’s complex health care environment is to formally link this now world-class medical school and research institution to a world-class health system. Yeshiva University continues its historic commitment to medical education while we further our unique mission to prepare students through a contemporary academic education enlightened by Jewish values.”