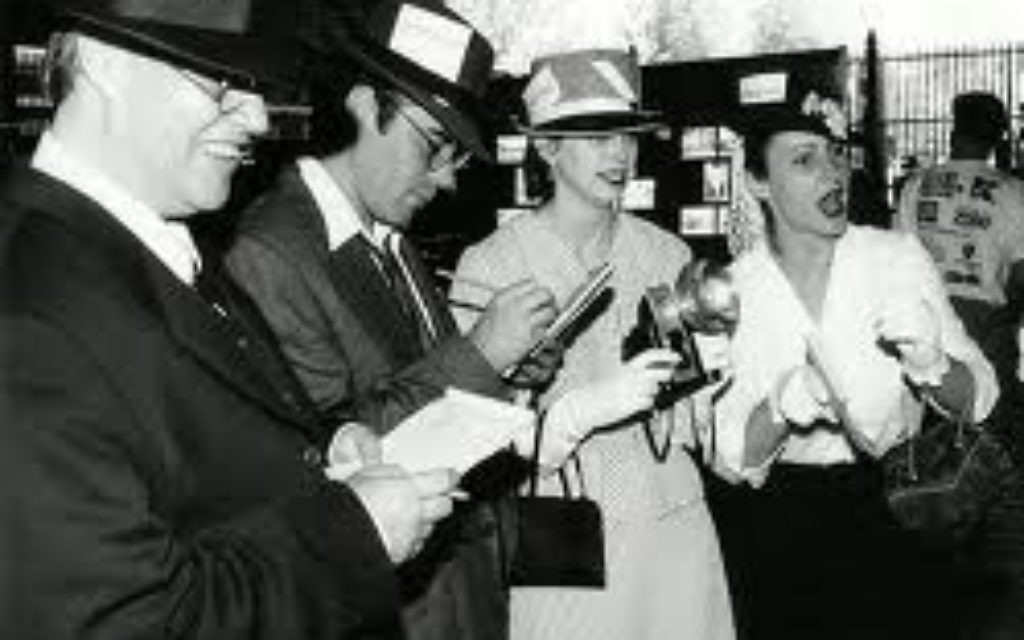 If you are reading this, you are probably Jewish, and there's a good chance you live outside of Israel. But maybe you didn't know that Jewish life exists where you are, and that is sometimes even interesting, and important to understand.
After all, the Israeli media says it didn't grasp this, until now.

That is why, according to a press release from Puder Public Relations, a bunch of Israeli journalists have clubbed together to form the "Jewish Diaspora Journalists Association of Israel," which will help the journalists get to know each other and important figures in the Jewish world and Israeli politics.

From the press release: "Coverage of Jewish Diaspora is lacking in the Israeli media and, unfortunately, it barely exists even though there is no shortage of news happening throughout the Diaspora," said Kol Israel's Jewish Diaspora Correspondent Benny Teitelbaum and Makor Rishon newspaper's International News Desk Editor Zvika Klein, who initiated the association’s establishment.

Kind of you to say so, sirs! (In press release world, different people do sometimes say the exact same thing.)

Some of us might take issue with the word "Diaspora" and wonder whether these journalists yet cherish notions of Israeli superiority despite their professed interest in this curious new beat.

Of course, all journalists, including myself, would do well to emulate social scientists like anthropologists who are constantly questioning their assumptions in an effort not to patronize — and to better understand — their subjects.

In that sense, this association is a step in the right direction, although the journalist in me wonders if one journalist will ever tell another something she really wants to know, given the competitive nature of the profession. But the press release says these groups are "successful and vibrant" in Israel, so I suppose I must believe it.

Still, I feel compelled to call out the air of noblesse oblige that pervades the PR. It is so very annoying in combination with the Israeli myopia that has created the need for such an organization and then presented it in this self-congratulatory manner.

I am not the first or the smartest, nor will I be the last to point out that this attitude ignores not only contemporary life but thousands of years of history.

But maybe there's some comfort to be taken in the quote Deputy Foreign Minister Danny Ayalon contributed to the press release. He seems a bit more self-aware: "It’s a shame, and is not clear to me, why up until today there has been no association like this."