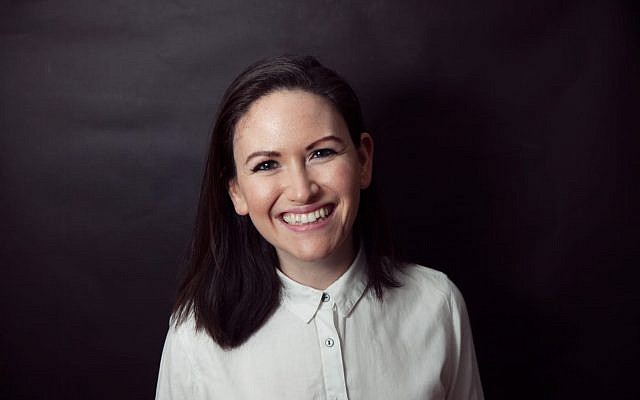 I’m what is affectionately known as a ‘Brad Grad’ – a graduate of the Susi Bradfield Women’s Education Leadership Course, generously sponsored by the Bradfield family and run by LSJS. The course begins with an intensive six week text-based program, then branches out into everything from how to deliver an elevator pitch to tasters in Talmud, Midrash, and Tanach.

When I started Bradfield, I was living in Stamford Hill, working, breathing, and bringing up my children in a very Haredi environment. The idea that I would want to study text-based Torah was preposterous to the people around me. At that point, as is common for women in Stamford Hill, I didn’t drive. Every Wednesday evening, I used to travel all the way to Hendon on public transport. I wouldn’t get home until close to midnight.

One Wednesday evening, I had to speak to a prominent member of the community about something important. At first he listened to what I had to say, but he insisted that the situation we were discussing had only one solution – which as you can guess, was not women friendly at all. I said to him, with respect, that there are other, kinder ways to implement the halakha that would not prejudice women in the same way.

He raised his voice. “Kenst di redden vi a mentch?! Can you talk like a normal person?!”

I asked him: “Why, why do you say I have no knowledge?”

“BECAUSE YOU ARE A WOMAN,” he shouted. And then dealt what he felt was the final blow. “Tzidoki!” he called me.

You Sadducee. If you learn Torah you are a Sadducee. He put down the phone.

By that time it was almost 8:00 PM. I made my way to LSJS. I walked into the building and Dr. Tamra Wright greeted me warmly.

She took me into her office and I told her what had happened. I was crying; I was shocked and I felt like I had been punched. Tamra listened and then said to me, “You can sit here and we can talk about this, or you can go into class and learn Torah with one of the leading Modern Orthodox rabbis of the generation.” It was what I needed to hear. I was there to learn Torah, to be empowered, and to learn leadership skills. No one, and certainly not the rabbi with the poor choice of insults was going to stop me.

Having grown from just accepting that Talmud was off limits to me as a woman, to being encouraged to explore it with the guidance of expert teachers, the sweetness of Talmud study became a luxurious treat in which I began to indulge. Like a treasure hunt through time, I searched through the ancient words. Picking apart the threads of arguments felt like a privilege, and I wasn’t sure I was entitled to it. As I grew more familiar with Aramaic, the abbreviations, and the syntax, I began to make the learning my own – a conversation between the past and the present.