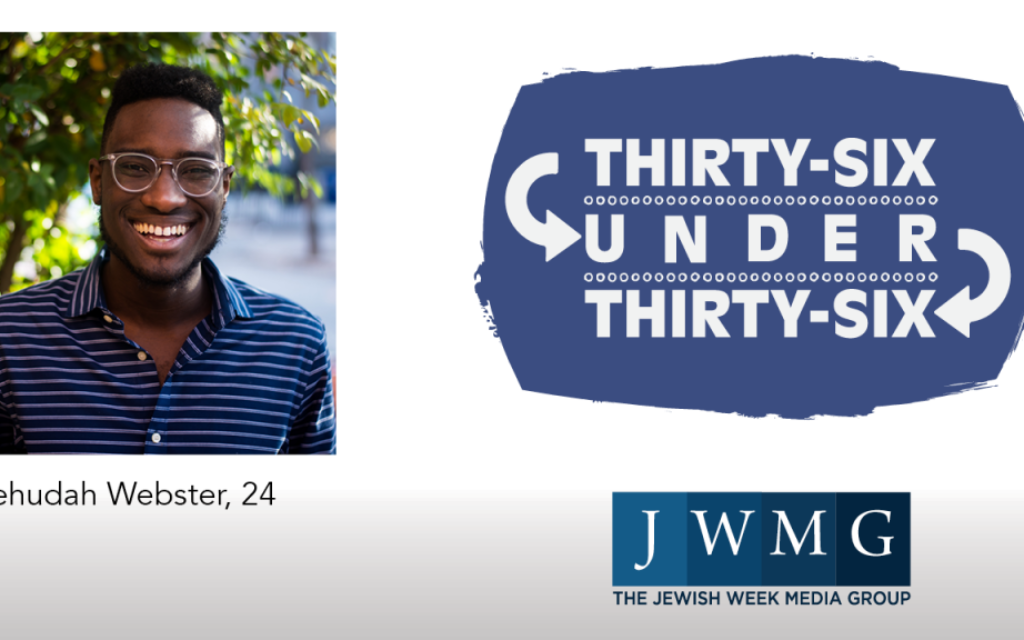 Yehudah Webster brings his unique past to inform his current work advocating for racial inclusion and equality in the Jewish community.

As the Guyanese son of formerly Christian pastors, Webster, whose family moved to Orange N.J., when he was 7, grew up as one of the only black Jews in the Conservative synagogue his family attended. “When my family joined the Jewish community, spaces like synagogue and camp became more homogenous than my previous diverse life experiences,” said Webster. “It was isolating to be deeply involved, and not always feel welcome. There was a lot of learned bias that I had to frequently dismantle.”

After graduating from Columbia University’s joint program with the Jewish Theological Seminary, he became an organizer for Jews for Racial and Economic Justice (JFREJ), where he fought for social justice on a variety of issues, including police reform. 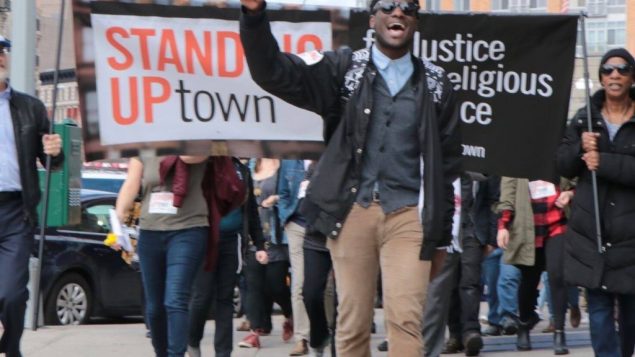 “Given the unique intersection of my experience as a black Jew in predominately white Jewish community, I could bring my perspective into ensuring the Jewish community does better,” he said. “Too often, Jews of color leave the community because they frequently need to validate themselves and explain their legitimacy as Jews. I’m committed to helping transform Jewish spaces so that doesn’t happen.”

Webster had great role models in his parents, who homeschooled Webster and his sister. “My father, as a pastor, developed amazing public speaking skills, and both my parents put so much passion into their exploration for truth,” he said. “I grew up seeing drive and energy every day that helped me develop into a better political and community organizer.”

Today, Webster consults for JFREG and directs an organization he founded, The B’nai Mitzvah Campaign, to provide meaningful learning experiences for those on the cusp of Jewish adulthood. He is also a resident of Moishe House in Park Slope, where he helps run community events that raise people’s awareness about race and equality.

“The only way to transcend the boundaries that divide us to engage in a brave dialogue and build relationships with people who have yet to understand and validate other perspectives,” said Webster. “Change in this world begins with an honest conversation.”

A Little Country: Webster might be a devoted urbanite, but the proud Eagle Scout also loves camping.