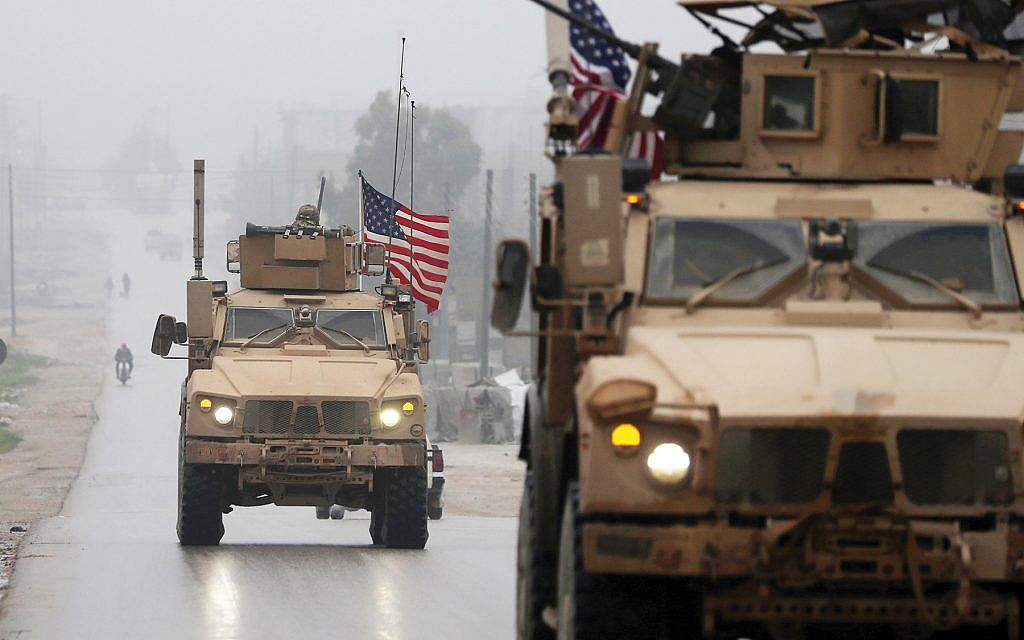 If the headline of Bret Stephens’ column in The New York Times last Thursday didn’t sufficiently shake up many of his avid readers and fans in the Jewish community — “Donald Trump Is Bad For Israel” — then his closing paragraph was sure to.

“During the eight years of the Obama presidency, I thought U.S. policy toward Israel — the hectoring, the incompetent diplomatic interventions, the moral equivocations, the Iran deal, the back-stabbing at the United Nations — couldn’t get worse,” the Pulitzer Prize-winning foreign affairs columnist wrote. “As with so much else, Donald Trump succeeds in making his predecessors look good.”

Calling out Trump for crude behavior and overstepping limits is one thing, and Stephens, who made the ideological and crosstown leap in 2017 from the opinion pages of the Wall Street Journal to those of The Times, has been a consistent Trump critic since the outset of the 2016 presidential campaign. But saying this president is worse for Israel than our last one is quite a leap, especially since Stephens was such a severe critic of Obama.

But as Stephens told me in a phone interview last weekend, “you can be nominally pro-Israel but advocate policies that do it harm.” He said that “Trump is not anti-Israel, he’s bad for Israel.” And while Stephens said he had been thinking for some time of writing a column about the danger Trump presents to the Jewish state, it was the president’s decision to withdraw U.S. troops from Syria — a move “so consequential and so flippant,” and decided on after a phone call with Turkey’s president, Recep Tayyip Erdogan, a harsh critic of Israel — that convinced him it was time to speak out. 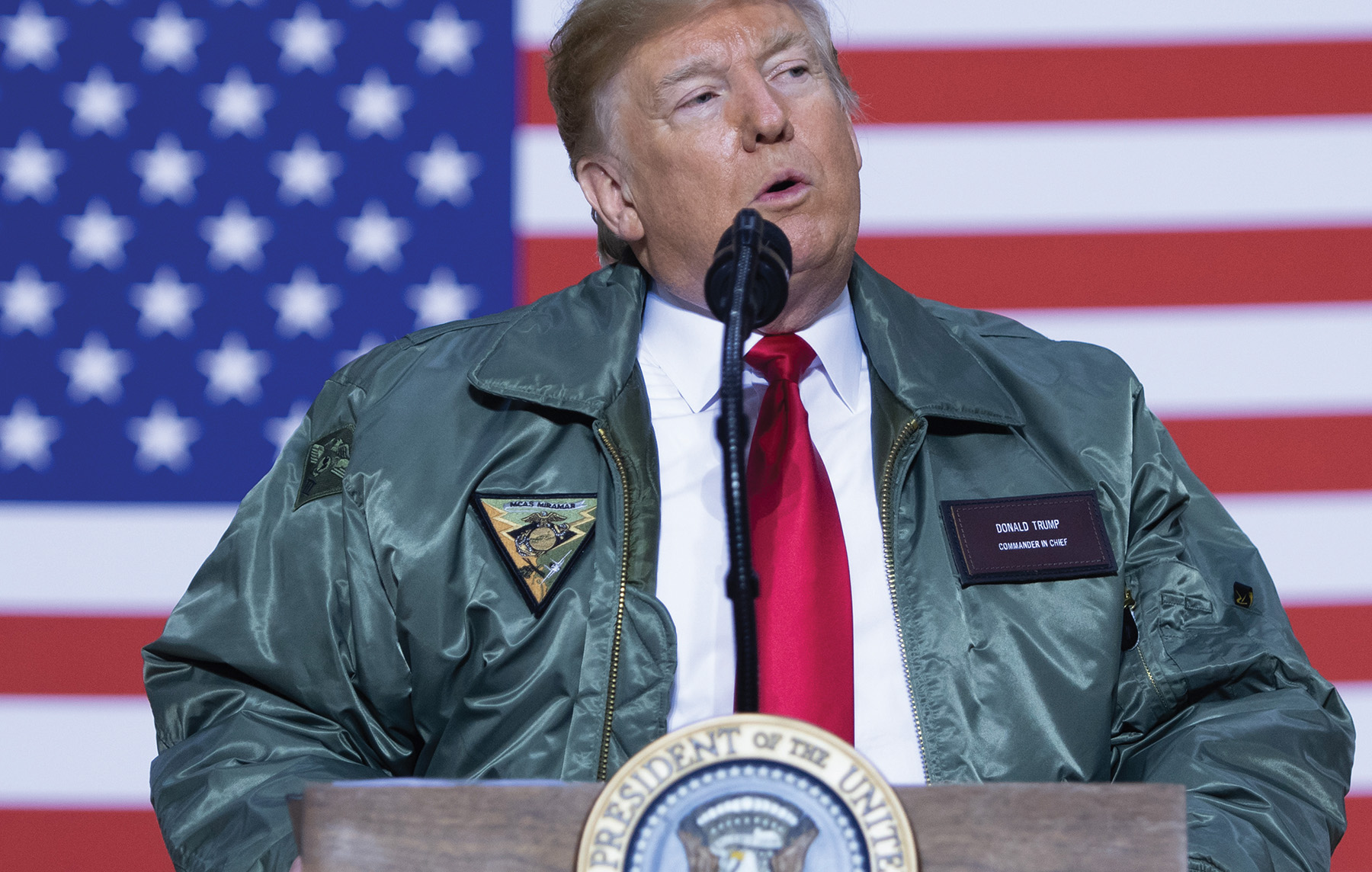 Isolationist tendencies: President Trump doesn’t want to be the world’s policeman. But that’s precisely the role the U.S. should be playing, according to Stephens.

“It was written out of a deep concern for what this move means for Israel’s security,” Stephens said, adding: “Trump’s instincts in terms of the uses of American power are antithetical to what is required and needed from the U.S.: a commitment to be the world’s policeman.”

The planned pullout from Syria, he noted, will be most beneficial to Israel’s No. 1 enemy: the four-pronged axis of Hezbollah in Lebanon, President Bashar Assad in Syria, the mullahs in Iran and President Vladimir Putin in Russia. Without U.S. troops as a presence in Syria, Iran will have a clear passage on the ground from Tehran to Beirut, and Israel will have to bear the full weight of risking increased military conflicts with each and perhaps all of the axis members.

There are those who argue that Israel, minus U.S. troops in Syria, would be better off, finally and fully able to defend herself without reliance on foreign armed forces, and freed from the concern of shedding U.S. soldiers’ blood on Israel’s behalf. Stephens strongly disagrees and pointed out that the U.S. has not exactly been holding Israel back until now. But after a U.S. pullout, he said, Iran and Turkey will have only Israel in their way as Iran seeks to establish a permanent military foothold in Syria, and Turkey may be planning to wipe out the Kurds in northern Syria who have been the West’s brave allies in the fight against ISIS. 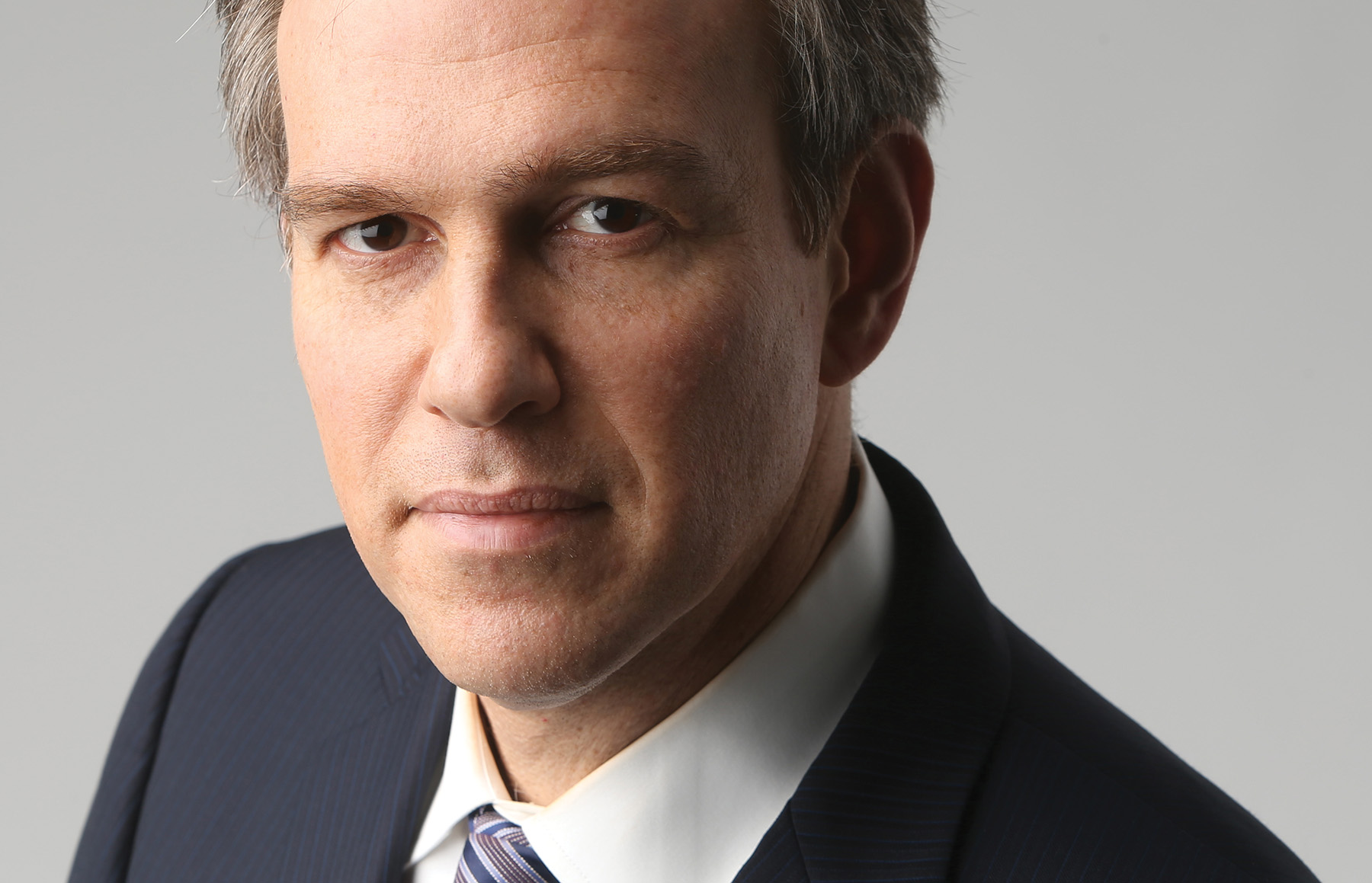 On moral grounds, Stephens urged the Jewish community to speak out against the threat of decimation of the Kurds, “a vulnerable minority who have been treated abominably.”

What If Obama Had Pulled Out Of Syria?

It’s hard to overestimate the admiration Stephens enjoys among American Jews whose views align with the government in Jerusalem. His deep knowledge of foreign policy and ability to express his often contrarian views with grace and a sharp wit have made him a sought-after figure on the Jewish speaking circuit (including forums sponsored by The Jewish Week). Even those who disagree with his conservative outlook appreciate his eloquent clarity in his writing and in person.

Stephens’ column on Trump last Thursday credited the president for moving the U.S. embassy to Jerusalem and canceling the Iran deal, but said the yield so far has been more symbolic than substantive. What Israel needs most, he wrote, is “an America committed to defending the liberal-international order against totalitarian enemies, as opposed to one that conducts a purely transactional foreign policy based on the needs of the moment or the whims of a president.”

In addition, Stephens cited the importance for the U.S. to advocate for “human rights, civil liberties and democratic institutions,” to “preserve at least a vision of a future Palestinian state” and to oppose isolationism in the U.S., all issues, he wrote, on which Trump is on the wrong side.

Stephens scoffed at the notion that readers could conclude from the column that he is softening on his support for Israel. “Just think what people would say if Obama had decided to abandon the Kurds, allow Iran to ship munitions to Hezbollah” and open a route from Tehran to Beirut. “Where would Caroline Glick be on this?” he asked, citing the Jerusalem Post columnist who is a strong Trump advocate.

“I could write her column for her,” Stephens went on. “She would call it the greatest betrayal yet; the greatest sign of democratic isolationism since the days of George McGovern; Israel would be forced into direct confrontation with Russia, never mind a major war in the north; and the strategy — a sign of retreat and the abandonment of friends and allies — would be called the greatest threat to world peace.

“And she’d be right,” he said. “The only difference is that the president here is Trump, not Obama.”

Stephens wrote a book in 2014 titled “America in Retreat: The New Isolationism and the Coming Global Disorder,” warning of the dangers of reducing American military presence around the world. “Applying the same analysis to the present,” he said, “I haven’t changed.” But his concern, in the age of Trump, is far greater.

“I accept that some will say I went too far” in the column in saying Trump is worse for Israel than Obama was. “But what makes the current situation profoundly frightening,” he explained,” is that “Trump is completing the circle here, since Democrats have had isolationist impulses but now Republicans are joining Trump, basically adopting his quasi-isolationism.”

Israel appears to be the exception for now, with the president an admirer of Israeli Prime Minister Netanyahu and favoring the Jewish state. But Stephens notes that Trump has “betrayed” other U.S. allies and worries that “he can turn on a dime” on Jerusalem as well.

While wishing the administration well on its long-anticipated Mideast peace plan, he is skeptical about chances for success, noting that it appears to “work around the Palestinians and have the Arab world impose a plan on the Palestinians with a take-it-or-leave-it deal. I don’t see how it works because the Palestinians have a vote in their own destiny.”

Stephens believes peace will only come if there is “a profound consensus among Palestinians to build a decent society instead of seeking to destroy their neighbors. They need to be told that if they want a state, they have to utterly eschew terrorism, fanaticism and their revanchist culture. But Trump is not a great spokesman for those concepts; he does so much to traduce them here.”

As for concerns among some American Jews that Israel’s current government has moved too far to the right, Stephens emphasized that Israel remains a liberal democracy. He said he is less bothered by scenes of Netanyahu smiling and embracing Trump than he is with photos of the prime minister smiling and embracing hard-right nationalist leaders from countries like Brazil and Hungary.

The question now is whether, after reading his takedown of Trump, Stephens’ fans in the pro-Israel community will rethink their position — or conclude that he’s lost his way on this one.