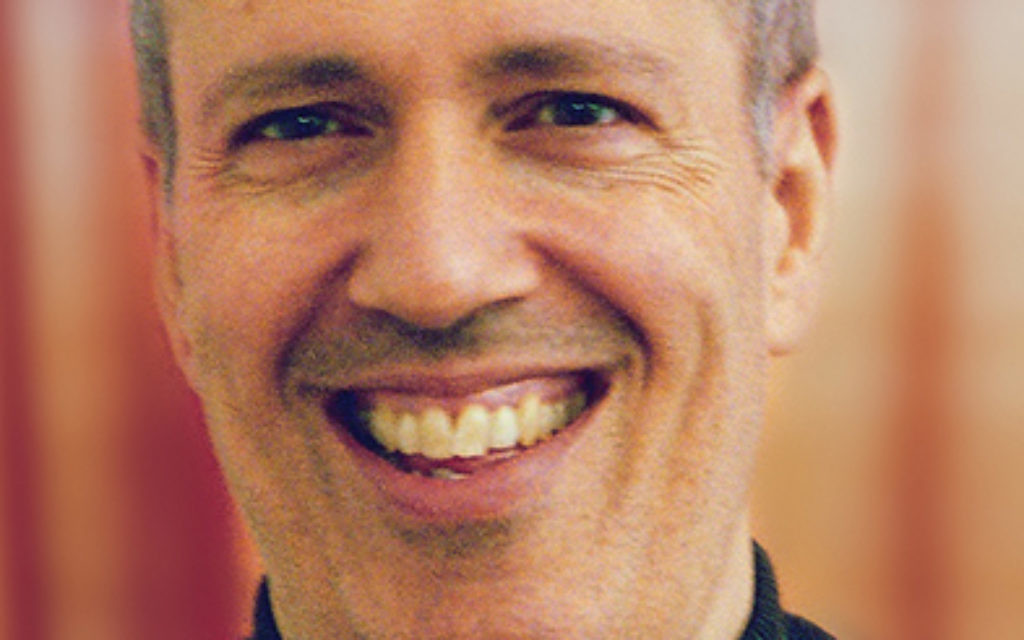 As much of the city will be marking the festive end of 2015, the Lower East Side will be alive with Yiddish culture, with a new festival of Yiddish language, music, dance, theater, art and foodways. Yiddish New York, which runs from Dec. 24 to 30, includes workshops, concerts, lectures, dance parties, a visual art exhibition, walking tours in English and a nature tour in Yiddish, and programs for kids and teens, in a variety of venues below 14th Street. The festival is an unusual partnership between the Center for Traditional Music & Dance, the 14th Street Y, Town & Village Synagogue, YIVO, Workmen’s Circle, the Stanton Street Shul and other organizations.

Josh Waletzky, a lifelong singer, teacher, performer and writer of Yiddish music who grew up in a family of Yiddish song and culture and has been involved in many creative Yiddish endeavors, is a member of the organizing committee of Yiddish New York. In his own recent work, he has focused on the creative continuity of the Yiddish song tradition. Also an award-winning documentary filmmaker — Yiddish culture is often his subject matter — he spoke with The Jewish Week by phone last week. A detailed daily schedule is available here. (See The Buzz on page 28 in the print edition for more details.)

Q.: What the genesis of the idea for Yiddish New York?

A: It grew out of some discussions taking place informally among some artists who are veterans of the klezmer revival camp scene, the granddaddy being KlezKamp. There’s a year-round rotation of festivals that include workshops, lectures, special events, concerts dedicated to Yiddish culture. KlezKamp, which ended its run after 30 very productive years, was on a number of people’s minds. Last winter was its last session, and a number people were saying there would be a hole in the calendar. New York, which was the home base of KlezKamp (even though it was held an hour north of the city in the Catskills) is for all intents and purposes the world capital of Yiddish culture, both historically and in the concentration of individuals and institutions active in that scene. We couldn’t just leave this hole in the schedule and not have New York represented, with all the world-class people actively engaged in creating Yiddish culture here. So we proceeded in tasking certain individuals in areas of their expertise and experience, like trumpeter, bandleader and composer Frank London, who has been the artistic director of KlezKanada for some time. We’re had an embarrassment of riches putting together the faculty.

What are your aims?

We’re hoping to increase awareness and support for the creation of a new Yiddish culture. We consider it a culture under construction. The people doing the construction are the faculty and the participants. If things go well, then people who come as participants turn into faculty some years down the line.

Are you seeing a second generation of Yiddish artists?

Yes. Michael Winograd, who learned to play clarinet from the old masters and who taught at KlezKamp, is now among the most accomplished klezmer clarinetists in the world. Deborah Ugoretz and Adam Whiteman, artists who first learned paper cutting from my mother Tsirl, are leading paper cut workshops.

At the fourth annual Adrienne Cooper Dreaming in Yiddish Concert on Dec. 26, Josh Dolgin, known as Socalled, will receive an award in Adrienne’s name — she was one of the original KlezKamp figures. He is a good example of the second wave: He has an inimitable style, his own take on Yiddish culture. He is a really great representative of someone being creative in the Yiddish world without being old-fashioned.

How do you describe the potential audience?

What used to be, 30 years ago, an exercise in nostalgia, is no more — there has been a generational change. We have reached a point where there are people with only tenuous connections in their family history, or no connections with Yiddish language or culture, who are nevertheless quite interested. At the same time, new immigrants from Russia are still a pool of people who may have more recent connections with Yiddish.

Are you reaching out to the chasidic world, where there are native Yiddish speakers, as well?

Yes, we have a series of lectures on chasidic life and music.

I think it’s great that the attempt is being made to bring in a lot of currents in Jewish world that don’t normally sit under same roof — we are presenting a film called “Commie Camp,” about a summer camp started by communists back in the 20s, that evolved into a progressive left-wing summer camp honoring traditions of secular Jewish culture. And we have a concert by Andy Statman, who was originally a bluegrass musician who started exploring Yiddish and became one of the most accomplished players early on in the klezmer revival, and has been active in the Orthodox community for decades. I give this as an example of the way that this whole scene and people active in this scene have gone in different directions — it’s all represented and available for people to explore.

We want to be forward-looking, to push into the next phase. We hope this will be an annual event.