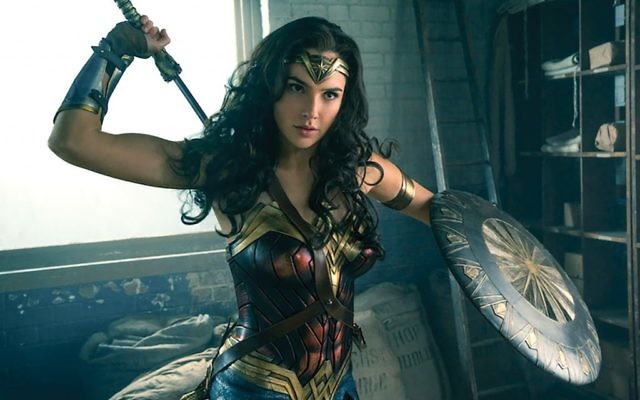 Warner Bros. has officially announced that it will produce a sequel to its wildly successful “Wonder Woman” film.

Warner Bros. Pictures and DC Comics announced the follow-up, called “Wonder Woman II,”  at the Comic-Con in San Diego, according to reports.

The movie reportedly will be set during the Cold War with the Soviets. A release date has not been announced.

“Wonder Woman” has surpassed $600 million at the box office worldwide, making it the sixth-highest grossing film of 2017.

Meanwhile, Gal Gadot arrived at Comic-Con on Saturday to participate in a panel with her co-stars in the upcoming “Justice League” movie. “Gal Gadot is here and Comic-Con is losing its mind,” the Los Angeles Times reported.