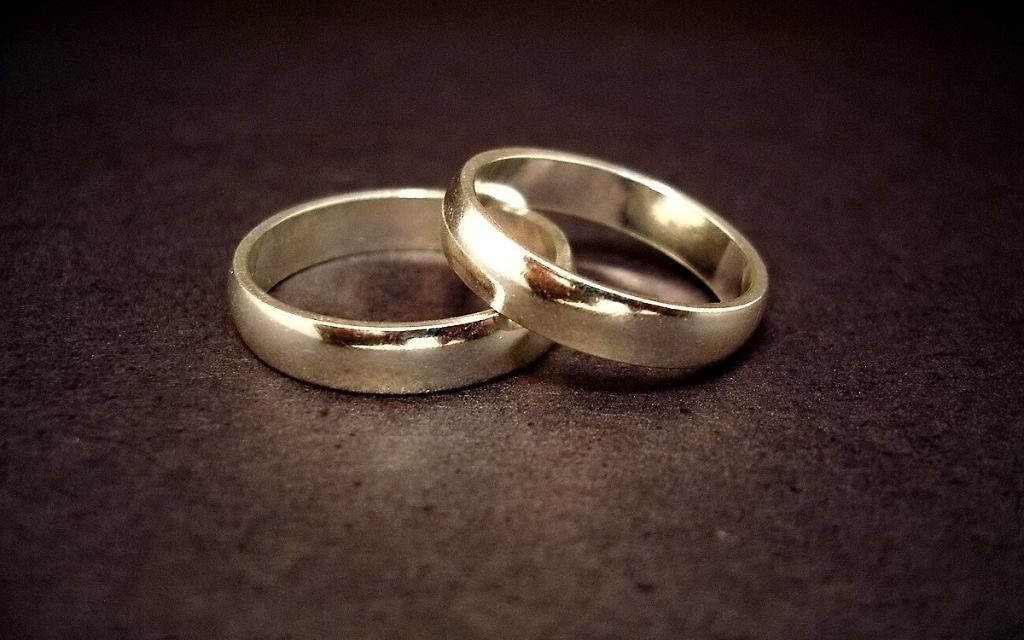 Washington – A former Maryland woman who was a central figure in the ongoing efforts to reform how the Orthodox Jewish community deals with recalcitrant husbands on Jewish divorces has remarried.

The process by which Epstein was allowed to remarry has come under scrutiny, according to several sources. At issue is whether her 2006 marriage to Aharon Friedman of Silver Spring was satisfactorily annulled. The couple received a civil divorce in 2010, but Friedman still has not given her a religious divorce, or “get.” The couple has a daughter, who was born in 2007.

According to the sources, Epstein was told she was a free woman by a Philadelphia rabbi who declared that Friedman had severe mental issues that existed prior to the marriage, including paranoia and obsessive compulsive disorder, and that had Epstein known of these conditions, she would not have married Friedman. Therefore, according to halachah, or Jewish law, she could move on with her life, the rabbi declared.

Among those who still consider Epstein and Friedman to be married are Rabbi Moshe Sternbuch, vice president of the Rabbinical Court in Israel, the Washington Jewish Week reported.