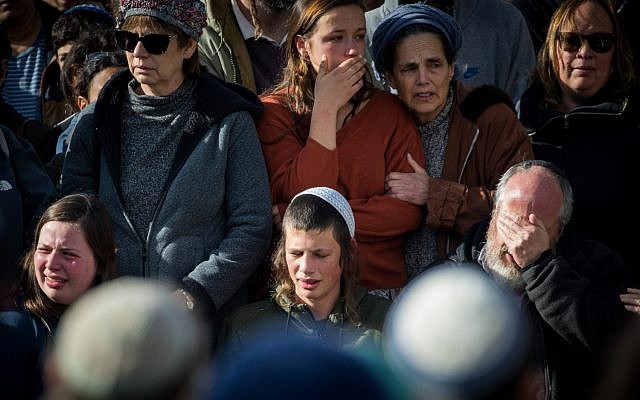 Jerusalem (JTA) — The unclothed body of a young woman, identified as 19-year-old Ori Ansbacher from the West Bank settlement of Tekoa, was found on the outskirts of Jerusalem on Thursday.

According to The Times of Israel, police described Ansbacher’s body, which was found in Ein Yael near the Biblical Zoo and the Arab village of Walaja, as exhibiting “signs of violence.” The police are examining both criminal and terrorist motives in the case.

Ansbacher, who was buried in Tekoa on Friday, was “a holy soul seeking meaning, with a sensitivity for every person and creature and an infinite desire to correct the world with goodness,” her parents told Israeli media.

“At this difficult hour we all embrace the Ansbacher family and the Tekoa community,” he said in a statement “The security forces are investigating the murder. We will find those responsible and deal with them to the fullest extent of the law.”