Note: This opinion piece was written shortly before the New York State legislature voted on the Child Victims Act. It passed overwhelmingly on Monday, and Gov. Cuomo is expected to sign it into law.

After 13 years of opposition and interference by powerful groups, this year the Child Victims Act is widely expected to be passed by both houses of the New York State legislature and signed into law by Gov. Cuomo.

Supported overwhelmingly by New Yorkers for years, the Act will secure justice and compensation for people who were sexually abused as children. It will allow victims to face their abusers in court, and to hold them morally and legally accountable for their heinous crimes. It will require abusers to compensate victims for the often-enormous costs of therapy and other treatments they undergo to address the painful after-effects of their abuse.

Suits brought under the Act will also reveal abusers’ identities, without fear of reprisal against victims. This basic feature of all civil and criminal legal proceedings is particularly critical in child sexual abuse cases since sexual predators typically abuse many children over extended periods of times. Public identification of abusers enables parents and institutions to protect potential future victims from these potentially dangerous individuals by denying them further access to children. Parents — take note! 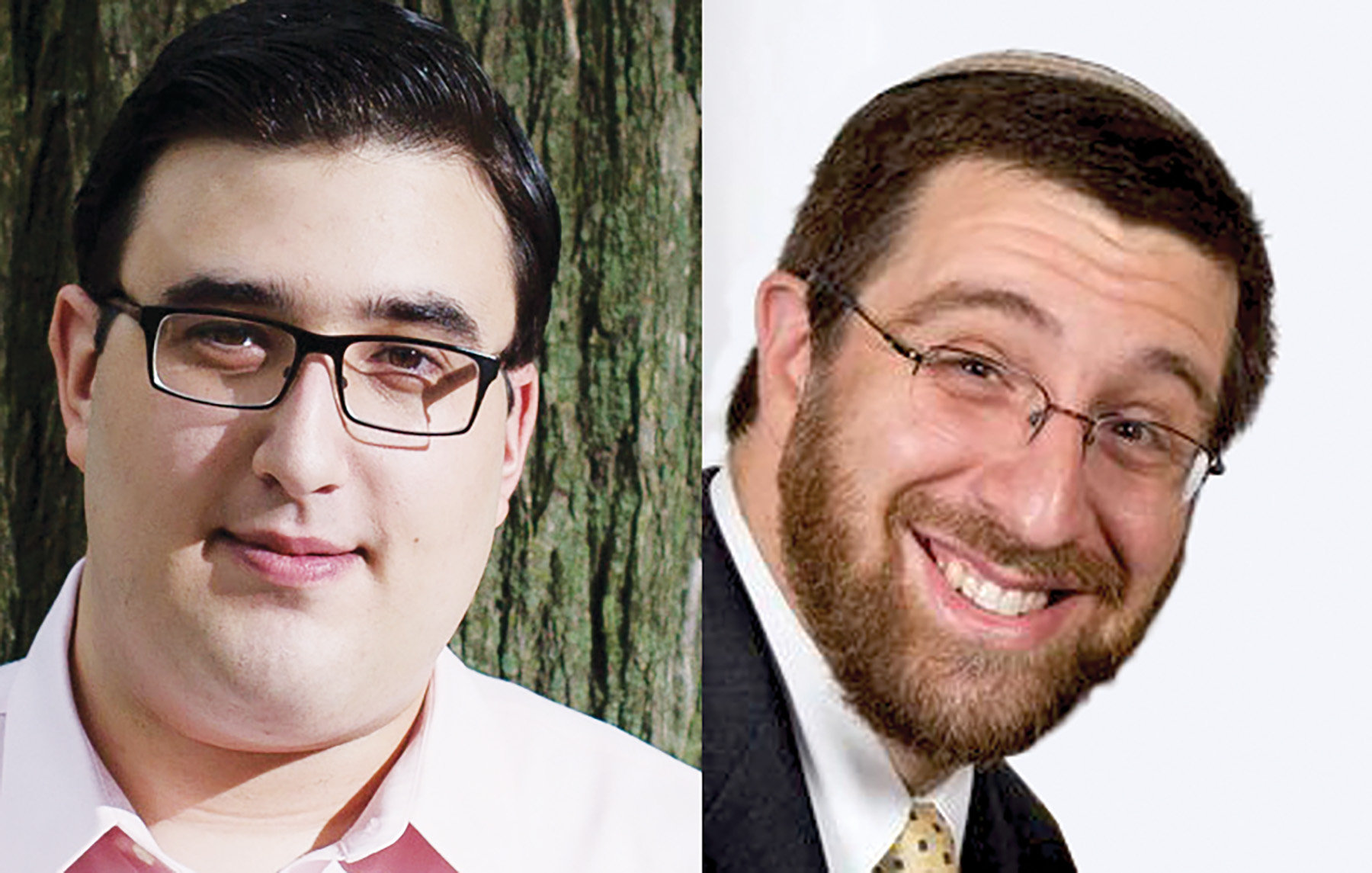 Of the Act’s three principal provisions, the first two relate to statutes of limitations. Typically, victims of child sexual abuses are in their forties by the time they overcome the psychological and social challenges of reporting their traumas to authorities. This is why New York’s current laws, which limit victims from suing after turning 23 years old, are among the most unjust in the nation. The Act remedies this by extending the statute of limitations for civil cases to age 50, and for criminal cases to age 28.

The third provision of the Act opens a one-year “look-back window” during which victims and prosecutors will be able to open cases which have previously been barred by an expired statute of limitations. The New York Conference of Catholic Bishops, Agudath Israel of America, Boy Scouts of America, various insurance lobbies, as well as some yeshivot and community leaders have vociferously opposed this provision. They fear that this provision may bankrupt existing institutions and damage communities.

Morally, however, deeply corrupt entities which willfully cover up sexual abuse of children, whether religious or secular (such as USA Gymnastics), deserve to close or be fundamentally restructured so that new, wholesome institutions can replace them.

Hopefully such cases will be rare. In states where “look-back windows” have been opened, few bankruptcies have occurred. Moreover, the evidentiary burdens under the Act rest upon plaintiffs and are substantial, particular when the alleged abuses occurred long ago. Responsible institutions have insurance policies to cover expenses and liabilities. And in extreme cases where bankruptcy is mandated, bankruptcy law gives nonprofit institutions considerable control over their futures.

In this dispute, though, powerful institutions and communities with money and political resources to oppose this bill are the Goliaths. The Act’s requirement that they acknowledge and pay for their malfeasance is merely long overdue justice.

The Davids are the innocent children, now adults, who have suffered the pain of their sexual abuse. They cannot reverse the depression, self-harm, eating disorders, suicidal ideation, difficulty in establishing relationships, and post-traumatic stress syndrome they experience, often for decades. The #MeToo revolution has shown the enormous pressures to remain silent facing even adult victims of sexual assault.

These are why current leaders of institutions which, in the past, covered up or enabled abuse of children should welcome the opportunity to take responsibility for their institution’s misdeeds. Morally, the proper form of institutional and communal repentance is to apologize and make restitution for past sins. This is the first step in demonstrating that their institutions, which once betrayed and forfeited the trust of children, are now truly committed to a safe future for the children currently under their care.

The final step towards creating the wholesome institutions New York’s children deserve is to make child safety every institution’s paramount concern by the thorough vetting of all employees, prompt reporting of all suspected sexual abuse directly to civil law enforcement, and by training all children to recognize inappropriate adult behavior and report it to a trusted adult.

We New Yorkers have waited far too long to prioritize victims over their abusers and over the powerful institutions protecting them. The time has finally come for David to have his day in court against Goliath.

Asher Lovy is director of community organizing for Za’akah, which raises awareness about child sexual abuse in the Orthodox community. Rabbi Barry Kornblau is spiritual leader of Young Israel of Hollis Hills, Queens.