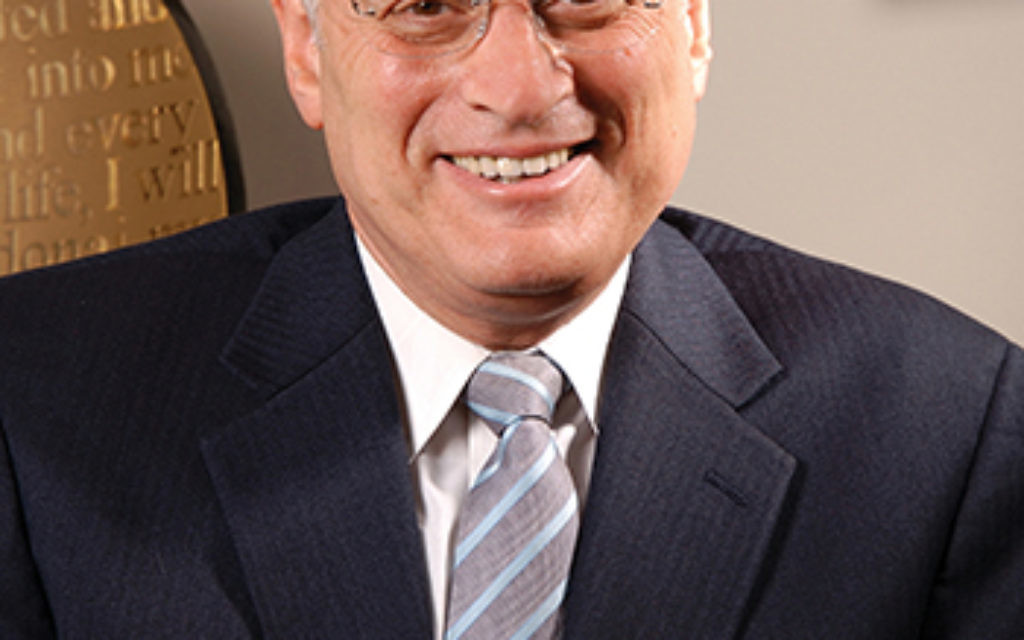 In the end the Conference of Presidents of Major American Jewish Organizations didn’t take a yes-or-no stand on the Iran deal.

This may come as a surprise to those who believe that its longtime executive vice chairman, outspoken on the dangers of Iran and critical of Obama Mideast policy, wields a heavy hand within the umbrella group. Instead, Malcolm Hoenlein and conference chair Stephen Greenberg issued a lengthy “appeal for unity on the day after the Senate’s Iran vote.” The statement noted the group’s decade of warnings and actions, such as demonstrations, about the dangers of the Iranian regime, whose goals of regional hegemony “have grown more severe” over time.

The tone of the statement suggests strong opposition to the agreement, but it stops short of that, pointing out that the Conference “sought to sustain cohesion” within its 53 member-groups and the larger community while providing context and voices from both sides of the debate. In a poll of its constituents, 55 percent opposed the agreement, less than 10 percent supported it, and the others had a range of viewpoints, the statement said.

Insiders say that while there were those within the Conference calling for a statement opposing the deal, there was enough pushback to prevent a vote from taking place.

Was adopting a neutral position a cop-out for major groups like the Conference or the Reform movement, the largest Jewish denomination, or was it a principled pass, an attempt to avoid further division within American Jewry along political lines?

That debate extends to Jewish federations as well. At last count, more than 40 federations around the country came out against the Iran deal, and only a handful approved of it. Others, including UJA-Federation of New York, limited their role to educating the community about the various positions.

In an essay for eJewishPhilanthropy, Jeffrey Solomon, president of the Andrea and Charles Bronfman Philanthropies (and a Jewish Week board member), argued that it was “a tragic mistake” for Federations to “submerge” their core mission and principles “for a political position, often driven by their unenlightened major donors.”

But Keith Krivitzky, CEO of The Jewish Federation of the Heart of New Jersey, argued in response that while federations need to be inclusive, they also need to “set an agenda and make choices about priorities” in addressing critical Jewish challenges. If they don’t lead, he wrote, “many will continue to dwindle into irrelevance.”

And the debate goes on.