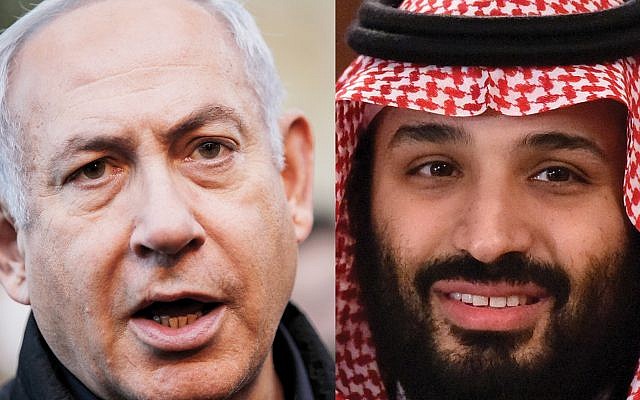 Tel Aviv — Are Israel and Saudi Arabia in the middle of a torrid affair? The Israeli television news from this week suggested as much, reporting that Prime Minister Benjamin Netanyahu was pushing for normalized, open ties with the kingdom in the coming months.

In the not-so-distant past, that notion would have seemed delusional. Indeed, in 1981, Israel and its supporters in the U.S. went to the wall in a bitter (and losing) fight with the Reagan administration over its sale of sophisticated AWACS planes to the Saudis. But after years of quietly warming ties between the two countries, reports of new levels of cooperation have lost some of their shock value.

There have been reports, though unconfirmed, that Saudi Arabia is using Israeli technology to intercept rebel rockets in the Yemen civil war. And in October, Netanyahu reportedly lobbied the U.S. on behalf of Saudi Crown Prince Mohammed Bin Salman amid the furor over the killing of Washington Post columnist Jamal Khashoggi. And this week, The Washington Post reported that Israel’s government approved the sale of sophisticated cyber-snooping technology to Saudi Arabia so it could spy on dissidents. 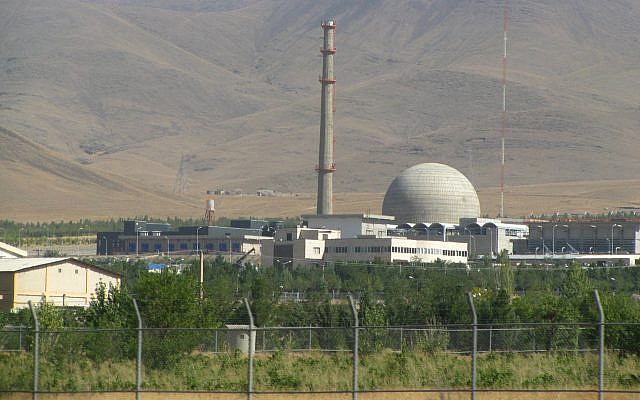 The strategic alliance between the countries is fueled primarily by what they consider a mutual threat from Iran. Has Israel succeeded in breaking out of its diplomatic isolation in the region? Will cooperation with Saudi Arabia and its Gulf allies help pressure the Palestinians into a peace deal — an approach favored by the Netanyahu and Trump administrations and dubbed “outside-in.”

Further, has Netanyahu’s strategy prevailed even without Israel having to grant any significant concessions to the Palestinians?

First, a step back. The quiet Israeli-Saudi alliance is built on a geopolitical common strategic interest: the two countries’ opposition to the rising influence of Iran in the Middle East. Initially, it was their shared opposition to Tehran’s nuclear program and the Obama administration’s negotiations with Iran toward a deal to block the development of nuclear weapons for 10-15 years.

The Arab Spring of 2011 widened their area of interest. In addition to opposing the Iran nuclear deal, the two countries sought to block Iran from spreading its influence throughout the region in war civil conflicts in Syria and Yemen, as well as gaining a stronger foothold in Lebanon through Hezbollah.

The two countries are on the same page in opposing Iran; they each describe the Islamic Republic as a threat to regional security and looking to gain a foothold in new countries.

Jerusalem and Riyadh also sought to limit the spreading influence of the Muslim Brotherhood and ISIS as a result of the Arab upheaval.

The two countries shared a common ally in the U.S. And Washington’s signs of pullback from the region have been another impetus to cooperate with each other. 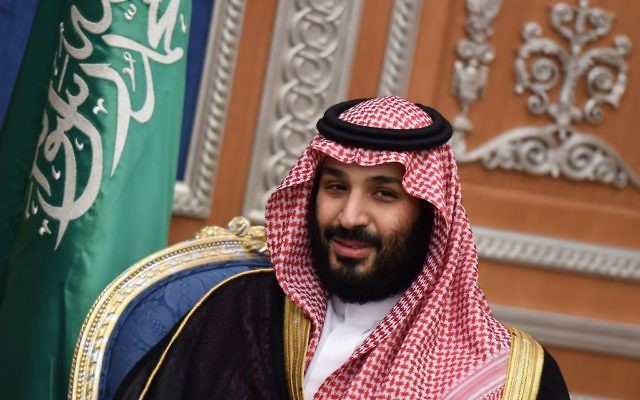 “We are in a region in which interests make funny bedfellows,” said Ehud Eiran, a political science professor at Haifa University. “There’s a long history of alliances with pro-Western monarchs. In this region, which is violent and Hobbesian, interests align and they cooperate.”

Another new factor in the relationship is the ascendance of Bin Salman, or MBS as he is nicknamed, a leader who is willing to break with accepted orthodoxies in a range of areas, including engaging with Israel. MBS even reportedly criticized the Palestinians for missing opportunities to make peace.

“Saudi Arabia is prioritizing the national, domestic interest over the Palestinian interest,” said Yaari. “There is a growing understanding in Saudi Arabia that there will be no immediate solution to the Israeli-Palestinian issue, and Israel is not the only one to blame.”

Yaari said there is interest across the Gulf in Israel’s technological know-how, as the economic success of the Jewish state is considered a model to study.

So, will the Saudi-Israel entente lead everyone to a brave new Middle East? Netanyahu has argued that only after Israel normalizes its relations with countries like Saudi Arabia can it address peace with the Palestinians. (The Saudi peace initiative from 15 years ago offered normalization in return for a full Israeli withdrawal from territories conquered in 1967.)

“Netanyahu in his eyes is proving this is possible with his visit to Oman, and [Culture Minister] Miri Regev’s visit to Abu Dhabi,” said Eran Singer, an Arab-affairs expert on Israeli public television news. “You’re starting to hear new voices in Bahrain” toward Israel.

However, there’s still a long way to go toward normalization: the Israeli press that came to Oman to cover the prime minister’s visit was there on foreign passports. On a recent United Nations vote to condemn Hamas, Saudi Arabia declined to support the resolution.

And most analysts do not see a revolution in normalized relations beyond the tacit strategic alliance. The problem, analysts say, is that while elites of Saudi Arabia and other Gulf countries might be partial to Israel, the street remains virulently anti-Israel. Appearing to embrace Israel exposes the regimes to attacks from Islamic extremists. 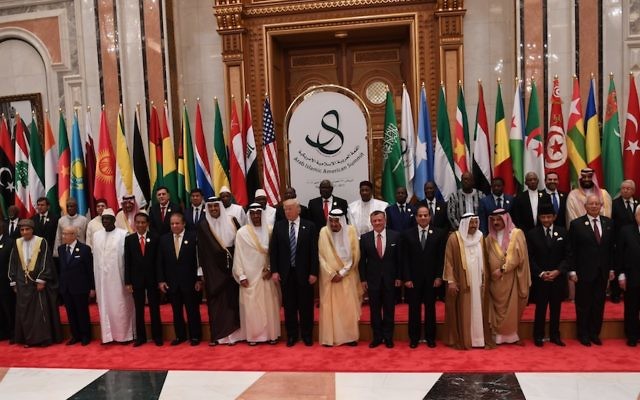 “Arabs from across the region will say, ‘I don’t have a problem with you, Israel. But as long as you have a problem with our Palestinian brothers, we cannot be friends,’” Singer said. “When you talk to the younger generation, you will find the Palestinian struggle is still the leading issue in the hearts of many Palestinians. In their eyes we are still Satan.”

The same analysts don’t see Saudi Arabia helping the U.S. and Israel prod the Palestinians into a peace deal that favors Israel, either. Riyadh doesn’t have enough leverage over Israel or the Palestinians to push a deal, according to this view.

“The whole Israeli-Palestinian question is dominated by domestic considerations on the Israeli side and the Palestinian side. The two sides see it as an existential conflict, with heavy political implications,” said Oded Eran, a former Israeli Ambassador to Jordan and a fellow at the Institute for National Security Studies at Tel Aviv University.

“No outside power can influence. In the absence of any drastic pressure on one or both, there will be no change,” Eran said.

A strategic relationship predicated almost entirely on opposition to Iran is not sufficient for a long-term shift in the region, warned Yaari. To do that, Israel has to work harder to expand the basis of cooperation with Saudi Arabia to other areas, such as economics. The Saudis are open to Israel, but Israel has to give Saudi Arabia some tangible “breakthrough” concession on the Palestinian issue in return, like a settlement freeze. The question is whether the current Israeli government is ready to give something in return.

“Israel thinks for some reason that the Gulf states need Israel more than Israel needs the Gulf states,” Yaari continued. “But Israel wants to keep the status quo. If Israel thinks it can base its relationship on Iran only, it is mistaken. The Israeli perception is that you can pass over the Palestinian issue and run to normalization, but that is not the case. I’m not talking about resolving the conflict. But some kind of breakthrough would be enough for both.”