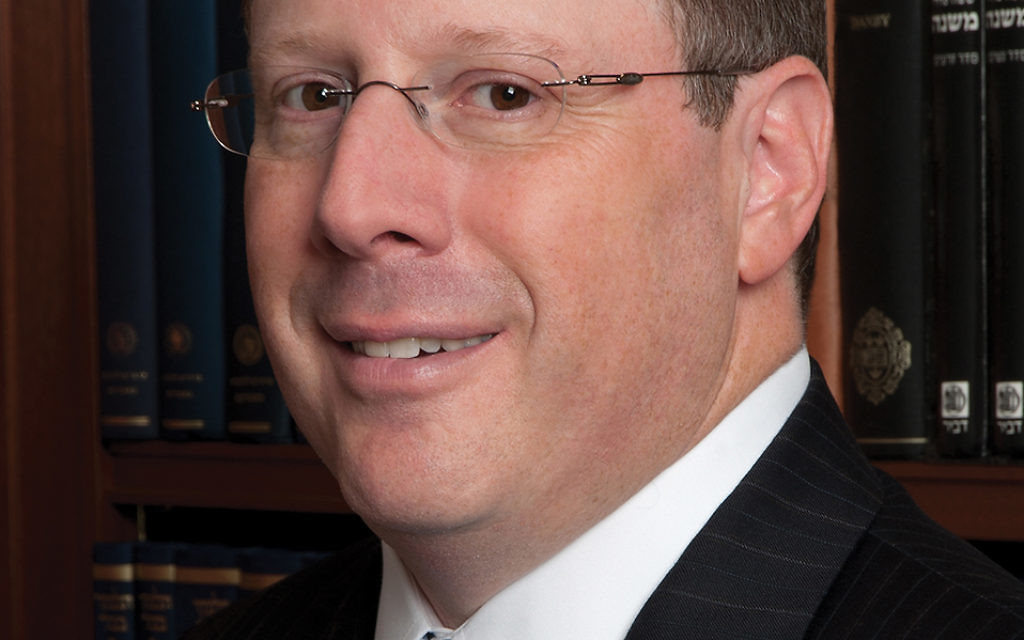 When Rabbi Aaron Panken took over as president of the Reform movement’s Hebrew Union College — Jewish Institute of Religion in June 2014, one of the first issues he inherited from his predecessor was the very question the Reconstructionist movement is grappling with now. A group of students at HUC was pushing the administration to re-examine its ban on admitting and graduating students in interfaith relationships.

Rabbi Panken, whose movement is the largest in the country, launched an extensive process to solicit the views of the seminary’s faculty and students along with congregations, rabbis and other stakeholders, to determine if such a change was warranted.

While there were principled stances on both sides, he said in an interview, he ultimately opted to reject any change in policy — for now.

There was “very, very significant opposition to changing the policy,” particularly among the HUC faculty and current Reform rabbis who made the “compelling” argument that rabbinic leadership should be held to a different standard than the rest of the community.

Installing intermarried rabbis, cantors and educators “sends a message that marrying in is not important,” he said, citing statistics that show intermarriage increases the rate of successive generations “growing up less and less Jewish.”

“The reality is we are about as welcoming a movement as one can imagine,” he said of Reform Judaism’s well-known outreach policies. “But that doesn’t mean you have to give up on a standard that you think is important.”

“I feel this is the right decision for the institution now,” he added, quickly acknowledging that such a stance could change in 15 to 20 years, or sooner. Right now, “we’re not ready to do it. We’ll see what happens over time.”

The head of the congregational arm of the Conservative movement decried a possible change in policy at Reconstructionist Rabbinical College and said he couldn’t imagine such a thing happening at his stream’s Jewish Theological Seminary.

The Reconstructionist movement “would quite frankly be making a mistake” to change its policy, said Rabbi Steven Wernick, the United Synagogue of Conservative Judaism’s CEO. “There’s a certain point you’re so concerned about your survival, you open the gates. But I don’t think that’s the right choice.”

On the front burner for Conservative Judaism, which is grappling with declining membership, is how to balance the reality of an open society and increasing rates of intermarriage “with a very strong belief in the future of the Jewish people, with all the data showing that endogamy is the best way to ensure it,” he said.

He described RRC as “a relatively small rabbinical college that always saw itself as cutting edge,” trying to enact “a more avant-garde position in the hope that larger movements would follow suit.”

But unlike its precedent-setting decision to admit gay students, the stakes for intermarried rabbis “are much higher,” he said. “We are talking about the future shape of the community.”

“I don’t think we can afford to give up on in-marriage,” added Bayme, who works for the American Jewish Committee but emphasized that his organization does not take a position on these issues. And that is especially true for rabbis who “are charged with articulating Jewish norms, values, heritage.”