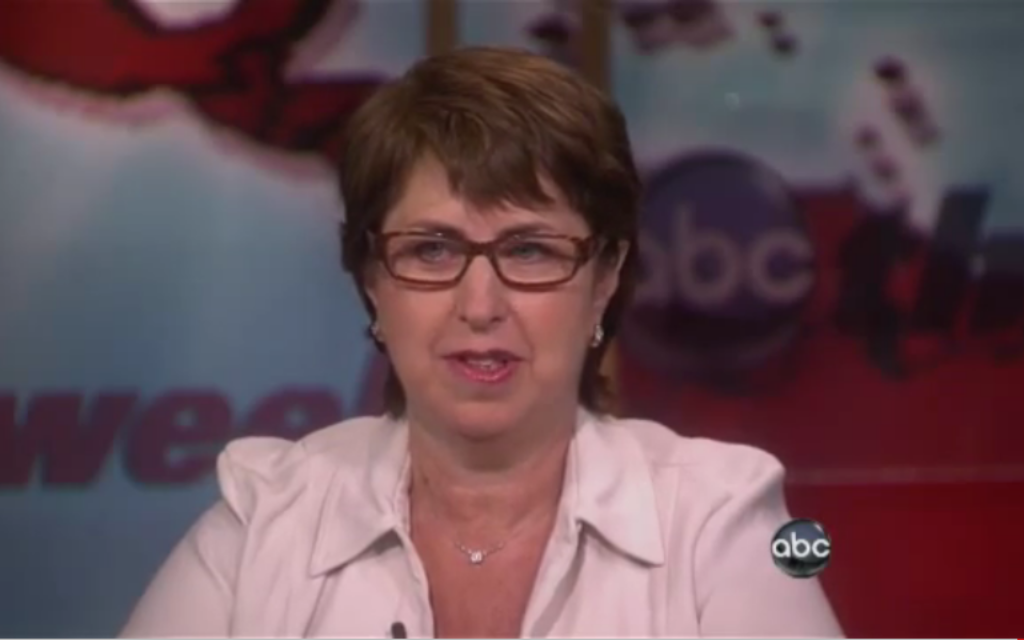 Does Hebrew school sound a little too 20th century for your third grader?

How about eight weeks of “Talmudic Stories In Stop-Motion Animation,” a session of “Create Your Own Hip-Hop Siddur” or a winter break spent doing Jewish theater? Or perhaps your child would prefer to learn Hebrew through a Saturday-night ropes course taught by a former Israel Defense Forces lieutenant?

With more than 30 course options held throughout Manhattan, the Jewish Journey Project (JJP) — a collaborative effort of seven congregations, the JCC in Manhattan, the 14th Street Y and various other Jewish institutions — is poised to revolutionize part-time, pre-b’nai mitzvah Jewish education when it launches this fall.

A number of congregations and other providers throughout greater New York have for years been tinkering with Hebrew school models to make them more engaging and effective. But JJP, with plans to enroll at least 150 students this fall, the buy-in of some of Manhattan’s most prominent institutions and $1.5 million in startup funds, is the largest and most ambitious such effort so far.

It has the potential to shake up not only the Hebrew school world, but also the predominant non-Orthodox synagogue business model. And it challenges “a lot of the way synagogues have worked in the past, the ‘We know what’s best, we’ll set the standards and because we have key to your child becoming bar/bat mitzvah we’ll tell you what to do,’” noted Rabbi Sid Schwarz, who oversaw JJP’s yearlong planning phase.

As recruiting begins for September, some participating congregations are excited about being able to offer their members something new and exciting, while others are having second thoughts about the road ahead. While East End Temple and the Society for the Advancement of Judaism are replacing some of their Hebrew school programs with JJP, Park Avenue Synagogue has opted to sit out the first year, while Temple Emanu-El is making the program an option available only to its seventh graders.

JJP is the brainchild of JCC in Manhattan Executive Director Rabbi Joy Levitt, motivated by her longtime frustration with what she has called the “failure” and “essentially bad model” of traditional Hebrew school.

Last spring, Rabbi Levitt, a onetime pulpit rabbi who is married to Rabbi Michael Strassfeld of the Reconstructionist Society for the Advancement of Judaism (SAJ) congregation, recruited a team of synagogues and Jewish educational leaders to help transform a concept paper she’d drafted into an actual program.

Through JJP, children in grades 3-7 will earn stamps on a “Jewish passport” by selecting from courses and activities that dovetail with their interests and scheduling needs. Students can enroll through one of six participating synagogues or through the JCC.

Offered seven days a week in locations throughout Manhattan — including the participating synagogues, the JCC, The Jewish Museum and even an Upper West Side nail salon — the JJP courses are categorized by five “pathways”: Torah, God & Spirituality, Hebrew, Jewish Peoplehood and Tikkun Olam.

In addition to the self-selected courses/activities, students will also participate in regular “meet-ups” with JJP peers from their home synagogue or the JCC — an effort to ensure that, despite the choose-your-own-adventure aspect of the curriculum, children will still feel part of a community with other Jewish children.

Each partner synagogue — East End Temple, Central Synagogue, Temple Emanu-El, Congregation B’nai Jeshurun, SAJ, Congregation Habonim and Park Avenue Synagogue — can set its own parameters and minimum requirements for JJP. For example, at SAJ, the new project will be the only Hebrew school option for third through seventh grades, while at East End JJP replaces the third and fourth grades in the pilot year but “will hopefully expand if we evaluate this year as successful,” explained Rabbi David Adelson in an e-mail.

Central Synagogue, by contrast, is offering JJP only to synagogue members that had been opting for private tutoring, whereas at B’nai Jeshurun the program is an option only for fourth and fifth graders — who must not only earn four “passport stamps” per year, but also participate in a variety of retreats and other programs at the synagogue.

At Emanu-El, whose seventh-grade Mitzvah Corps is a JJP offering, leaders are nervous how the new program will affect them.

Saul Kaiserman, director of lifelong learning at Congregation Emanu-El, noted a concern that having many grades participate in JJP might impact on synagogue affiliation.

“There’s a question as to whether involvement in the Jewish Journey Project is tantamount to outsourcing our religious school,” he said. “In New York City, many families already engage private tutors for b’nai mitzvah, and there’s a fear that participation in JJP may lead congregants to feel they don’t need the synagogue at all.”

Asked if she shares such concerns, B’nai Jeshurun’s Rabbi Felicia Sol said she does not see JJP as “threatening to any degree.

“We’re not looking at it as competition, but as a way for some people to find a more communal way to participate in Jewish education,” she added. “There are people who are not currently in our religious school who might opt into this, whereas normally they would be at home doing private tutoring. And because we have the whole picture with the synagogue-based meet-ups and other requirements, we hope the Jewish Journey Project will strengthen the relationship between the learner and BJ.”

Ivy Schreiber, B’nai Jeshurun’s director of education, said she is “excited about the opportunity to provide families with choices.”

“We make the assumption that Hebrew school is a good fit for everyone, and that’s not necessarily the case,” she added. “Their schedules, needs and interests may not align with our current program, so we’re excited to offer this as an alternative.”

Added Rabbi Sol: “Being part of the Jewish Journey Project allowed us to think through with a team what our goals are and allows us to test something we might not be able to do on our own,” she explained.

JJP is being underwritten by more than $1.5 million in grants; funders include the Jim Joseph Foundation and Michael Steinhardt’s Steinhardt Foundation for Jewish Life, along with the New York-based Gottesman Fund, which provided the initial seed money.

The support of Steinhardt, best known for his backing of Birthright Israel and Hebrew charter schools, is particularly significant because the mega-philanthropist has long been outspoken in his criticism of — and reluctance to fund — Hebrew schools.

In a statement e-mailed to The Jewish Week through his foundation, Steinhardt called JJP “a fresh approach.”

After its first few years, when it is operating at full capacity, the plan is for JJP to be largely financially self-sustaining through tuition, with fundraising for needs-based scholarships.

“I think many parents have been reluctant to invest in Jewish education because they haven’t seen excellence,” said Rabbi Levitt. “When they do see excellence, our hope is they’ll be willing to pay for it.”

Families enrolling in JJP through a synagogue will pay the same tuition their congregation charges for standard Hebrew school, and the synagogue will then contribute a certain amount per student to JJP. For children enrolling through the JCC this fall, annual tuition is $2,200 ($2,000 for JCC members).

“The great thing for parents is that one tuition pays all,” Rabbi Levitt said. “The synagogue will determine how many stamps the kids need on their passport, but if a child wants to take classes every day or participate in holiday intensives, like during winter break, they can.”

For those parents who join synagogues solely for the privilege of enrolling their children in religious school, doing JJP through the JCC will be a cheaper alternative, sparing them thousands of dollars in annual membership dues.

Asked whether the JCC option could create a financial disincentive to joining a synagogue, Rabbi Levitt emphasized that her institution will not host or facilitate b’nai mitzvah ceremonies and has no desire to compete with or undermine synagogues.

Nonetheless, she noted, it is important “to recognize that for some people, synagogues just aren’t how they want to express their Jewish life. And we don’t want to deprive those families of access to quality Jewish education.”

Rabbi Lori Forman-Jacobi, JJP’s director, suggested that the program might actually be a “membership booster” for participating synagogues.

“I got two phone calls this week from people saying they were thinking of joining SAJ and now they want to because they see it’s participating in the Jewish Journey Project,” she said.

The Jewish Journey Project is hosting an information session at 6:30 p.m. on May 29 at the JCC in Manhattan. For more information, go to http://jewishjourneyproject.org/.