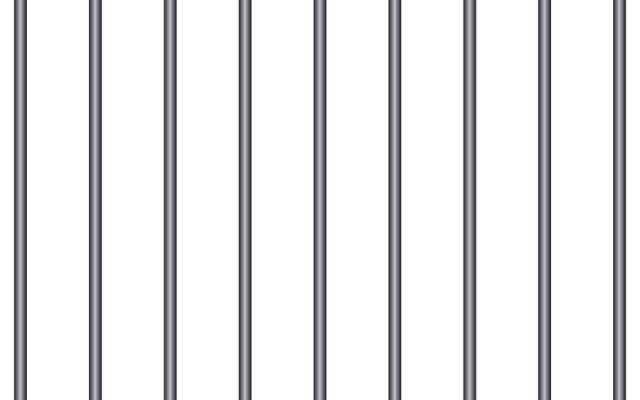 As a rabbi, I carry a profound recognition of the sanctity of human life and deep and utter heartbreak when a life is taken. As a rabbi, I also carry the rabbinic teaching: When God was creating the world, God tried time and time again to construct a world that would endure but with each effort the world collapsed—until God created repentance.

My faith teaches that the world cannot function without the possibility of teshuvah, repentance, the belief that we can—and must—change and transform; that we cannot be forever stuck in one moment in time.

Which brings me to Judith Clark.  Judith was a getaway driver in a 1981 Brinks robbery that resulted in the deaths of three people.  She was sentenced to life without parole, but Governor Cuomo commuted her sentence in 2016, citing her exceptional record.  She’s now up for parole.

I have been visiting Judith Clark regularly for the past decade and have gotten to know her through our conversations, her writings, and through the impact that she’s had on other women I’ve met. In the midst of living in prison for more than half of her life, a place that does not necessarily bring out the dignity or nobility of a person, Judy has searched to understand the value of human life, her own and the ones that were taken on the terrible day of October 20, 1981.

Her actions speak for themselves.

While in prison, she earned Bachelors and Masters degrees.  She published poetry and become a chaplain. She started an AIDS counseling program that was so effective it has been replicated in prisons nationwide. She teaches mothering and prenatal health classes at the prison nursery, and trains dogs through the Puppies Behind Bars program, which helps law enforcement officers and wounded veterans.

I have been blessed to witness a woman who believes that in the midst of the hell a human being can inflict on themselves and on others, that it is possible—and necessary—to affirm life, to access the part of us that screams out to affirm life. As a rabbi, I may call this the Divine Image, others may call it the soul or the spark. But when a person is able to touch that place and demand more of herself, to attempt to atone for the grave mistakes she has made, to search out her higher calling to make a positive impact on the world, then that person teaches us—as Judy Clark has taught me—about the possibility of transformation, about our responsibility to move from darkness to light.

Judy Clark had a responsibility not to give up on herself, her daughter, and the women inside with her. Now the question goes before a Parole Board: Do we encourage people to repent and repair or do we condemn them to give up on themselves?

I feel great sorrow for the families of Peter Paige, Edward O’Grady, and Waverly Brown. For the role she played in their terrible deaths, Judy Clark has a responsibility to recognize the depth of pain she helped to cause; she has a responsibility to carry that pain with her for all the days of her life. And she does. I have experienced for myself the sorrow, shame, and regret Judy feels towards these men and their families. She rises with it each morning and goes to sleep with it each night. This will be true for her for all the days of her life, in or outside of prison. No Parole Board has the power or the right to forgive her or to free her from the burden of her guilt. According to her own Jewish tradition, Judy Clark has a responsibility to atone for the rest of her life. For this reason, if released, she will continue to train dogs for veterans and police officers and will continue to work with families impacted by incarceration. Releasing her from prison will not release her from her remorse or from her responsibility to put her remorse into action.

The degree to which Judy has devoted her life to repentance, her daily and sustained commitment to repair, is why, though I am her rabbi, she is my teacher. Judy has confronted her crime directly and from there has taken every step she can to do good within the walls of the prison. She has used her time in the prison to repair her own life as well as the lives of so many other women incarcerated there, each day expressing a belief that she and they can, and must, atone and transform. If that behavior is not a sign of being compatible with the welfare of society, I don’t know what is.

This Friday, Jews around the world will sit at seder tables with family and friends telling the story of our enslavement in Egypt and being set free.

Our liberation narrative. Our redemption. It is a narrative that not only heightens our commitment to bringing about justice in the world and our gratitude for the precious gift of freedom.

Rabbi Felicia Sol is a member of the rabbinic team of Congregation B’nai Jeshurun on the Upper West Side.