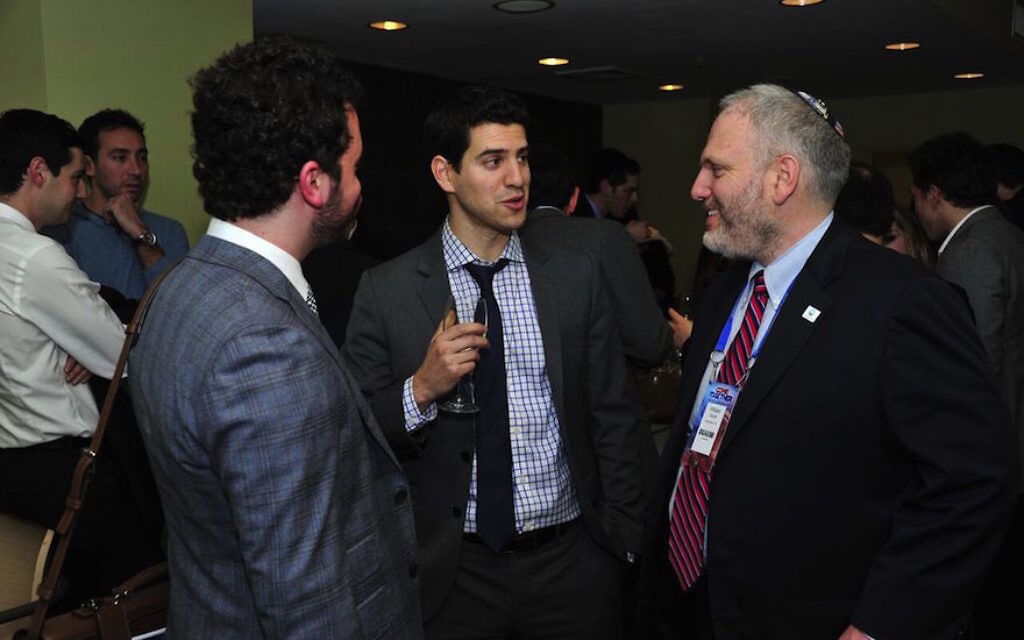 Chanan Weissman, formerly the spokesman for the Bureau of Democracy, Human Rights and Labor, worked there with Ira Forman, the envoy combating anti-Semitism.

Weissman replaces Matt Nosanchuk, who stepped down in March after nearly three years on the job.

Weissman, a graduate of the School of Foreign Service at Georgetown University, has also worked at the Pentagon on Middle East issues.

He is from Baltimore, where he attended Beth Tfiloh, a Jewish community day school.

Nosanchuk is now at the State Department, in the Office of Religion and Global Affairs, where he works on engaging faith communities and the U.S.-Israel relationship.