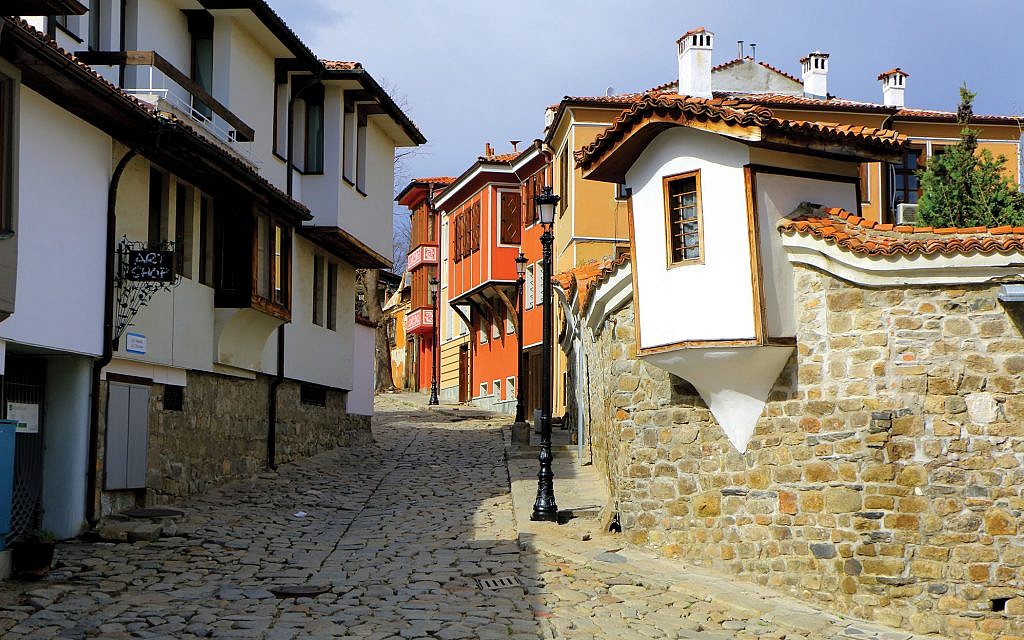 There are Decembers when I rack my brain over this list, straining to come up with the five, eight or perhaps 10 destinations that stand out for next year’s Jewish travelers. But not this year.

In 2019, Jewish and mainstream travel trends converge, suggesting novel ways to see familiar places. The following are all destinations that reward the adventurous and the culturally curious — and they all make terrific vacations, too.

The Catskills. If all your weekending neighbors haven’t convinced you, maybe Mrs. Maisel will. When the title character of Amazon’s “The Marvelous Mrs. Maisel” decamped upstate for the summer, the Jewish resort scene was at its 1950s zenith; after a decades-long lull, the Catskills are very much back in fashion.

The Borscht Belt is no more, but a new breed of quietly luxurious lodgings and farm-to-table eateries is flourishing. Many emphasize a woodsy aesthetic, combining roughhewn interiors with artisan touches — like the DeBruce, which offers a nine-course tasting menu. Others deliberately reference the region’s midcentury tropes: Kate’s Lazy Meadow, owned by a member of the B-52s, offers “glamping” in Airstream trailers; the Spruceton Inn converted motel rooms into luxurious, Wi-Fi-free bungalows, with fire pits and a bar on-site.

And while the Maisels expected evening shows, today’s lower-key resorts specialize in the amenities preferred by modern Jewish families: hiking trails, bicycles, and the craft cocktails they left behind in Brooklyn, served with a nature view.

From Paris, the Norman capital of Rouen is a two-hour train ride away, worth the trip to see Monet’s favorite cathedral and the recently discovered 12th-century yeshiva that may be France’s oldest Jewish artifact. Myriad events commemorating the historic Allied invasion — from fireworks and concerts to a parachute reenactment — make 2019 an unforgettable year to relive history on the beaches of Omaha and Utah. More details are in this winter’s Jewish Journeys magazine (in the Jan. 14 issue).

Puerto Rico. Dozens of the world’s best beaches, reliably great winter weather, and one of the most vibrant (and growing) Jewish communities in the Caribbean are all a quick, nonstop flight away, no passport needed, in Puerto Rico.

Notable openings and re-openings include the lavishly renovated Dorado Beach near San Juan; the Serafina Beach Hotel in Condado, a boutique property that was the first new post-storm resort to open last spring; and the Candelero Beach resort in Humacao, launching this month as the island’s new all-inclusive resort.

Hotels guarantee you’ll have not only electricity and water, but also Wi-Fi. So put aside your post-hurricane worries and just book the flight: Puerto Ricans badly need your tourism dollars, and let’s face it, you could use a vacation. 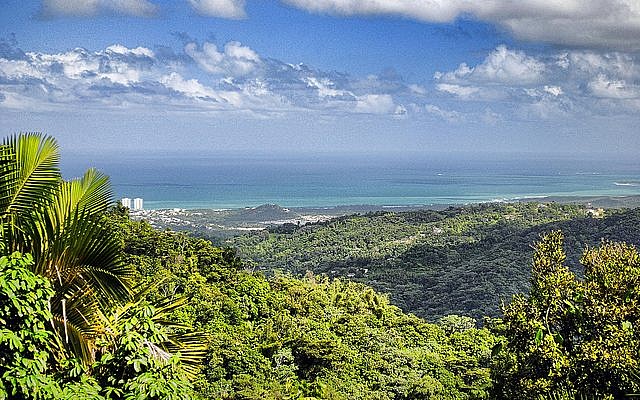 The synagogues of Austro-Hungary. Most of what we read about Hungary 2018 concerned politics — the “illiberal democracy” of President Victor Orban and his public feud with George Soros.

But as I traveled Magyar lands last summer, what stood out was how may Jewish landmarks had either been recently renovated or were undergoing restoration. Some of the world’s most beautiful and aesthetically distinctive synagogues lie in historically Hungarian lands — including the adjoining Vojvodina region of Serbia, home to Subotica’s spectacularly restored Art Nouveau synagogue, and the Transylvania region of Romania, where a new Jewish museum was unveiled as part of the renovation of Oradea’s Teleki Synagogue.

Jewish families can appreciate the spruced-up landmarks not only for their historic and aesthetic value, but also for how substantially the government and Jewish communities are investing in Hungary’s rich Jewish culture.

Plovdiv, Bulgaria. Whenever I’m asked for Bulgaria travel advice, I tell people: Go to Plovdiv. Where else, after all, can you see an intact, Greek-era amphitheater alongside a cobblestoned, 19th-century historic district lined with Nationalist Revival-style buildings — and the only Ottoman-style Bulgarian synagogue outside Sofia, the capital? 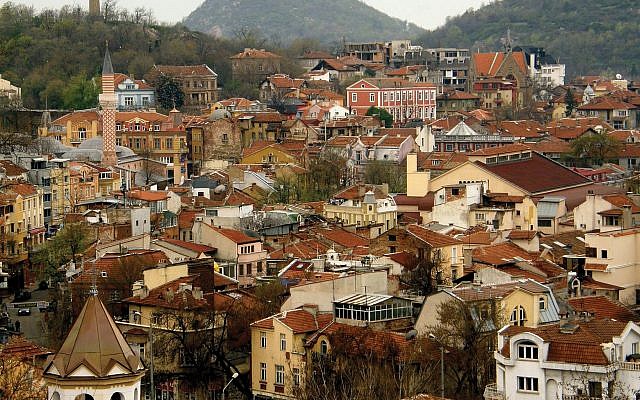 The view over Plovdiv, Bulgaria. Photos by Wikimedia Commons

In this ancient, deeply rural part of the Balkans, historic infrastructure mostly succumbed to imperial plunder and prolonged neglect. But Plovdiv has been a strategic stop on the ancient spice route for millennia, so its treasures survived. (As did its cuisine: The best latkes I’ve ever had are Sephardic spinach kyufte.)

Now the city is finally getting the attention it deserves, as a 2019 European Capital of Culture. All year long, visitors will find exhibitions, concerts, festivals … and friendly locals eager to share their little-known gem of the Balkans.