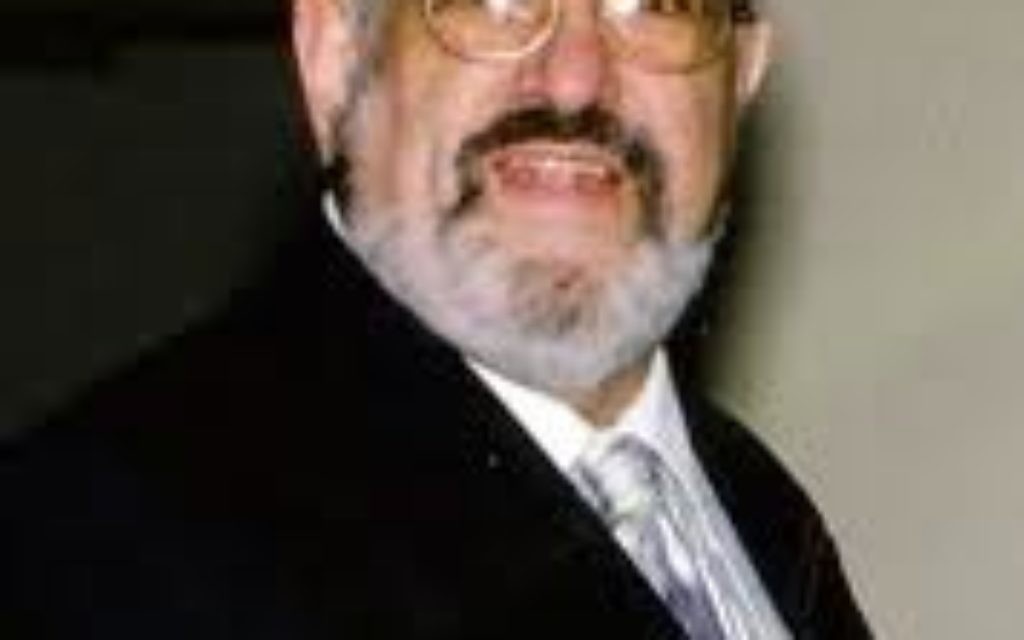 Two weeks ago, we read the portion Zahor, in which we remember what Amalek did to us, attacking the weakest elements of our people when they were most vulnerable. This past week, we read the portion Ki Tissa, and how the shattered tablets of the Ten Commandments were not discarded or buried. Rather, they were placed with respect into the Ark, alongside the new set of Tablets. What is the connection?

While we have been taught that the sin of Amalek was the way they attacked our people from the rear, the weakest people at the weakest point, I want to suggest that Moses must also shoulder some of the responsibility for this attack. Moses should have felt a responsibility to protect the most vulnerable of our people, the persons who could not keep up with the majority. Rather than straggling in the back, these people should have been moved forward, to the center where they would be protected, surrounded and given the recognition that their fragile state should have been the concern of Moses and the Tribal leaders.

In the portion Ki Tissa, Moses places into the Ark every piece, even the broken fragments of the Ten Commandments. He does this with careful respect and love. The traditional sources teach us that this is a lesson in how to show respect to the elderly and the infirm. Treat each person with respect and dignity, without regard to their present usefulness.

Let’s put these two pieces together. Moses, like many present-day leaders, is so concerned for the overall welfare of the group (or the education of the group, etc.) that he ignored those Jews who could not keep up or fend for themselves. Like the great teacher he was, Moses learned from his experiences. He placed the fragments side by side with the whole tables – each valuable in its own right. Today, when we ignore or just give lip service to the Special Needs community, then communally, socially, and educationally, we leave Jews vulnerable to a new Amalek. Lack of knowledge, lack of experience and lack of a loving connection to Judaism is the modern equivalent to Amalek. When we are inclusive in worship, education, and community, we place all our people in the Ark of the Covenant with love and respect.

May we learn the value of inclusion and the responsibility to carry everyone in the Ark of the Covenant.

Rabbi Daniel T. Grossman has led Adath Israel Congregation in Lawrenceville, New Jersey for 25 years. He is a graduate of Temple University, Hebrew University, Mirkaz HaRav Kook in Jerusalem and the Reconstructionist Rabbincal College. Rabbi Grossman also works in the field of Jewish Special Education and co-wrote and participated in the video “Someone is Listening,” the story of a young deaf Jew and his search for fulfillment as a Jewish adult. Rabbi Grossman is also fluent in several sign languages.