Rabbi Tzadok HaKohen of Lublin writes that the names of the weekly Torah portions, like the names of people, speak to the heart of the portions’ message. So why are two parshiot in the Torah — last week’s and this week’s — named Korach and Balak?

Korach is the rebel who challenged Moses’ leadership. Based on the idea that we know who we are by what we are not, Korach serves as the primary example of what not to be in life. By giving him a portion in the Torah, we are shown that those who are embroiled in the traits of kinah, taavah and kavod — jealousy, physical desires and pursuit of honor — are literally “taken from this world,” swallowed by the earth. The message is clear: Adopt an opposite lifestyle of this person.

But what’s the message of naming a portion after Balak, a king of Moab intent on cursing the Jewish people? On the one hand, he persisted in trying to realize a curse against Israel. On the other, Ruth will become a descendant of his, which the Talmud teaches is a reward for Balak’s having offered sacrifices to God, though he lacked any intent. How are we to identify Balak?

I believe the answer is that Balak is another person whose example we should use for how not to act. Balak missed a fundamental point. He hired the seer Bilam to curse Israel because he believed the Jewish military victories came by way of sorcery. This was a fundamental error. A king must be a student of history and internalize examples of the past. 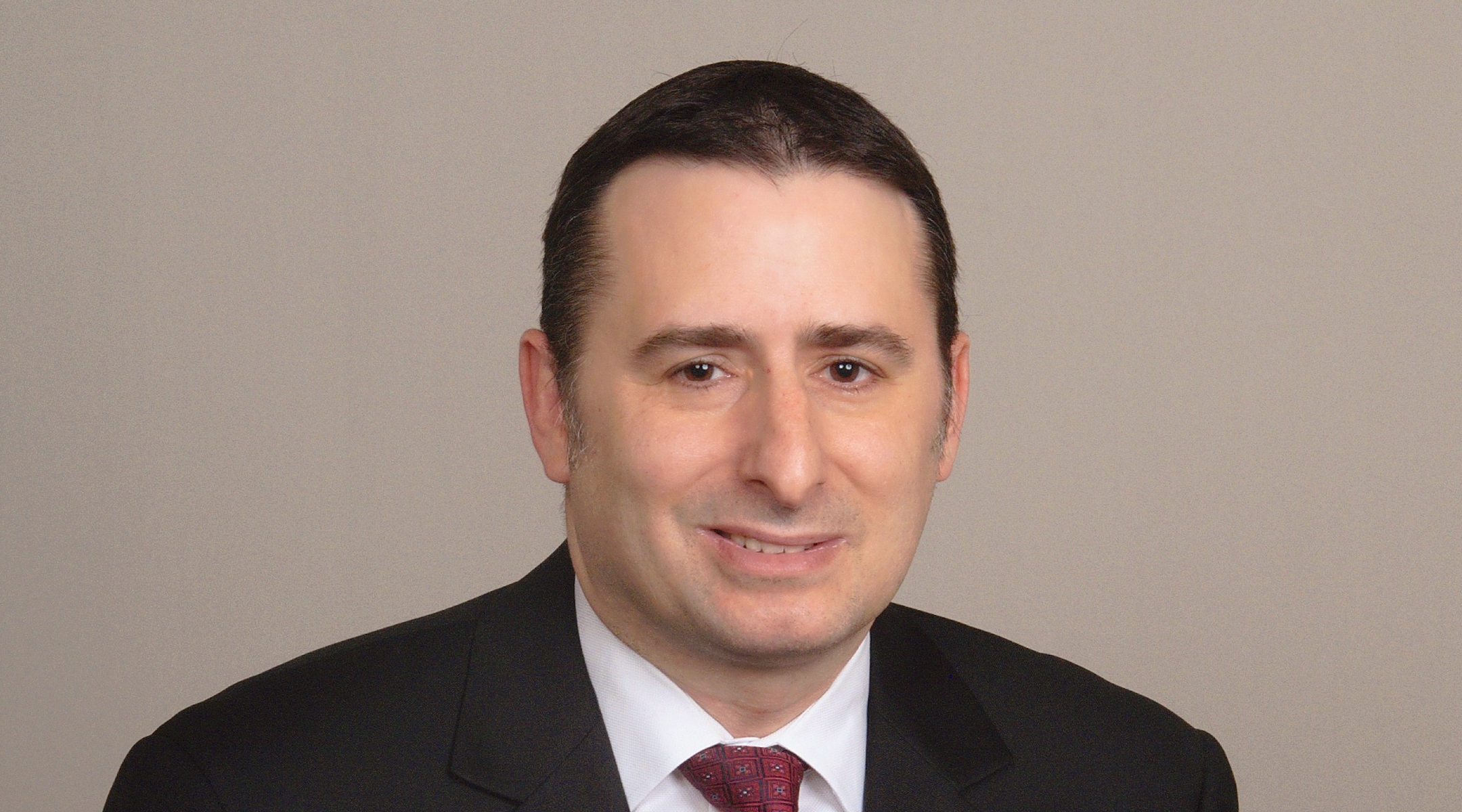 Another portion named after a person, Yitro, begins “Vayishma Yitro” — the father-in-law of Moses “heard” all that God had done for Moses.  Balak begins “Vayar Balak” — Balak “saw” all that Israel had done in defeating the Amorites. There’s a key difference between hearing and seeing. Hearing is indicative of pondering and internalizing, while seeing indicates a superficial glance without probing to the depth of the matter. Yitro heard and internalized God’s miracles, while Balak glanced at them and failed to realize that Israel’s conquests were not rooted in sorcery but in the Almighty.

In Mishnah, hearing is worth much more than seeing. It’s only if you cause deafness to another that you are required to compensate them for their whole being, a penalty that doesn’t apply to any of the other senses. Balak failed to “hear,” instead relying upon his periphery vision.

Balak also failed to hear the sound of his own name. Balak is known as Balak ben Tzipor. We are told that “Tzipor” hints at his ability to perform magic through a certain bird, but it has another possible meaning. It can relate to the sacrifice of birds in the purification ritual of the metzorah: Birds are made a sacrifice, says Rashi, because their chatter sounds like loshon hara, or careless, hurtful talk. Balak should have chattered less and deliberated more with his senses to arrive at clearer conclusions. Here we see a name as destiny, and a person who wastes his chance to fulfill it.

On the other hand, the namesake of next week’s chapter, Pinchas, has a name that contradicts his mission. If you split up his name into two words, it spells “pen chas” – “maybe he will have mercy.” And yet at the end of our portion, the priest Pinchas executes a couple engaged in a forbidden sex act in the Tent of Meeting, and is rewarded for his actions with a “Covenant of Peace.” His name suggests mercy, but he brings a new idea to the world: peace through violence, a principle of the “just war.”

Two portions in the Torah serve a great purpose by being named after doomed characters.

Indeed, the names of portions and people’s names define their essence. Two portions in the Torah serve a great purpose by being named after doomed characters. By studying them we can clearly see how not to act. After all, there are only two ways one can learn how to act: either to model or not model one’s behavior after someone else.

The gift of Balak and Korach is that we are taught not to base our philosophies on shortsightedness and peripheral glances, but rather on introspection. We should not covet honor and glory, but rather seek humility, for it is in the humble that God resides.