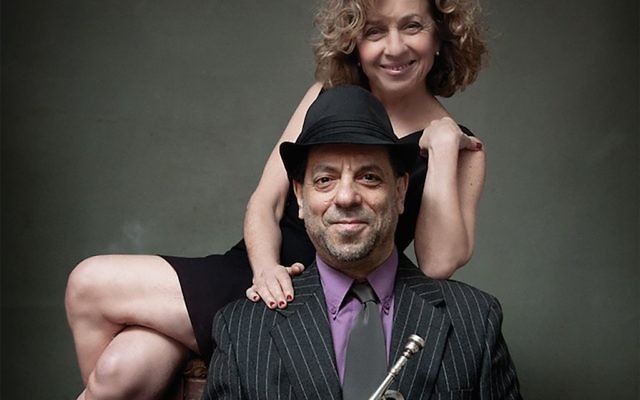 “Wild Pleasure”: Eleanor Reissa and Frank London team up on new CD, 54 Below gig. Feinstein’s/54 Below

One of the members of the cast of Paula Vogel’s Tony-winning play “Indecent,” Eleanor Reissa — aka “the Yiddish diva” — will perform a one-night-only concert of traditional and popular Yiddish music along with The Klezmatics’ trumpeter Frank London. Featuring music from the artists’ first collaborative album, “Vilde Mekhaye” (Wild Pleasure), the concert showcases a mix of rock, jazz, zydeco and swing, all sung in Yiddish. Highlights include “Bei Mir Bistu Sheyn,” one of the most powerful songs from “Indecent,” Yiddish classics and contemporary songs translated into Yiddish, such as “This Land Is Your Land” and others. — Monday, July 17, 7 p.m., 54 Below, 254 W. 54th St., (646) 476-3551, 54below.com. $25 – $35. 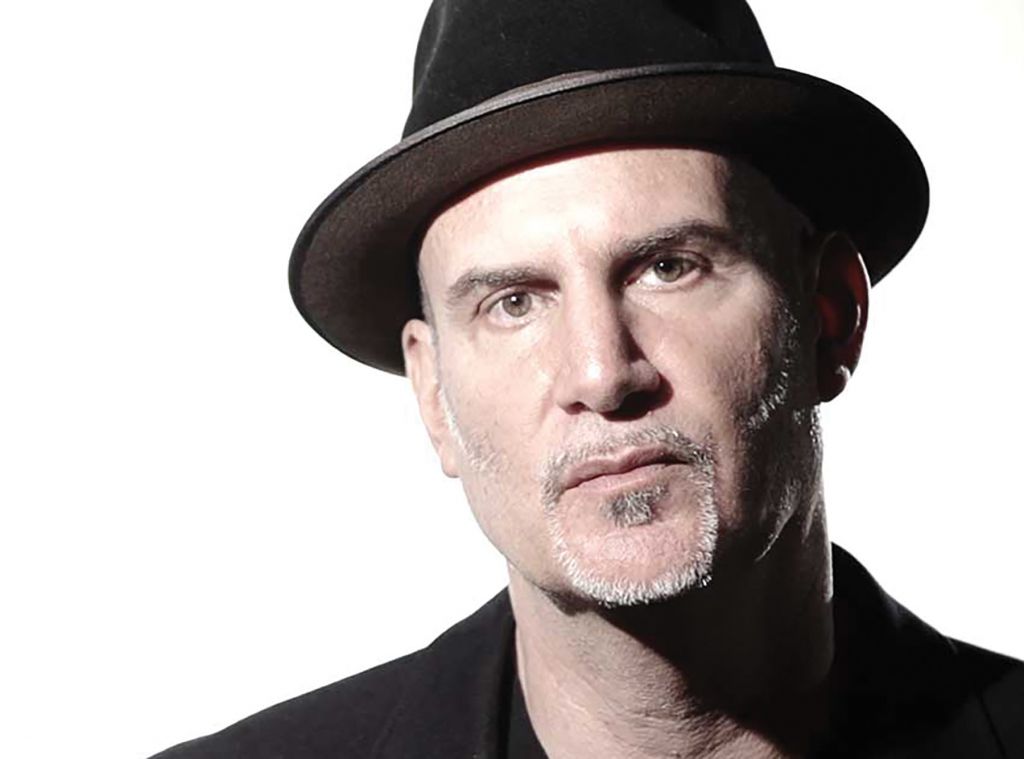 Singer-songwriter and author Peter Himmelman — Bob Dylan’s Orthodox son-in-law — is celebrating the release of “There Is No Calamity.” Produced with Steve Berlin of Los Lobos, the new album draws heavily on the musical traditions championed by Dylan, as Himmelman addresses today’s dark political mood as a thoughtful, musically compelling critic. “The anger in people’s hearts needs to be cooled,” he notes in his prescient “245th Peace Song,” “but you’ve got to be careful what you cool it with.” Time magazine said that Himmelman “writes songs with the same urgency that compelled the Lost Generation to write” books, which, incidentally, is also something he does; last year Himmelman penned a self-help book about creativity, “Let Me Out.” — Wednesday, July 26, 8 p.m., Rockwood Music Hall, 196 Allen St., rockwoodmusichall.com.

Termed “a Holocaust Museum smash” by the Chicago Tribune, this multimedia exhibit features recently declassified materials charting the tracking, capture, extradition and trial of Adolf Eichmann. Playing out more like a spy novel than a museum show, the artifacts on display tell a story: it starts with the actual false passports and surveillance photographs used to identify Eichmann when he was in Argentina, and culminates with the famous bulletproof glass booth in which he sat, expressionless, during his trial in Israel, as Holocaust survivors recounted the horrors he masterminded. — Opens Sunday, July 16; Through Dec. 22, Museum of Jewish Heritage, 36 Battery Place, (646) 437-4202, mjhnyc.org.

One of 2016’s best-reviewed works, J. T. Rogers’ “Oslo,” which won the Tony for best play, tells a complex tale of political intrigue and back-door negotiations focusing on the months of talks between Israel and Palestine that led to the historic 1993 Oslo Peace Accords. Directed by Tony-winning Barlett Sher (“Fiddler on the Roof”). Through July 16. — Lincoln Center Theater, 150 W. 65th St., (212) 375-3708, lct.org.

Cited as one of the best plays of 2016 by The Times, “Indecent” follows the original cast of Sholem Asch’s “God of Vengeance,” who risked their careers to perform a risqué work at a time when art, freedom and truth were on trial. The work is playwright Paula Vogel’s Broadway debut. Rebecca Taichman, who won a Tony, directs. — Through Aug. 6; discounts through that date, Cort Theatre, 138 W. 48th St., telecharge.com.

Guitarist and vocalist Jeremiah Lockwood of The Sway Machinery and vocalist Jewlia Eisenberg, founder of the Balkan funk-punk band Charming Hostess, team up in a new duo project, Book of J (a nod to Harold Bloom’s book on biblical authorship). Drawing from American psalmody, Yiddish folklore and Jewish liturgy, they explore the intersection of religion and radical politics. On tap: songs that started life in Jewish and Christian religious communities and were later adopted by organizers for various racial, economic and social justice causes. — In residence Saturdays in July, 6 p.m., Barbès, 376 Ninth St., Brooklyn, (347) 422-0248, barbesbrooklyn.com. $10.

Portrait photographer Elsa Dorfman found her medium in 1980: the larger-than-life Polaroid Land 20×24 camera. For the next 35 years she captured the “surfaces” of those who visited her Cambridge, Mass., studio: families, Beat poets, rock stars and Harvard notables. As such pictures begin to fade and her retirement looms, Dorfman gives director Errol Morris an inside tour of her backyard archive. — Angelika Film Center, 18 W. Houston St., (212) 995-2570, angelikafilmcenter.com.

Nominated for five 2017 Tonys, including best musical revival, this Broadway musical-turned-film takes a poignant and satirical look at the complexities of modern-day family life. Originally created under the specter of the AIDS crisis, the story centers on a neurotic-but-charming gay man named Marvin, his wife, his gay lover, his soon-to-be-barmitzvahed son, their psychiatrist and the lesbians next door. Recorded live in 2017, Lincoln Center Theater’s production stars Christian Borle, Stephanie J. Block, Andrew Rannells and Brandon Uranowitz, all of whom received Tony nods. — Sunday, July 17, 2 p.m., Symphony Space, 2537 Broadway, (212) 864-5400, SymphonySpace.org.

On the run from Nazis, three Italian Jewish brothers spent months during their childhood hiding in a cave in the Tuscan countryside. Nearly 70 years later, after emigrating to Israel, the three reunite in the country they were forced to abandon and rediscover their hiding place. —  Monday, July 24, 10 p.m., on the PBS documentary series POV.