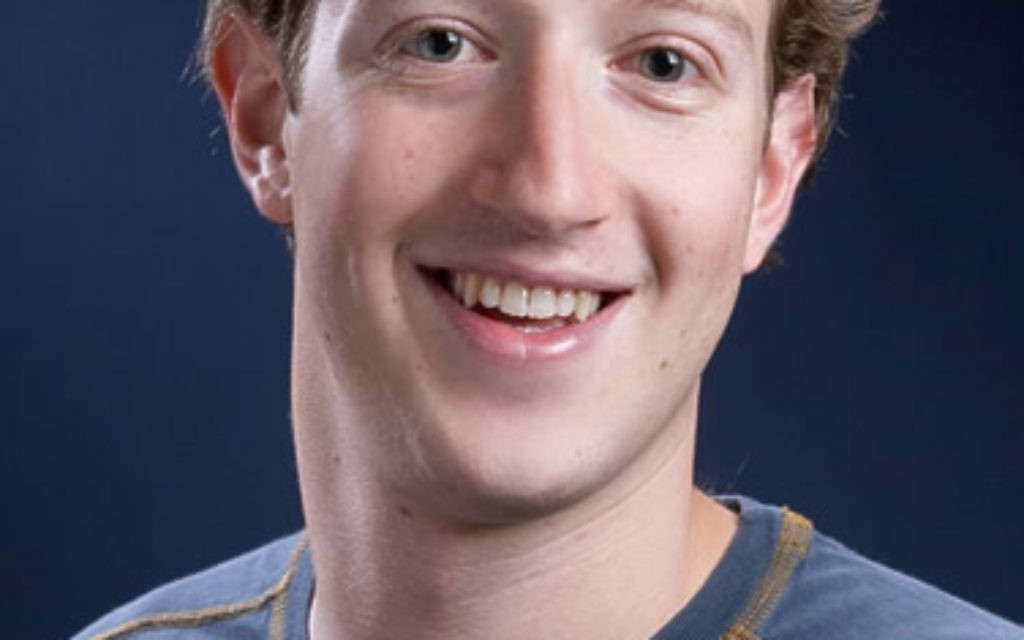 God is surely well-accustomed to all those vows from Lotto players, gamblers and risk-taking Wall Street investors about how much they’d give to charity if they hit paydirt. Even more than the Bucket List of things to do before we die, most people who aren’t wealthy have their own list of charities and worthy causes they would love to be able to bankroll before splurging on fast cars, big houses, exotic vacation and, for some, maybe settling their overdue day school tuition balance.

Mark Zuckerberg, already a billionaire at 28, will get an almost unimaginable windfall today as he sells $100 billion in Facebook stock, with an expected personal yield of about $16 billion. Hopefully he will follow the example of fellow Billionaire Club members like Bill Gates, Warren Buffett, Ted Turner and Michael Bloomberg and give away large portions, if not most of the windfall, to make the world a better place, given that it’s more than enough money to be comfortable for six lifetimes (unless invested with JP Morgan Chase), rather than going the way of other prominent moguls not known for charity (insert perfunctory tikkun olam reference here).

But the reality is (based purely on speculation, obviously) that the most satisfying thing to do with $24 billion is simply to have it, to enjoy the status that it gives you and to watch it grow exponentially from investments (other than JP Morgan Chase) and interest and to treat it as a trophy that keeps you on the Forbes list of the wealthiest people on earth.

Zuckerberg’s good fortune has brought some media attention to Rabbi David Holtz of the Reform Temple Beth Abraham in Tarrytown, where the future social media mogul attended as a kid with his family. Hopefully the shul will at least get a fat check or two, and if Zuck and the rabbi are still in touch, maybe he can get in a word or two about tithing for charity. (Ten percent, or $1.6 billion, could give just about every kid in America who wants one a yeshiva education. Just sayin'.)

Personally, I'd surely give millions to charities of all kinds, but a particular focus would be research to eradicate Parkinson's disease, which afflicted my mother.

Aside from not investing it with JP Morgan Chase, what would you do with $16 billion? What causes would you support?

Leave your responses in the comment section below or, perhaps more apropos for today, join the conversation on our Facebook page.