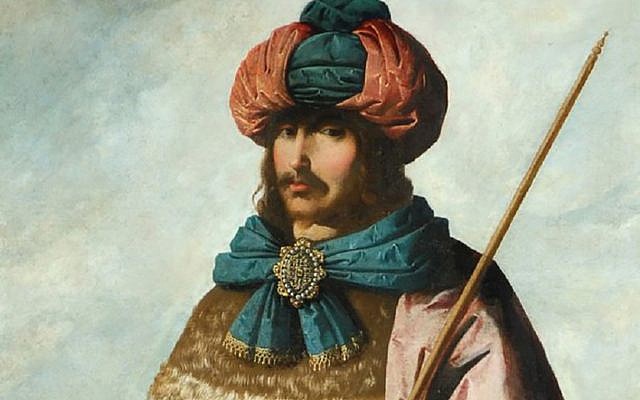 Francisco de Zurbaran’s portrait of “Joseph.” Could the political theater surrounding the House resolution be the consequence of a misunderstanding of the nature of apologies? Courtesy of The Frick

This hasn’t been a great few weeks for the apology.

In late January, Bari Weiss of The New York Times called out freshman Rep. Ilhan Omar (D-Minn.) for tweeting — and for standing by the statement: “Israel has hypnotized the world, may Allah awaken the people and help them see the evil doings of Israel.” Omar then quasi-apologized. A few weeks later, Rep. Omar, one of two Muslim women elected to Congress last November and the only one to wear a hijab, opined on why American political leaders support Israel: “It’s all about the Benjamins baby!” (It was a reference to $100 bills, which feature the face of Benjamin Franklin; the insinuation was that politicians supported Israel because of the money that AIPAC, the pro-Israel lobby, funnels their way.)

Many Democratic leaders, deeply opposed to anti-Semitism, demanded an apology — which Omar granted “unequivocally.” She followed her apology by saying that she should not have to pledge allegiance to a foreign country to serve on the Foreign Affairs Committee. The Democratic leaders who asked her to apologize immediately introduced a resolution to condemn anti-Semitism. Amid surprising resistance to the resolution, its wording was changed to include all forms of bigotry; it passed last Thursday.

This fiasco — a tortuous and emotionally charged political exercise — isn’t just about one congresswoman. It’s the consequence of misunderstanding the nature of apologies and what they express, repentance.

As with so many things, the way to think about modern problems is through one ancient book — the Torah. 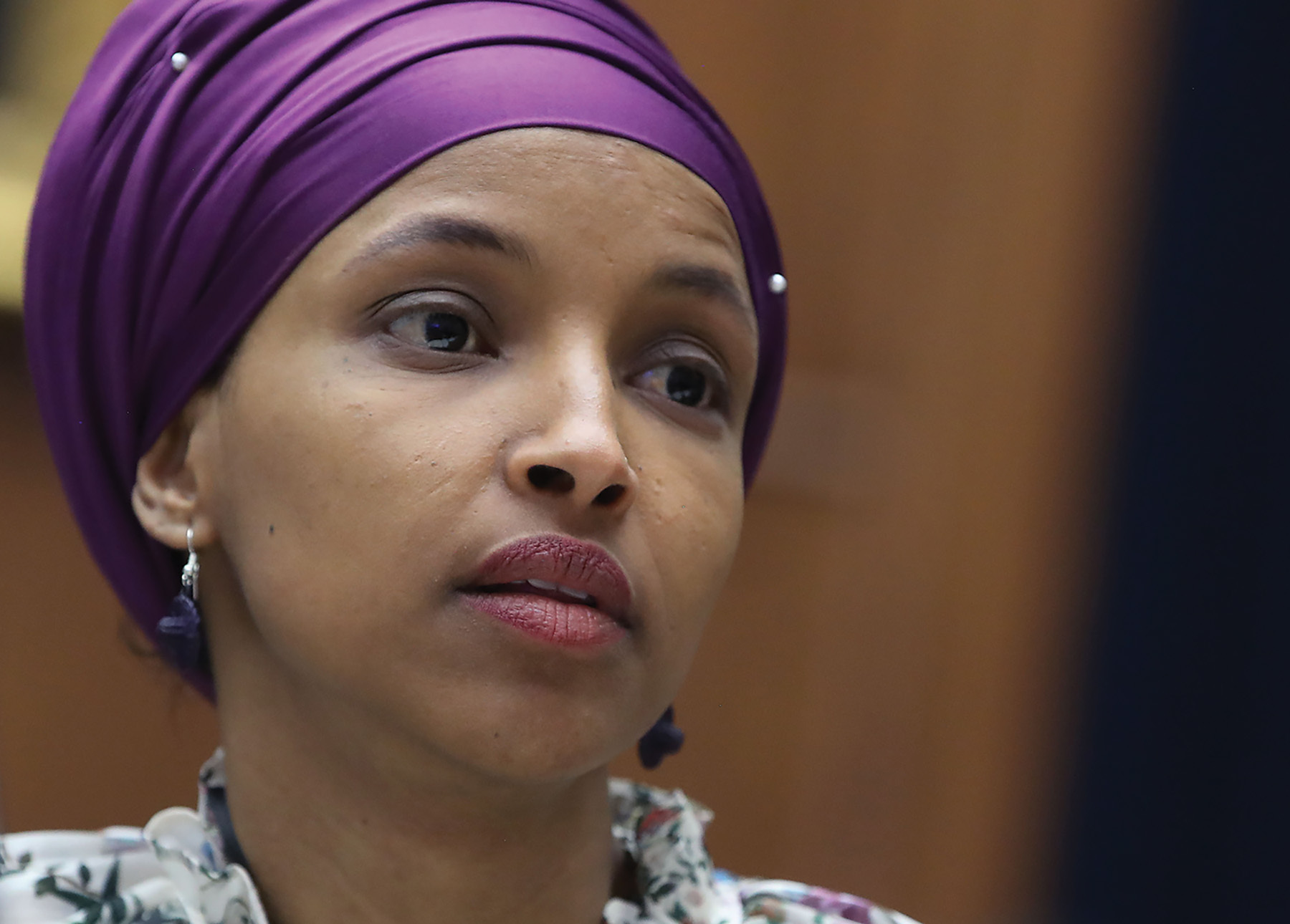 In perhaps the most emotional scene of the Torah, Joseph bursts into tears as he tells his brothers (who had sold him into slavery) that he forgives them. Joseph could have asked them to apologize much earlier, when he was the viceroy of Egypt and they came to him begging for food and not realizing that he was their long-lost brother who they presumed dead.

But that wouldn’t have been sincere. Instead, he forgave them as soon as he could. This was after they had, through a long process, understood their errors. Joseph heard them voice regret — and they did not know that he understood their Hebrew speech, let alone who he was. He then put them in a position to again abandon a vulnerable brother (in this case Benjamin, the youngest) — but did not. As a result of this genuine act of forgiveness, Joseph and his brothers were able to reunite, reconstitute their family — and begin again.

Joseph’s act of forgiveness represents one of the great moments in human progress. It’s the freedom to genuinely apologize and legitimately forgive that enables personal and collective relationships to survive their inevitable challenges and even emerge stronger.

Like all important things, a genuine exchange of apology and forgiveness is demanding and difficult. The reward is of commensurate value — the ability to heal a painful wound, to restore a damaging rupture and to begin a relationship again from a stronger base. So it is easy to see why so many were eager to seek an apology from Rep. Omar, and to grant her forgiveness. But there are no shortcuts to forgiveness. Joseph, who was perhaps the greatest administrator of all time, operated as efficiently as possible — but no more.

Asking for an apology is an example of what German theologian Dietrich Bonhoeffer called “cheap grace.” But grace is not a discount good, and neither is forgiveness. You can’t ask someone to be meaningfully sorry any more than you can ask them to meaningfully love you. Sure, sometimes someone will say “I’m sorry” or “I love you” on command. But he will do so in order to diffuse the situation, get out of trouble or end the conflict — not because he is genuinely apologetic or really in love.

This is because an apology is the final stage in the process of forgiveness — which is preceded by some combination of learning, contemplation, sorrow and a demonstrated desire to begin again.  Saying “I’m sorry” is just the verbal expression of a transformational process that has been concluded. It is not the transformation itself.

If we stop asking for apologies, does that mean that there will be fewer of them? There may be fewer mentions of the word “apology” — whether offered when asked or offered pre-emptively as in: “I’m sorry if I offended anybody.” A sincere apology comes when one is genuinely sorry about what one has done or said, regardless of how anyone reacted or whether anyone asked.

If we stop asking for apologies, we can do much better at what should be the genuine purpose of doing so — personal and societal transformation. Does Rep. Omar seek this? It certainly doesn’t seem so. If she doesn’t, the language of apology and the idea of forgiveness are completely irrelevant. She is who she is and believes what she believes, at least now, and maybe forever. With that clear, we will be able to ask the question: Should she be on the House Foreign Affairs Committee?

Mark Gerson is a New York businessman and chair of United Hatzalah.