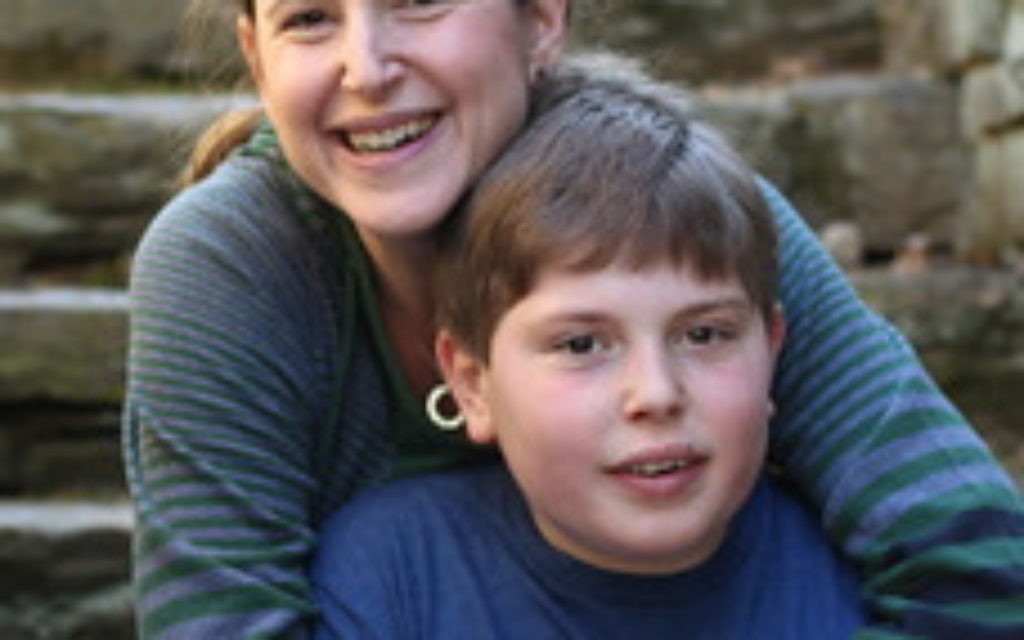 On Jan. 5, Hillary Clinton revealed an autism initiative that is fairly comprehensive in scope. It includes programs tailored towards all age groups, from early diagnosis in toddlers (particularly those in underserved communities), to educational support and anti-bullying strategies for students, to increased housing and employment options for adults.

Her staff consulted with several advocacy groups during this project, including Autism Speaks, the Autism Society of America and the Autistic Self-Advocacy Network, and her plan reflects the different priorities of these organizations. She calls for “significantly increased funding” for research, including genetic studies that many self-advocates oppose because of fears that genetic markers, once discovered, may be used to for selective abortion. Clinton’s emphasis on expanding community-based adult services, however, is closely aligned to ASAN’s agenda.

Some parents of severely autistic kids have opposed the plan because it fails to include any mention of autism prevention. And its language certainly reflects the position of autistic self-advocates that autism isn’t a disease that needs to be cured but a different skillset that just needs more societal support. Still, there are components that will doubtlessly help those with more profound impairments, including increased insurance coverage of therapies, support for caregivers and accessibility of communication devices. And Clinton’s call for the “first-ever adult autism prevalence and needs study” reveals an interest in data that I can’t help but hope will drive policy in the future.

The most impressive fact about Clinton’s initiative, and what has drawn praise from the widest reaches of the autism community in particular and the disability community in general, is that it is, according to Professor David Perry, writing for CNN, “the most detailed policy document on autism in U.S. presidential election history.” By helping to transform the historically private and often isolated struggles of disabled people and their families into national priorities, this plan could have a major impact on political discussions surrounding disability. What’s surprising is that it’s taken this long. The Center for Disease Control estimates that 1 in 68 children is born with autism and that there are 3.5 million Americans on the autism spectrum. In terms of the disability community, the U.S. Census Bureau found that almost 57 million Americans reported being disabled in 2010 – that’s almost 20% of the population. It will be interesting to see if other candidates follow Clinton’s lead in speaking directly to what the Institute on Disability has called “the largest minority group in the United States.”

Amy S.F. Lutz’s essays on autism have appeared or are forthcoming in many websites and publications, including The Atlantic, Slate, and Psychology Today. She is also the author of the book Each Day I Like It Better: Autism, ECT, and the Treatment of Our Most Impaired Children, and the co-founder of EASI Foundation: Ending Aggression and Self-Injury in the Developmentally Disabled.