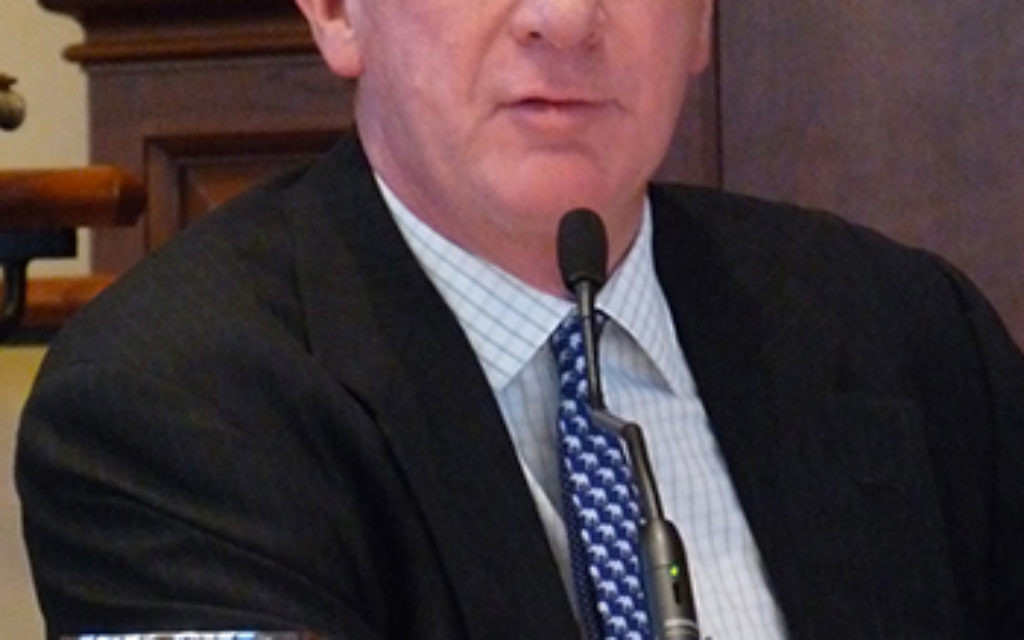 Former Massachusetts Gov. William Weld, the Libertarian Party candidate for vice president, criticized the FBI for the way it handled an earlier investigation of Omar Mateen, the man who Sunday shot and killed 49 people in an Orlando, Fla., nightclub.

“I think it’s unfortunate that that guy’s name came out of the [FBI] database even after he had been interviewed twice,” Weld told The New York Jewish Week. “That would not have happen under the scenario I’m painting.

“You would develop this database to get the predication necessary to get either roving wiretaps or search warrants. … His name would have popped up when he tried to buy the gun — if they hadn’t taken his name out of the database after they closed the investigation because the investigation didn’t consider him to be a present threat. Well, you know, that’s no way to run a railroad. There is such a thing as a sleeper spy.”