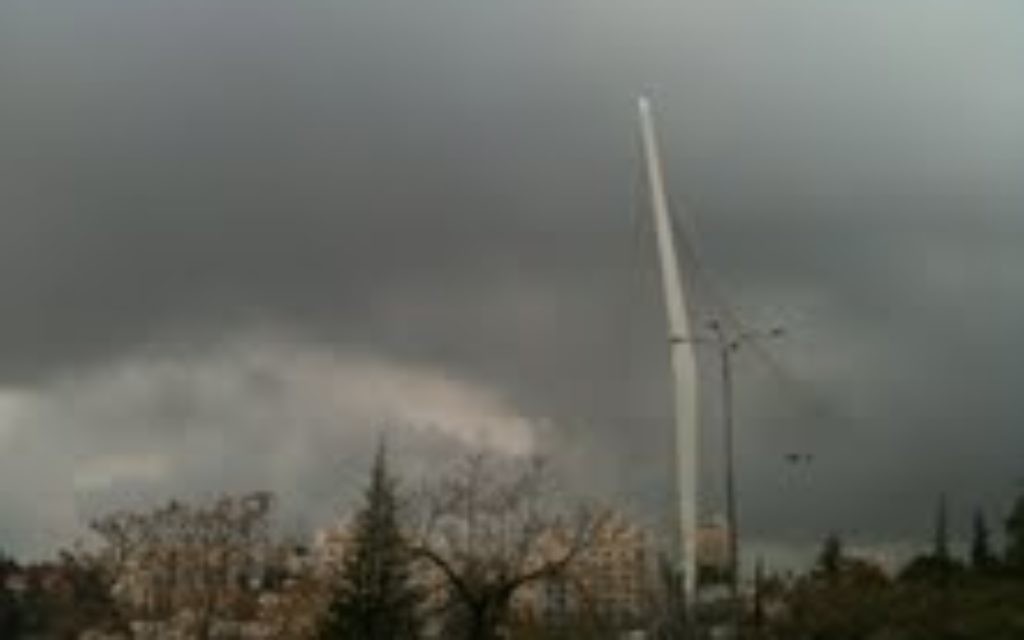 I’ve decided that on every weekend from now on I will publish a brief list of some of the most ridiculous things I’ve seen, heard or smelled over the past week. Things that don’t warrant an entire post but encapsulate the eccentric world that is Israeli society.

-Monday: No matter where you are in the world, you can always find The Very Hungry Caterpillar. I have to admit it was difficult to resist purchasing my childhood pop-up favorite while reporting at the Jerusalem Book Fair that evening. Meanwhile, I not only met a fellow Giants fan, I also met a very lovely couple in their mid-70s who enjoy traveling everywhere from Antarctica to the North Pole to Timbuktu. I’m thoroughly impressed by them and hope to see them again soon!

-Tuesday: Quite good news arrived to me, which I will elaborate upon soon.

-Wednesday noon: I was using the Bank Hapoalim ATMs in the Central Bus Station, when I looked over at the children of a haredi woman. While their mom was taking out cash, they were playing with brand new toy shot guns, as you see in the picture above. So new that the mom was throwing out the packaging in the ATM vestibule.

-Wednesday night: When I left her alone to peruse magazines at the Jerusalem Book Fair, one of my best friends – born and bred Israeli, though not without American tendencies –found herself being hit on by a man at least twice her age, who refused to believe she was native Israeli and demanded to know when she "made aliyah."

-Friday: Oh the lengths that I will go to in order to acquire a box of vanilla Cariot cereal before Shabbat.

And with that note, a photo (above) of the ominous pre-Shabbat weather taken at 2 p.m. from outside my gym, and Shabbat Shalom!