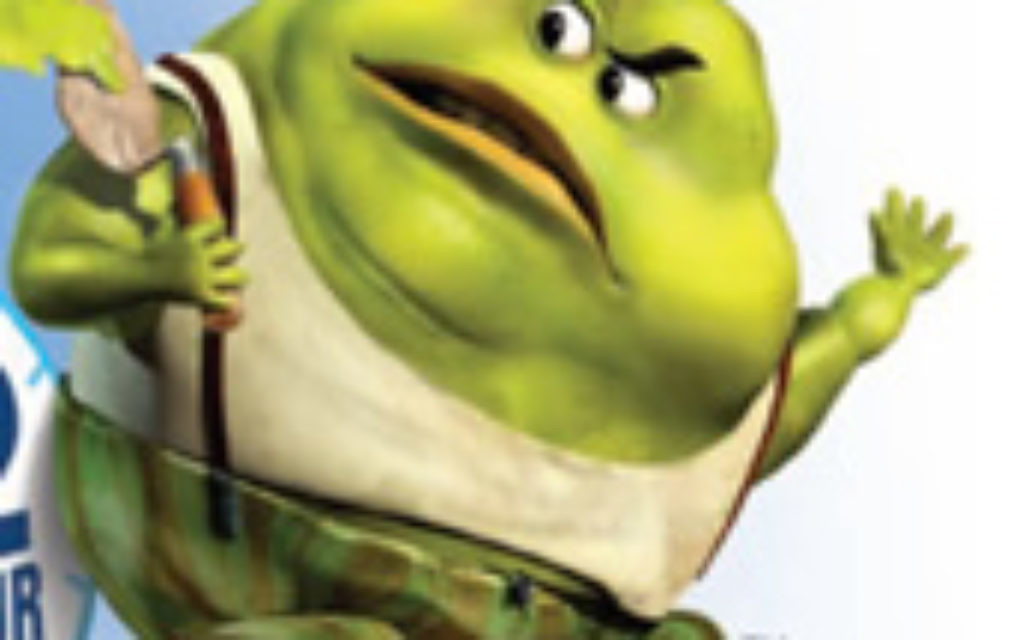 I’ve decided that on every Friday morning from now on I will publish a brief list of some of the most ridiculous things I’ve seen, heard or smelled over the past week. Things that don’t warrant an entire post but encapsulate the eccentric world that is Israeli society.

I apologize for the lack of real post for the past few days, but I’ve been rather sick (and still am) with some strange Israeli virus presumably.

-Sunday: I got kicked out of a cafe even though I had ordered something, after about three hours of sitting there. Technically, I guess this makes sense, as it had been a while since I had ordered anything, but no one was waiting for tables, and I was just minding my business doing work. Culprit: Coffee Bean on Yafo Street.

-Tuesday: I find out at my gym that we now all need signed physical forms from a doctor in order to keep working out there – yes, months and months after most of us have already been coming regularly. Oh and, you have a week, or two weeks if you complain the right way, to get said signature. I have yet to make that appointment. I figure – they have my money, so can they really stop me from working out?

-Wednesday: Israel only has the liquid form (Robitussin) of chest expectorant Guafenesin. Ew. Come on, can’t we import some Mucinex?

-Thursday: a security guard gets on a #470 bus pulling into Jerusalem’s Central Bus Station from Beersheva, questioning the driver about his name, where he was coming from, etc. The driver chuckles and says, everybody’s fine on here. They’re all good people, soldiers, students, tourists. This same driver happily wishes everyone a Shabbat Shalom as people exit the bus. Egged needs to hire more drivers like this one.