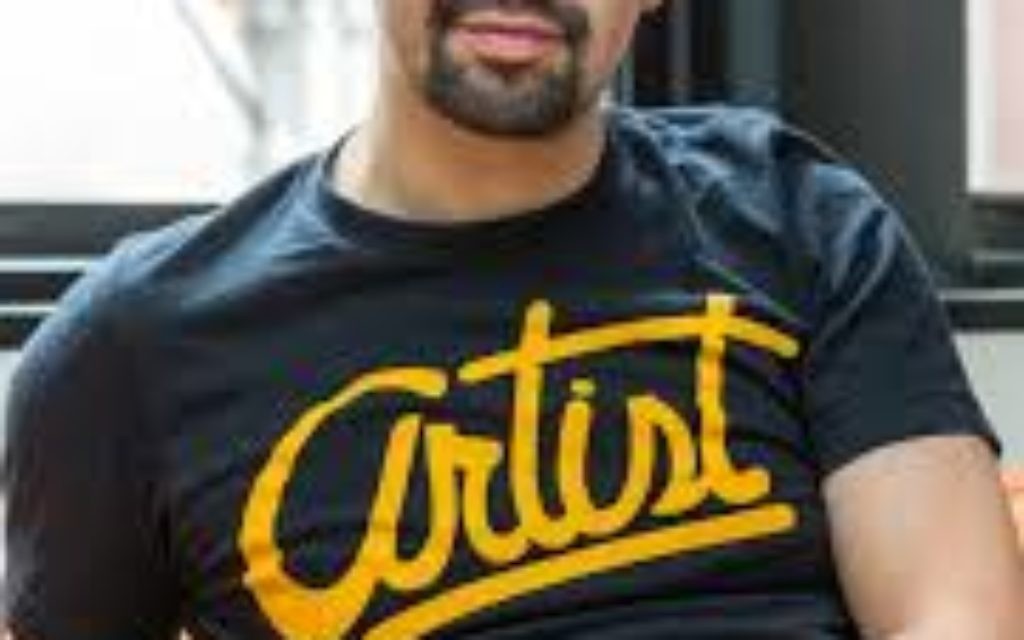 You’ve probably seen these videos pop up when scrolling through your Facebook news feed: “Insane wedding toast” or, “You’ll never believe how this groom surprised his bride!” Like most people, you’ll probably keep scrolling.

But you really won’t believe how this specific groom toasted his bride, since the groom in question is a recipient of the MacArthur Genius Grant and a Pulitzer Prize winner, not to mention creator of one of the buzziest and hottest new Broadway shows. The groom is Lin-Manuel Miranda, creator and star of “Hamilton,” which has just received a record breaking sixteen Tony Award nominations.

Given the hip-hop/rap nature of the show’s score, it’s an obvious leap to assume that he serenaded his new wife with the sort of lyrical, intricate rap currently on display in the Richard Rodgers Theatre. However, Miranda and the entire wedding party— including some Broadway stars, like Christopher Jackson, currently playing George Washington in “Hamilton”— performed a song more frequently heard at bar and bat mitzvahs. They sang “L’chaim” from Fiddler on the Roof, reportedly one of his favorite broadway shows, and an inspiration for his first hit show, “In The Heights.”

Impressively, Miranda manages to hit the hard “ch” in L’chaim perfectly, which could possibly be due to the fact that in elementary school, as he told The New Yorker, “all my friends were Jewish.” Or it could be due to the fact that, before his name was synonymous with success, Miranda was a small-time entertainer struggling to make ends meet, which he often did by performing at bar and bat mitzvahs. “I was literally one of those guys who shows up in a black satin shirt and tries to get kids and old people to dance,” he told The New York Times, “It was bleak.”

Watch the toast below, it’s pretty amazing. Besides, given the price of tickets to see “Hamilton” and the near impossibility of winning the #Ham4Ham lottery, this may be the closest you’ll ever get to the real thing.