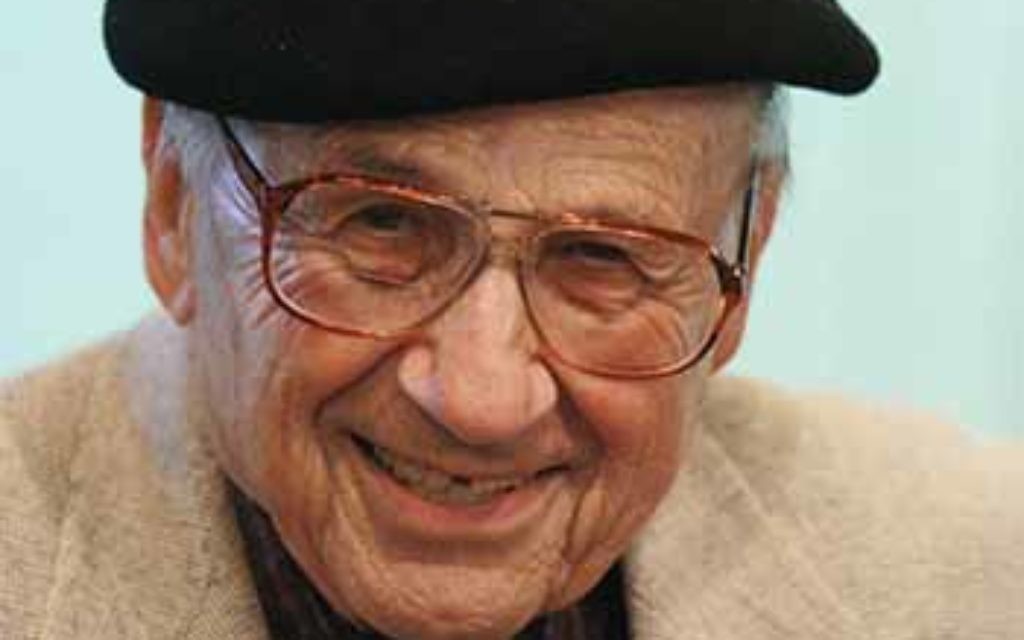 Kohn received the 1998 Nobel Prize in Chemistry, which he shared with British-born scientist John Pople. His research, which spanned the fields of physics and chemistry, applied quantum mechanics and advanced mathematics to explain complex chemical reactions.

His studies also formed the basis for the creation of innovative materials custom designed for medicines and for advances in electronics.

In the fall of 1939, Kohn left his native Vienna on one of the last transports of children to England, where he was interned as an “enemy alien.” The following year he was shipped to Canada, where he subsequently joined the Canadian army as an infantryman.

His parents, Salomon and Gittel Kohn, died in Auschwitz.

Throughout his academic career, Kohn was also deeply involved in Jewish life. While teaching at the University of California, San Diego, he was instrumental in founding the school’s Jewish studies department.

In 1979, he was appointed as the first director of the Institute of Theoretical Physics at UC Santa Barbara, where he served on the campus’ Hillel advisory board and regularly participated in faculty Torah study sessions.

He maintained close ties with Israeli colleagues and was a visiting scholar at the Hebrew University, Weizmann Institute of Science and Tel Aviv University

Although he famously declared “Physics isn’t what I do; it is what I am,” he was also deeply interested in classical music, history and literature – and in rollerblading, well into his seventies.

Kohn is survived by his wife Mara Kohn, the daughter of famed photographer Roman Vishniac; three daughters from his first marriage; and three grandchildren.