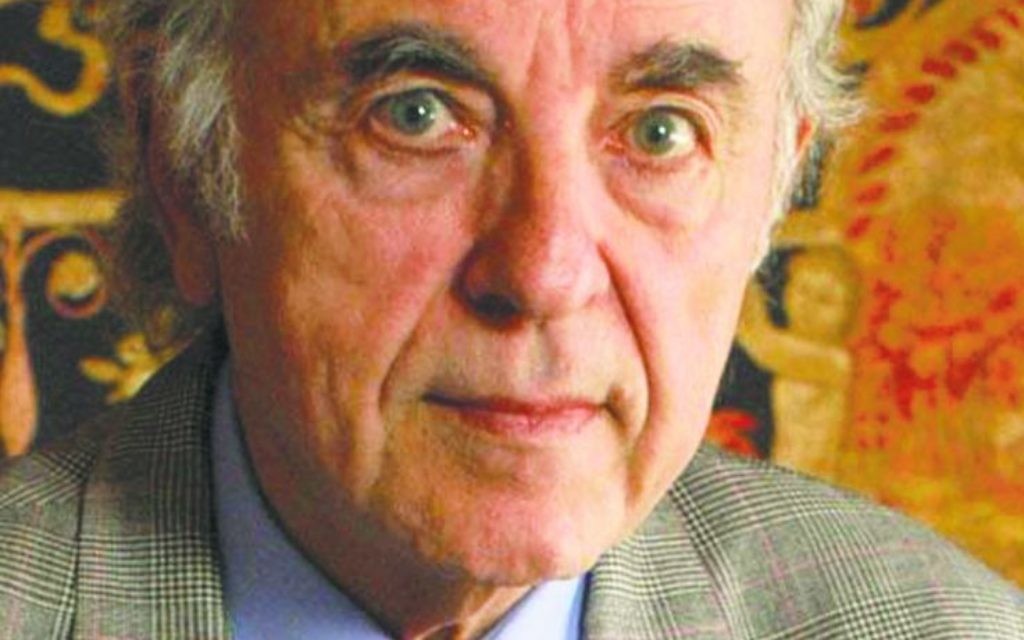 Raoul Wallenberg would have turned 100 last month, if he were alive. No one knows anything about his fate after he disappeared into Soviet hands in January 1945.

For six months, starting in July 1944, Wallenberg, the 32-year-old scion of a prominent Swedish banking family, risked his life while serving as a representative of the War Refugee Board and as a protector of Hungary’s endangered Jews. By establishing a series of “safe houses” under neutral Sweden’s protecting printing and distributing official-looking Swedish documents and challenging Budapest’s Nazi occupiers, he saved the lives of an estimated 100,000 Jews.

Then, after Soviet forces entered the Hungarian capital, he went to Soviet military headquarters to help coordinate humanitarian measures for the survivors. He was never seen in public again; the Soviets reportedly were suspicious of him — how could a non-collaborator survive in a Nazi-occupied city? Unsubstantiated reports of his sighting in the Soviet prison system surfaced over the next several decades.

On this anniversary year of his birth, Wallenberg — honored through the years by several countries, the subject of several biographies and documentaries, and of a recent panel at the Museum of Jewish Heritage — is the focus of an educational lobbying campaign conducted by the International Raoul Wallenberg Foundation (raoulwellenberg.net). The Jewish Week interviewed Baruch Tenembaum, the foundation’s Argentine-born founder, via e-mail about the campaign and about the Swedish hero.

Q: What is the foundation’s ultimate goal — Russian admission of guilt in Wallenberg’s disappearance, return of his remains, or something else?

A: If you’re referring to the recently announced $500,000 reward, the ultimate goal of the foundation is to bring closure to the human tragedy related to the disappearance of Raoul Wallenberg and his driver, Vilmos Langfelder. Both were arrested by the Soviets on Jan. 17, 1945, and even today, their fate and whereabouts are shrouded in mystery.

Assuming that Raoul Wallenberg is dead, we want to find solid and scientifically verifiable information that would allow us to bring his remains to proper burial. So far, both the Soviets and Russians have not allowed unrestricted and unfettered access to the relevant KGB archives.

Wallenberg has never received the wide recognition — or notoriety — that fellow rescuer Oskar Schindler, a profiteer and womanizer, did. Was Wallenberg too saintly to capture public attention?

“Wide recognition” goes hand in hand with public exposure. Schindler was not famous until Spielberg’s film saw light. Therefore, we can say that Wallenberg is still waiting for his Spielberg. On the other hand, there are many streets, schools and monuments honoring Wallenberg around the world, something quite unique for a Savior of the Holocaust.

He willingly went to the Russians at the end of Hungary’s occupation to help coordinate social welfare efforts. Then he disappeared. Was he naïve to trust the Russians?

Perhaps. Wallenberg was willing to arrange the status of the Jewish community with the Soviets, who were the liberators of Budapest. We would assume that he had nothing to fear from them, but he was wrong.

What has stimulated your interest in Wallenberg’s case?

Many factors. Wallenberg is an unparalleled role model. His actions and behavior know no boundaries of any kind and we are grateful for what he did. No people of good will, regardless their beliefs or origins can remain indifferent to Wallenberg’s deeds and fate. “Recognition of goodness” (hakarat hatov) is a pillar of Jewish philosophy. People are naturally inclined to recognize evil, but it is difficult to bring them to recognize goodness. Also, we can’t forget the younger generations who have to be exposed to his legacy.

When will you give up?