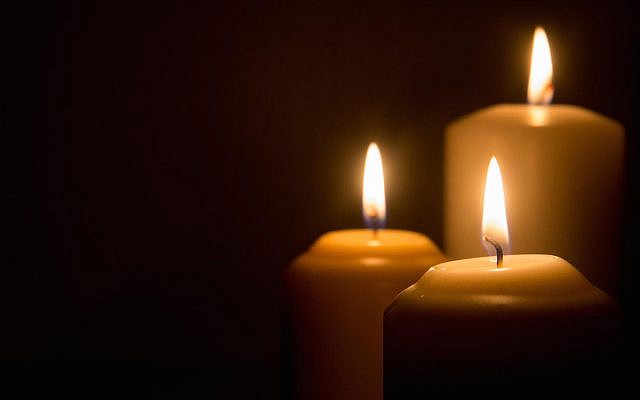 Vivian Eisenberg Mann, professor emerita of Jewish Art and Visual Culture at the Jewish Theological Seminary and, for many years, chair of Judaica at The Jewish Museum, was eulogized on Tuesday as a woman deeply devoted to her family and scholarly work.

Mann, who lived in Manhattan and died on Monday at the age of 75, was considered by her peers to be one of the foremost experts on the history of Jewish art. She wrote and edited many published works, lectured around the world and organized and curated numerous notable exhibitions, including the Precious Legacy Treasures of the Prague Museum.

Her rabbi, Haskel Lookstein of Cong. Kehilath Jeshurun on the Upper East Side, recalled how, as a 15-year-old student of his at the Ramaz School, Vivian Eisenberg, through her love of Talmud study, helped change the school’s curriculum permanently. At the time, girls at the co-ed school only studied Talmud through sophomore year of high school. In their junior and senior years, they were to take typing and home economics.

“This was 1958,” the rabbi reminded the overflow crowd at Plaza Jewish Community Chapel. 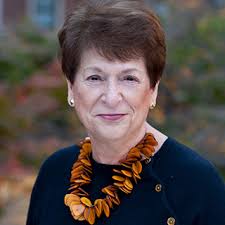 Young Vivian and classmate Shira Naiman insisted they could learn typing and home economics on their own and said they wanted to continue their Talmud study. The school complied and allowed girls who so desired to take Talmud class in their junior and seniors years to do so.

Mann’s love of learning never waned. Born in Bayonne, NJ to Isaiah (Sonny) and Sarah (Tootsie) Eisenberg, she went on from Ramaz to Barnard College and the University of Washington, and was the recipient of a Woodrow Wilson Fellowship, continuing her graduate studies and receiving a doctorate in fine arts.

Mann’s daughter, Miriam Wallach, described her mother as a storyteller. “Through artifacts and Judaica and remnants of life long past, my mother told the story of Jews from various parts of the world whose histories would be lost if we did not take the time to tell them, to observe them, to reflect and to remember them and to keep their stories alive. That is a worthwhile mission.”

Mann’s brother, Barry Eisenberg, noted that when she mounted the Precious Legacy exhibit, Czechoslovakia was still behind the Iron Curtain. Her calls to the U.S. from Prague were monitored but “she succeeded through persistence charm and hard work,” he said, noting that his sister helped bring to light Jewish art the Nazis had tried to destroy.

Jordan Mann spoke warmly of his mother’s professional achievements, and his brother, Ranon, noted how meaningful it was to have his mother and other family members together at his home in Teaneck, NJ for “one last Pesach together.”

In addition to her three children, Mann is survived by 12 grandchildren and three siblings.

Shiva will be held through Monday morning.