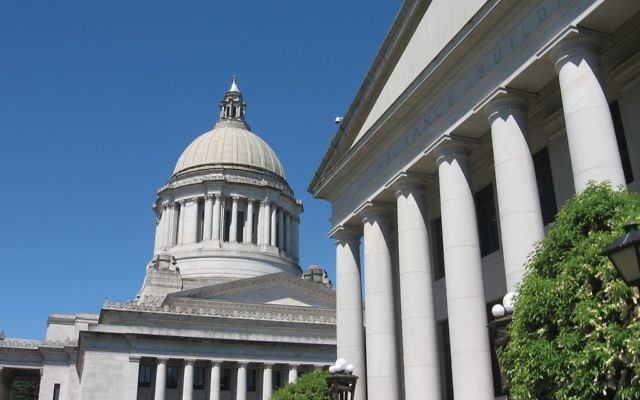 Richmond, Va. — Gov. Bo Bayom of Virginia vehemently denied accusations today that he mocked Orthodox Jews at a Purim party held in the state capital by dressing in a black hat traditionally worn by yeshiva boys.

“Dressing in black hat has never been my thing,” the governor declared. “Not today, not tomorrow, not ever.”

The accusations came after a photograph surfaced this week showing a bearded figure, who appears to be Gov. Bayom, with long sidelocks behind his ears, donning a black Borsalino hat, white shirt, and fringes (known as tzitzis) hanging out of his pants.

“That’s not me,” the governor insisted, pointing to the photo. “I would never mock a Jew person like that, poo poo.”

“I was at that Purim party,” Disk stated. “Gov. Bayom is definitely the man in the photo. He was wobbling around the room that night, drinking a bottle of scotch, approaching Jewish guests and saying, ‘Tizku l’mikvahs.’ It was a shameful display of drunken anti-Semitism.”