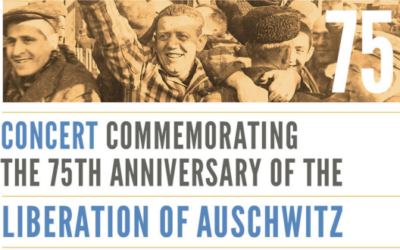 The Jews of North Africa Under French Colonialism 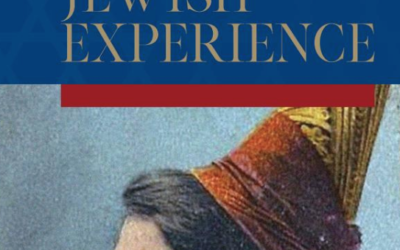 The majority of present-day French Jews trace their heritage to ancient communities in North Africa. This lecture will examine how French colonialism transformed both Jewish life and the relationships between Muslims and Jews in the colonies, as well as the impact of anti-Semitism imported by French settlers. Finally, we will look at how the emigration of North African Jews to France after decolonization reshaped both those immigrants and French Jewish society. Click HERE for tickets.