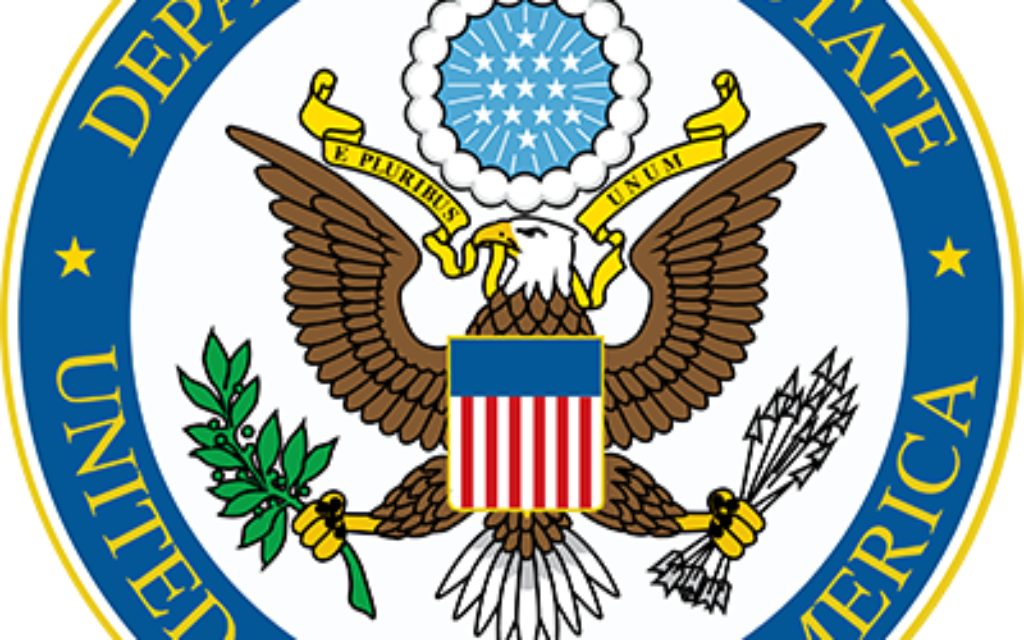 The U.S. State Department has issued a travel warning for Israel, the West Bank and Gaza.

The warning, which replaces one issued in February, was issued Wednesday due to what the State Department called “heightened tensions and security risks.”

The warning notes a “rise in political tensions and violence in Jerusalem and the West Bank has resulted in injuries to and deaths of U.S. citizens.” Among them was American yeshiva student Ezra Schwartz, who was killed on November 19 by a Palestinian gunman in the West Bank.

The State Department warned American citizens against travel to Gaza, and called on those in Gaza to leave immediately, pointing out that government employees are not allowed to travel officially or personally to Gaza. The State Department also urged American citizens to consider rules for government employees, which bar personal travel to the West Bank and the use of public buses in Israel.

The State Department warned Americans in Israel to be aware of their surroundings at all times, avoid any unattended items or packages and report any unusual or suspicious activities or items.

“Since October 2015, attacks on individuals and groups have occurred with increased frequency in East and West Jerusalem, Hebron, and Bethlehem, as well as various other places in the West Bank and Israel, including Tel Aviv,” the department said. “There is no indication that U.S. citizens have been specifically targeted based on their nationality, although perceived religious affiliation may have been a factor in some violent attacks on U.S. citizens. More than 12 U.S. citizens have been among those killed and injured in multiple attacks in 2014 and 2015.”

The State Department frequently issues travel warnings for the West Bank and certain areas of Israel. A worldwide travel alert for American citizens was issued last month in the wake of recent terror attacks in Paris and Mali.