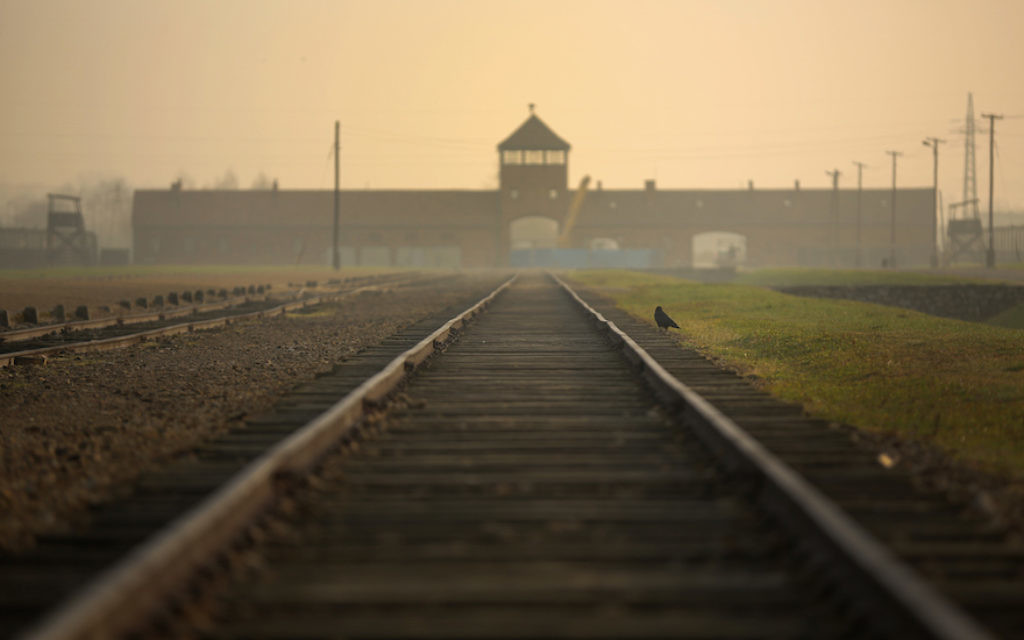 On the eve of Pope Francis’ visit to Auschwitz, a U.S. rabbi has called on him to remove a Catholic church from the premises of the Nazi death camp.

The letter sent from Rabbi Avi Weiss, national president of AMCHA-Coalition for Jewish Concerns, was first reported by The Algemeiner on Wednesday.

Francis arrived in Poland on Wednesday to participate in the church’s World Youth Day. He is scheduled to visit Auschwitz-Birkenau on Friday.

Weiss’ letter protesting the presence of the Parish Church of Brzezinka on the grounds of Auschwitz was sent to the pope through New York Archbishop Timothy Dolan.

In the letter, Weiss says the presence of the church at the former death camp site is a “clear violation” of a 1987 agreement between Roman Catholic cardinals and Jewish leaders, which he says “stipulates in clear language that ‘there will be no permanent Catholic place of worship on the site of the Auschwitz and Birkenau camps.'”

“I have deep respect for people of all faiths, symbols and places of worship of all faiths, but a church does not belong at the largest Jewish cemetery in the world,” Weiss wrote in the letter.

Weiss previously protested the Carmelite convent established by the nuns in 1984 on a building on the grounds of Auschwitz. It was closed by Pope John Paul in 1993.

“It was Pope John Paul who demanded that the nuns leave the convent at Auschwitz One. I ask that you find similar courage and close the church at Birkenau, and have it moved elsewhere,” Weiss concluded.

Francis will be the third pope to visit Auschwitz.