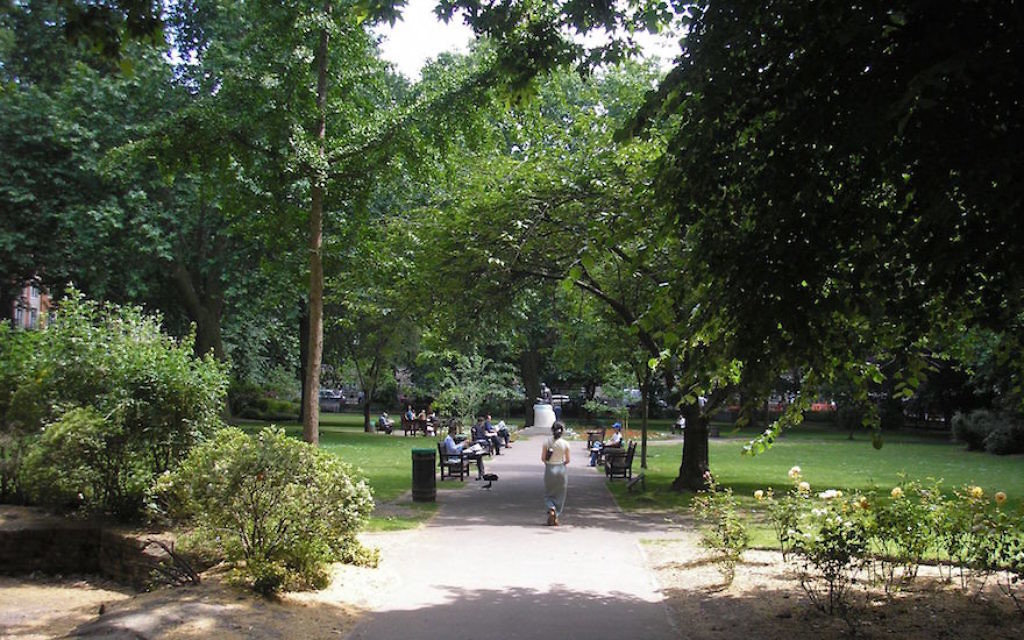 Jerusalem — The woman killed in a stabbing attack in London was a U.S. citizen and one of the injured was an Israeli, police told reporters.

The attack early Thursday does not appear to be terrorism-related, however, according to Assistant London Police Commissioner Mark Rowley.

“The woman who was murdered was an American national. Those injured were Australian, American, Israeli and British,” Rowley told reporters outside police headquarters in central London, according to Reuters.

Israel’s Foreign Ministry confirmed to Israeli media that an Israeli was among the injured, but did not provide any more details.

The Israeli victim was injured in her hand and has been discharged from the hospital, Ynet reported. She was later identified as aYuval Labkovsky, 18, who was visiting London with her grandfather. She is set to enter the Israel Defense Forces next week.

The attacker, a Norwegian citizen of Somali origin, is believed to have mental health issues.

“We believe this was a spontaneous attack and that the victims were selected at random.

“So far we have found no evidence of radicalization that would suggest that the man in our custody is in any way motivated by terrorism,” Rowley said.

The area of the attack, Russell Square, reportedly is a busy area for tourists, including hotels, cafes and souvenir shops.

Rowley told reporters there would be an increased police presence in London in the wake of the attack to “provide reassurance and safety.”