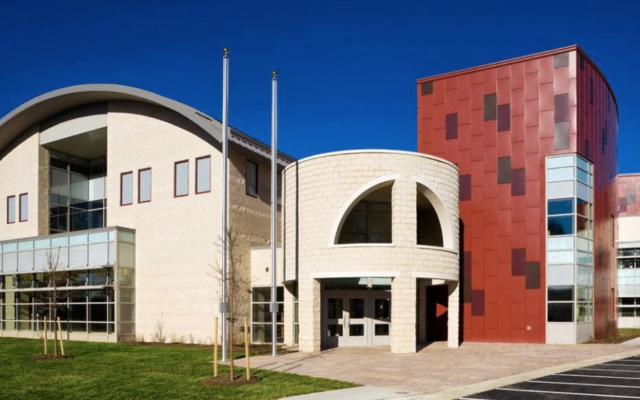 A day after The Jewish Week published an investigative report on allegations that a popular rabbi in the Baltimore Orthodox community had sexually abused three boys, ages 7 and 8, at a Jewish day camp two summers ago, his primary employer, the Beth Tfiloh Dahan Community School, announced that he has been terminated.

In addition, the synagogue where he worked as leader of a minyan for teens with disabilities also announced his resignation.

Zipora Schorr, director of education at Beth Tfiloh, informed the school community in a statement that “as a result of the allegations detailed” in The Jewish Week article, “Sex Abuse Charges At Camp Test Community’s Response,” Rabbi Steven (Shmuel) Krawatsky, 40, a teacher of Judaic studies in the Modern Orthodox school, has been “terminated.”

“Rabbi Krawatsky will not be on the premises and will not have any contact with our students,” said Schorr’s statement, a copy of which was obtained by The Jewish Week. It said in part: “This decision is in keeping with our school’s commitment to the safety and wellbeing of our students, which we consider to be paramount.”

Suburban Orthodox Toras Chaim, the synagogue where Rabbi Krawatsky led youth programs, issued a letter announcing his resignation. It stated, “this should in no way be considered an indication of guilt or innocence.”

A day earlier, when The Jewish Week report by staff writer Hannah Dreyfus was posted online, Schorr issued a statement that acknowledged The Jewish Week’s report but appeared to support Rabbi Krawatsky. It sought to explain why the rabbi was reinstated in his teaching duties at Beth Tfiloh in 2016 after having been placed on leave pending a review of the allegations against him. 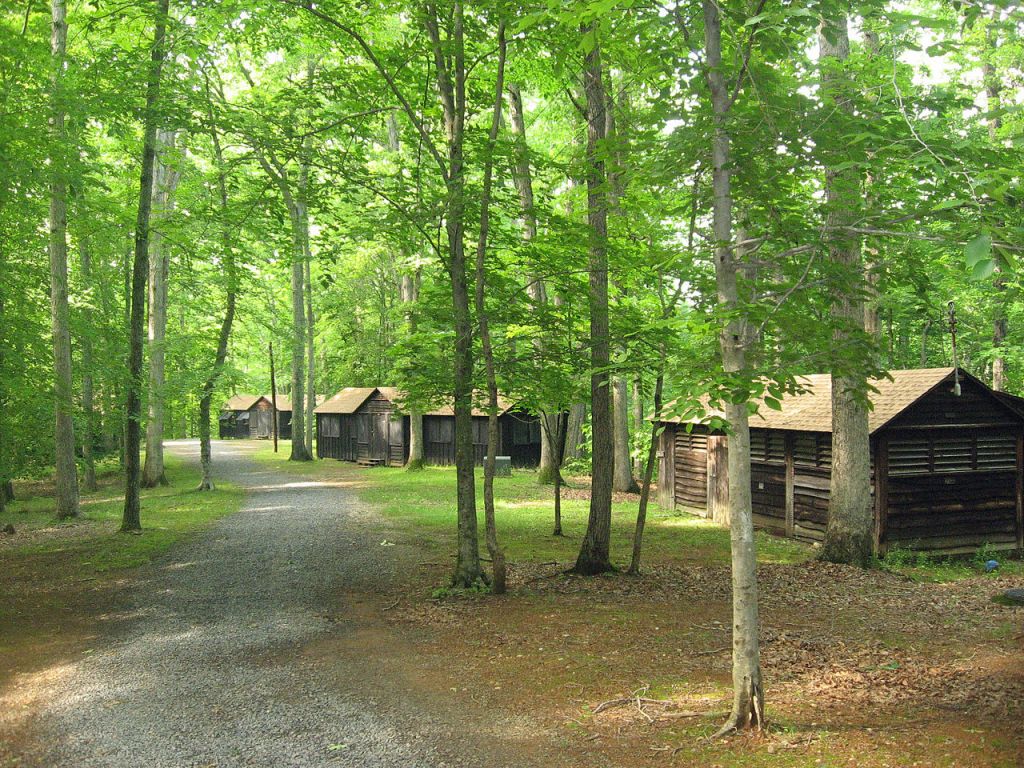 Rabbi Shmuel Krawatsky was the head of the lower boys division Of Camp Shoresh in the summer of 2015 when the alleged abuse happened. Pictured above, a stock photo of an American campgrounds. WIkimedia Commons

Child Protective Services in Maryland had concluded, after interviewing the alleged victims, that Rabbi Krawatsky was “indicated” in two of the three cases, meaning that there was “a preponderance of evidence” that sexual abuse took place.

After a legal challenge, the classification was later reduced to “unsubstantiated,” meaning there was not a preponderance of evidence of sexual abuse.

Professionals in the field note that converting a ruling from “indicated” to “unsubstantiated” preserves a paper trail on the alleged abuser and does not mean that he or she has been exonerated.

But that seemed to be the conclusion drawn by leaders in the Baltimore Orthodox community, many of whom have rallied around Rabbi Krawatsky.

Schorr told Dreyfus, in an interview several weeks ago, that she believed in the rabbi’s “complete innocence,” though she did not explain why.

In her Jan. 17 letter to the Beth Tfiloh community, Schorr wrote that “the case was resolved in February 2016 with a finding that the allegations were unsubstantiated.”

In the Dec. 26 phone conversation with Dreyfus, Schorr, when asked for her understanding of the term “unsubstantiated” as applied in these matters, replied, “he [Rabbi Krawatsky] hasn’t been found for sure guilty.” 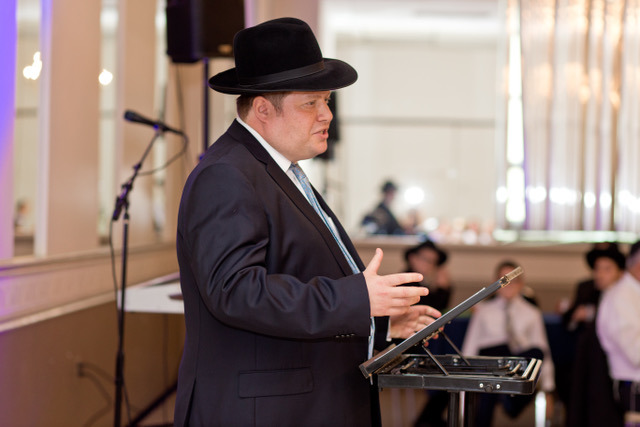 In the wake of sexual abuse allegations against him, which he denies, Rabbi Krawatsky had the support of many in Baltimore’s Orthodox community. He was terminated on July 18, 2018 after The Jewish Week report. Via rabbishmuelkrawatsky.blogspot.com

Beth Tfiloh continued to employ him.

No clarification was made in Schorr’s Jan. 17 letter as to the meaning of “unsubstantiated” in regard to Child Protective Services terminology.

In the Dreyfus article, Schorr said she was not aware that the rabbi had been “indicated” for sexual abuse in September 2015 or in March 2017. In a later email exchange, when confronted with documentation that the local board of education had informed Schorr of the “indication,” she acknowledged knowing that Rabbi Krawatsky had been “indicated” for child sexual abuse in September 2015.

In her Jan. 18 letter to the Beth Tfiloh community, Schorr wrote that “prior to yesterday’s article, Beth Tfiloh was not privy to the scope of the allegations…”

After the rabbi’s classification was downgraded to an “unsubstantiated” status, he was immediately reinstated at Beth Tfiloh, with no further investigation by the school.

In her Jan. 17 letter to the Beth Tfiloh community, Schorr cited the school’s “strong relationship” with the Baltimore Child Abuse Center.

Drew Fidler, the representative of the center who has been working with the school since last June, told The Jewish Week in December that she would not advise an institution to have an employee with an “unsubstantiated” designation on his or her record. And if such a person was an employee, Fidler said she would insist that the institution publicize that information and enforce special restrictions on the employee’s interaction with students.

No such restrictions existed in the case of Rabbi Krawatsky, Schorr told The Jewish Week last month.

Jeffrey Lichtman, international director of the Orthodox Union’s Yachad program for youngsters with disabilities, said that in the fall of 2016 he informed Schorr of the OU’s decision to remove Rabbi Krawatsky from all of their programming after hearing allegations about him. (Rabbi Krawatsky was leading a Yachad Shabbat program at Suburban Orthodox congregation in Baltimore, in addition to his Beth Tfiloh teaching duties. The Shabbat program continued, with the rabbi leading it, but it was no longer an official Yachad program under the aegis of the OU.)

Schorr, in an email to Dreyfus several weeks ago, wrote that Beth Tfiloh “never received any notification by the OU of its decision to sever all ties with Rabbi Krawatsky.”

Schorr’s Jan. 18 letter said that “after carefully considering the information that had just come to light, we then determined that this [termination] was the appropriate and responsible action to take.”

Officials of Suburban Orthodox, the synagogue where Rabbi Krawatsky led the Shabbat service for teens with disabilities, did not respond to requests for comment during The Jewish Week’s two-month investigation. Community members said the synagogue’s rabbi, Shmuel Silber, had publicly affirmed his belief in Rabbi Krawatsky’s innocence.

Rabbi Silber did not respond to calls on January 18; the synagogue’s president and board chair signed the letter that day announcing that Rabbi Krawatsky had resigned.