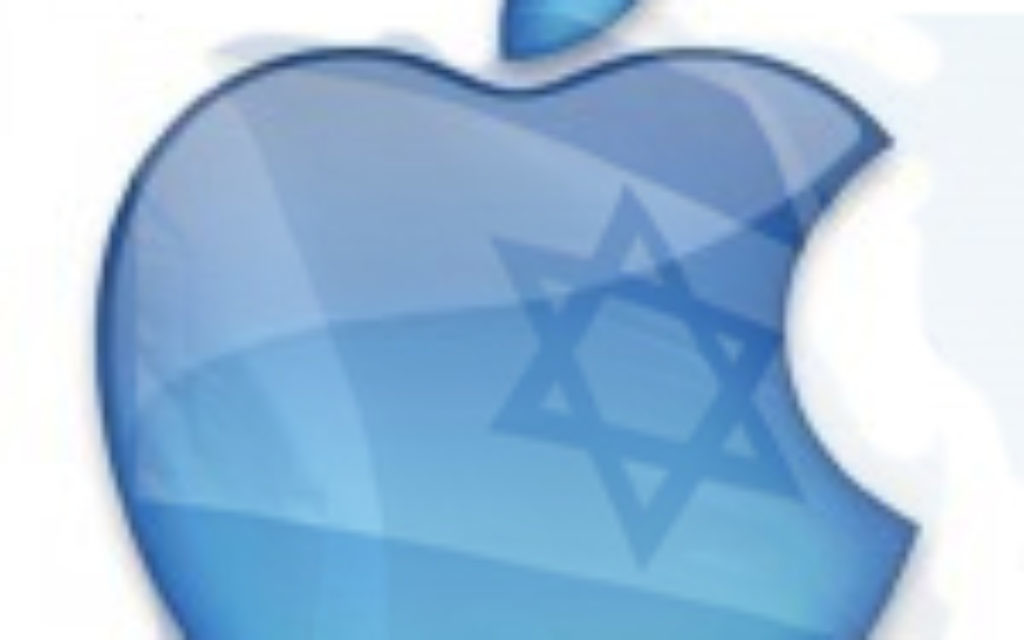 The Blogosphere has been abuzz about the news that Israel banned the Apple iPad from its borders until an acceptable international version which meets European specifications is released.

Eden Bar Tal, director of the Communications Ministry, defended Israel’s ban in an interview with Haaretz.com. He explained that, "The ministry does not deal in brands and packaging. In this case, customs identified the import of a wireless device, and it had to determine whether it was appropriate for Israel… The goal is that all citizens enjoy the use of wireless networks in this country; importation of a device which is not suited to local standards is likely to cause them harm."

The iPad device’s supposed noncompliance with European wireless standards (which Israel follows) dictate that the power of the device’s wireless signal must be weaker than is customarily allowed by the Federal Communications Commission in the United States.

Apple, on its own, decided to postpone the release of the iPad into international markets citing the high demand of the device in the U.S. Apple’s 3G-enabled iPad will ship by May 7 for U.S. customers who purchase now, according to Apple’s website. Three days Apple has promised to unveil pricing and open preorders for the international version of the iPad.

Israel has promised that once the iPad meets the wireless communication standards set in Europe, the ban will be lifted and iPads will be able to be used in the country.

Of course, many people were upset to learn that Israel was confiscating iPads at its customs points. In addition to Israelis who purchased an iPad in the U.S. and hoped to bring it back home, there are also many Americans who wished to bring their new iPad to Israel. With Israel’s booming hi-tech sector, perhaps those most disappointed by the iPad ban are the programmers who hoped to start creating applications for the iPad but need the actual device for testing. So far, reports state that less than a dozen iPads have been confiscated by Israeli Customs.

Israel’s government has in the past stood up to tech powerhouses. In 2003, the government temporarily suspended purchases of Microsoft’s software and openly encouraged open source alternatives due to a pricing dispute. The Wall Street Journal also noted that "Apple has long lacked a strong presence in Israel. That began to change in late 2008, after Nehemia Peres, the son of Israeli President Shimon Peres, bought the company that has exclusive rights to sell Apple products in Israel, iDigital."

On this Independence Day, commemorating Israel’s 62 years of statehood, the iPad ban should not change Israel’s standing as a communications and technology powerhouse in the world. As Dan Senor has accurately documented in his book Start Up Nation, Israel’s tech sector is a modern-day miracle and its start-up technology companies are only rivaled by the United States. The decision to not allow iPads into the country until an international version of the device is released that is compliant with Europe’s wireless standards is actually a wise move by Israel, yet one that wasn’t handled well from a public relations standpoint.

In the near future, don’t be surprised to find that some of the best applications developed for the iPad are coming from that tiny miracle of a nation in the Middle East. Apple might be a little late in its birthday gift to Israel, but good things come to those who wait!