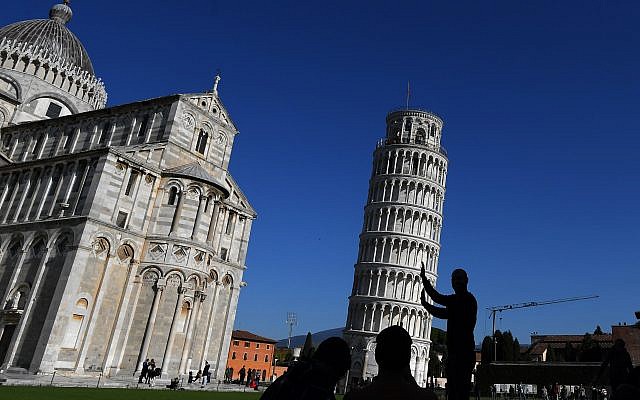 I’ve wanted to go to Italy ever since I first heard about the pizza vending machines there. I’ve fantasized about riding gondolas down canals in Venice, making the cheesy yet necessary hand pose in front of the Leaning Tower of Pisa, gazing up at the ceiling of the Sistine Chapel and standing in the center of the Pantheon. I still don’t quite understand what drew me to the country, but I knew that I needed to go and that any trip to Italy would inexplicably change me. 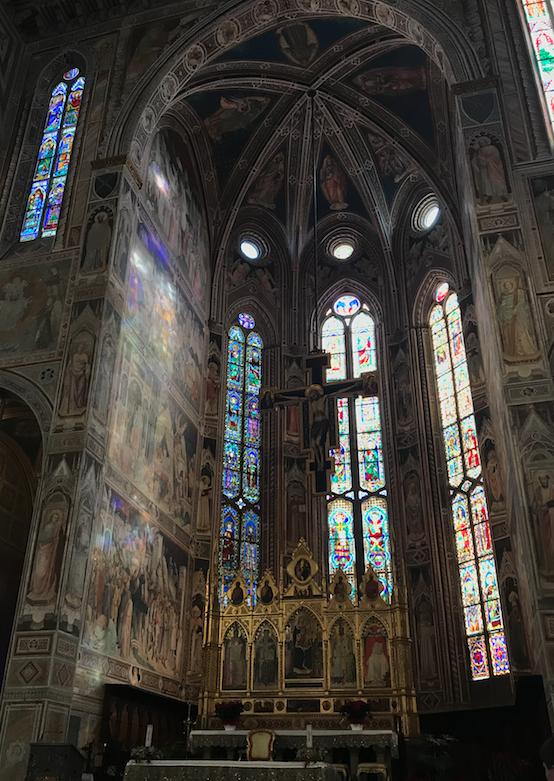 Last month, that opportunity arose in the form of intersession, the week after winter break that my school dedicates to nontraditional academic pursuits. In the past, I’ve spent intersession studying European knitting, at a Model UN-esque simulation and at a co-working space and startup incubator. This year, for my senior year, my school offered an intersession trip to Italy, and I immediately applied. The trip focused on art and architecture, but, in all honesty, I didn’t really read the fine print. After all, it was Italy! I would be going to Italy, and the rest was just background noise. Or, so I thought.

Once my school accepted my application for the trip, I learned that all participants were required to attend two classes taught by an Italian teacher who had a doctorate in Art History and firsthand experience with the sites we would be visiting. At the start of our first class, we had barely entered the room when he asked us, “what do you all know about Catholicism?” Having been absorbed in the prospect of fulfilling a childhood dream rather than doing research, I was caught off-guard. Had I done more research, I would have known that approximately 90 percent of Italians identify as Roman Catholic, and much of the art, and churches, we would be seeing (as well as, of course, the churches) was connected to Christianity. No one in our group was Catholic, so our chaperones and teacher gave us the basic information, taught us about the major symbols and explained the layout of many churches.

In Rome, I walked into a church for the first time ever. And I stopped. The rest of the group walked ahead, but I stood still. It was magnificent. It was absolutely beautiful, and I didn’t want to move because I didn’t want to my footsteps, my breath, my very existence, to disturb even the dust swirling in front of me. 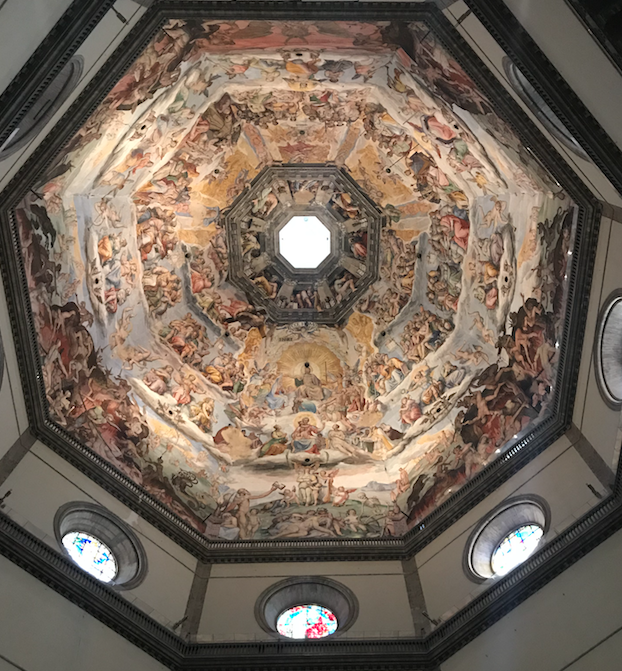 We walked into dozens of churches on that trip: I gazed at the ceiling of the Sistine Chapel, stood in the center of the Pantheon, heard the Pope speak, walked through the Roman Forum, explored the Colosseum, wandered through countless art museums and climbed to the top of the Duomo, but what I remember most is that feeling every time we walked into a church. It didn’t matter if it was St. Peters Basilica or the local church near our hotel. I got chills every single time. Part of the feeling came from the sheer beauty of the gaping archways, shimmering stained glass and echoing organ, but I think there was more to it.

When I walked into a church, I also thought of my own synagogue. My synagogue may not have stained glass or gaping archways or an organ, but it is beautiful, and it is home. As I looked at the people walking into these chillingly magnificent churches and sit down for Mass, go into a confession booth or just reflect, I noticed that none of them gave a second thought to disturbing the air. To them, this was normal. To them, this was home. I think that’s why I teared up a little. I often take my Judaism for granted, but I realized then, looking into the life of another religion, that Judaism deserves the same chills and the same tears as the towering churches I visited in Italy. How lucky we are to have such a religion. A community. A home. And how beautiful a home it is.