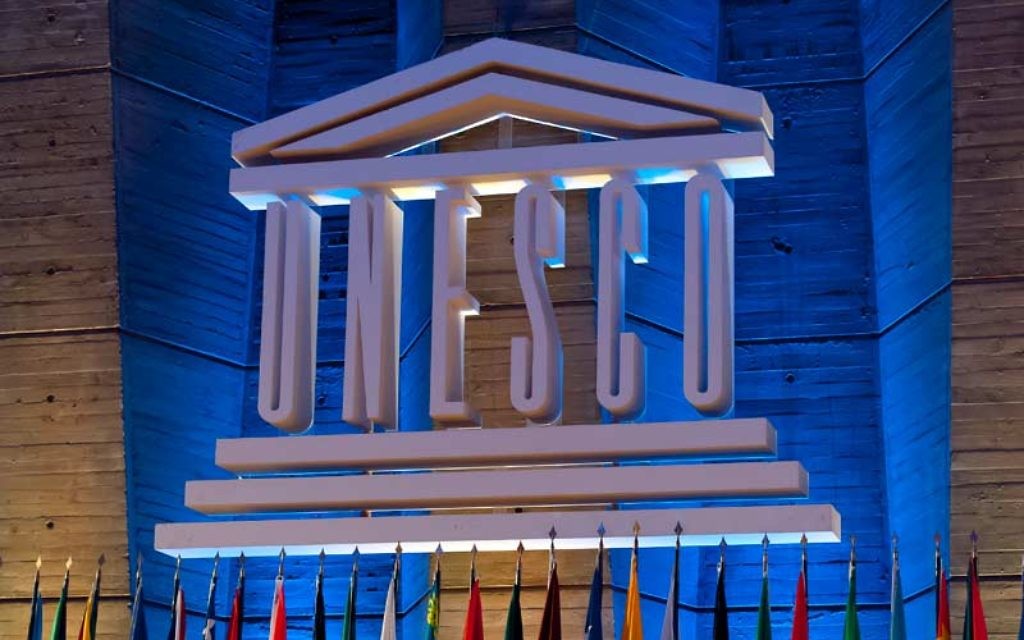 A branch of the United Nations with a long record of hostility towards Israel on Wednesday criticized Israeli behavior again, but stopped short of adopting a resolution that would have classified the Western Wall, Judaism’s holiest site, as a Muslim area. The resolution that did pass, submitted by Algeria, Egypt, Kuwait, Morocco, Tunisia and the United Arab Emirates, condemned the “aggression and illegal measures taken against the freedom of worship and access of Muslims to Al-Aqsa Mosque,” the third-holiest site in the Islamic faith.

The resolution also recognized Rachel’s Tomb in Bethlehem, and the Tomb of the Patriarchs in Hebron, two venerated Jewish sites in the West Bank, as “an integral part of Palestine.”

Here’s what you need to know to understand the controversy around the Western Wall, and the resolution that did pass.

Al-Asqa is one of two major mosques on the Temple Mount, the hilltop compound in Jerusalem’s Old City that has been a flashpoint between Israel and the Palestinians since Israel assumed control of the area following its victory in the 1967 Six-Day War. The Temple Mount, in Jewish tradition the location of the two destroyed Holy Temples, has been since 1967 under the administration of the Waqf, an Islamic religious trust under Jordanian custodianship.

According to Muslim tradition, the prophet Muhammed ascended to heaven from the area that is now the Temple Mount.

Violence has escalated in recent weeks at the Temple Mount and elsewhere in Israel amid reports that Israel is seeking to change the status of the area by limiting Muslim access and by permitting Jewish worship there, heretofore banned for religious and political reasons. Israel has denied that it is considering a change in the Temple Mount’s status.

The United Nations Educational, Scientific, and Cultural Organization (UNESCO), the so-called “intellectual” arm of the U.N., is the heir of the League of Nations’ International Committee on Intellectual Cooperation. It was created in 1945 to “build intercultural understanding” and pursue “scientific cooperation,” and is putatively apolitical.

One of UNESCO’s most prominent programs is its designation of World Heritage sites, some 1,000 “cultural” and “natural” locations around the world that the host nation agrees to protect.

According to the unesco.org website, a total of nine World Heritage sites are in Israel, among them Masada , the Old City of Acre and Tel Aviv’s White City neighborhood.

Designated sites in other countries include the Kremlin and Lake Baikal in Russia, the Bikini Atoll Nuclear Test Site in the Marshall Islands, and the Grand Canton and Philadelphia’s Independence Hall in the US.

Israel has been a UNESCO member since 1999, but the agency has also passed resolutions condemning the country’s activities. For example, some of them have accused Israel in engaging in archeological activities that might damage the “authenticity and integrity” of the Old City. It admitted Palestine as a member state in 2011 and removed references to Israel from an exhibition at UNESCO headquarters in Paris. Instead, generic references to the “Holy Land” were inserted.

UNESCO has drawn criticism for other acts seen an politically motivated, notably adding the Nanjing Massacre, a site in China where Japanese soldiers embarked on a spree of killings, rape and looting, to the UNESCO Memory of the World Register.

The original language, which would have made the Western Wall, the outer retaining Wall of the Second Temple, a Muslim site, and which would have referred to Jerusalem as “the occupied capital of Palestine,” was withdrawn following vigorous U.S. opposition. In recent years, Palestinian leaders, both in the Palestinian Authority and more-militant Hamas, have denied Jewish ties to the Promised Land.

While the Cave of the Patriarchs in Hebron has long been revered by Jews and Muslims, believed to be the burial place of Abraham and Sarah, Isaac and Rebecca, and Jacob and Leah, Rachel’s Tomb, off the main road in Bethlehem out of Jerusalem, has not been the subject of Islamic claims until recently.

Israel’s Foreign Ministry called the proposed designation of the Western Wall “an attempt to distort history … and to create a false reality.”

Before Wednesday’s vote, Irina Bokova, UNESCO director-general, said she “deplores” the resolution’s original anti-Israel language. “The protection of cultural heritage should not be taken hostage.”

Twenty-six UNESCO representatives voted in favor of this week’s resolution; 25 abstained; only the United States, Britain, Germany, the Netherlands, the Czech Republic and Estonia voted no.