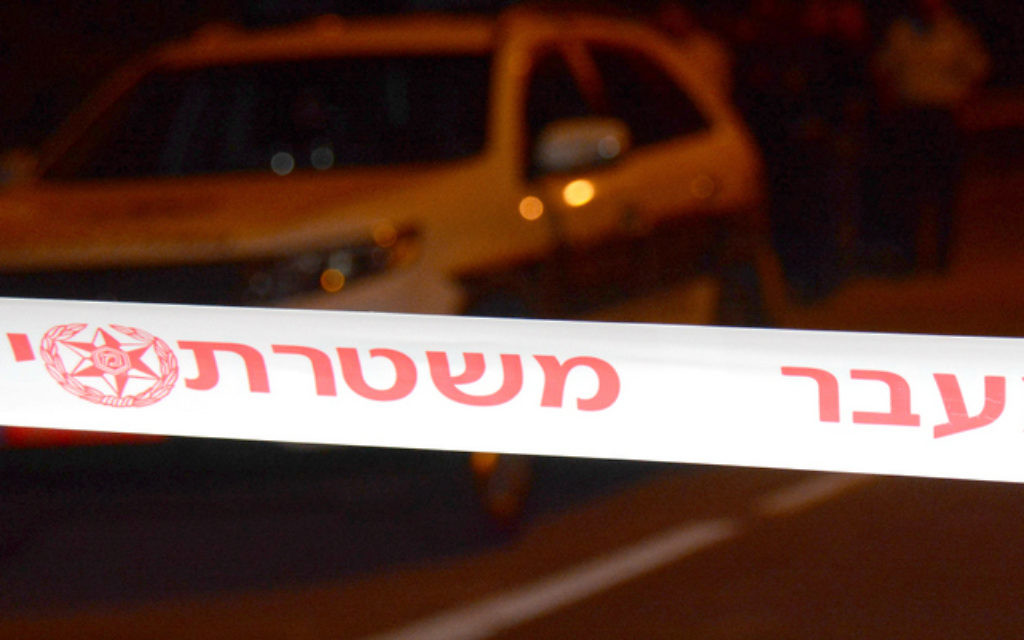 Jerusalem — At least 45 people suspected of drug trafficking were arrested in two haredi Orthodox areas thanks to the work of an under cover haredi agent.

The arrests, in Jerusalem’s Mea Shearim neighborhood and the city of Beit Shemesh, were announced by the Israel Police on its website on Tuesday, hours after the arrests. Additional arrests are expected in the coming days.

The under cover agent had studied at a Jerusalem yeshiva and was recruited by the police two years ago. During his 18-month investigation, he bought hundreds of thousands of dollars worth of drugs, including marijuana and cocaine, bought a stolen car, and incriminated 60 drug dealers, according to the police.The police said they taught him to use street language and to imitate the body language and dress of the drug dealers in order to help him fit in. At a ceremony on Monday, the agent received his police badge and a handgun.

The agent thanked the police officers who handled him and said he hoped his actions would bring “peace and security” to the residents of the neighborhood.