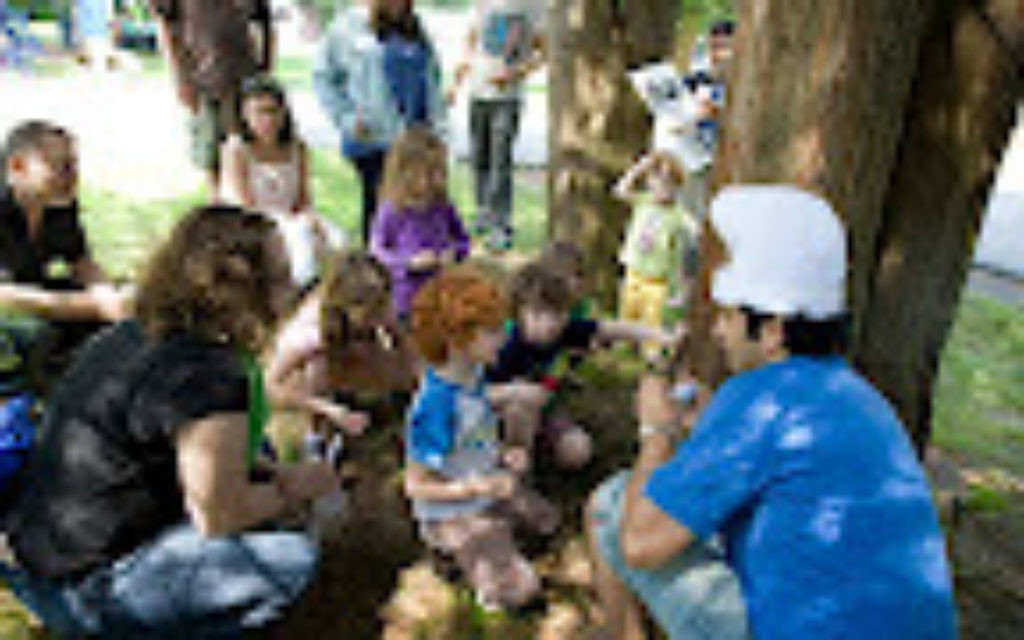 For the first time in almost 20 years, the UJA-Federation of New York brought a new agency into its network on Thursday: COJECO, the Council of Jewish Émigré Community Organizations, which is the central coordinating body of New York’s Russian Jewish community, said Roberta Leiner, senior vice president of agency relations at the Federation.

The Federation has a network of 98 such organizations, from the American Jewish Joint Distribution Committee, an overseas aid organization, to New York City’s Met Council on Jewish Poverty. The Federation itself does not provide any direct services, such as food pantries or community centers, but rather raises money and provides support and expertise to the agencies that do.

“This was a stamp of approval on our work,” Shmulenson said of the unanimous decision by over 100 of the Federation’s 164-member board of directors to bring COJECO into the Federation’s network.

Russian speakers account for 216,000, or about 14 percent, of the Jewish population in New York City, Long Island and Westchester County, according to a Federation population survey released this summer.

COJECO, which started in 2001, is like the Federation an umbrella organization, with 33 member groups that offer services like Jewish education, leadership training and help for other Jewish organizations seeking to develop programs for Russian speakers. However, it also provides its own services and advocates for the community.

“Arriving at the recommendation to affiliate is a recognition of the deepened roots that this organization has nurtured over the years, [it has managed] to address the issues it needs to address, to build its bridges with the community and to test the marketplace of ideas,” Leiner said. “That does not happen overnight.”

As an official agency of the Federation, COJECO will receive a core operating budget, which means it will no longer have to raise money to keep the lights on and can instead focus on programming, Shmulenson said. Certain Federation grants are also open only to its agency organizations.

The last organization to join the network was the Suffolk Association for Jewish Educational Services, in 1995, which has since merged with the Jewish Education Project.

COJECO is a non-profit registered with the Internal Revenue Service and has a budget of about $1.3 million, according to its most recent published financial statements.

Shmulenson said he hopes especially to grow its Center Without Walls, an initiative that seeks to facilitate Russian-speaking Jews’ involvement in the American Jewish community, and its BluePrint Fellowship, which funds individuals who have ideas for projects to help the community.

It is also working with Slingshot, another non-profit that publishes an annual guide to grassroots Jewish organizations for philanthropists, to create its own such manual, to be called “The Landscape” and published next spring.

Russian-speaking Jews are also disproportionately likely to be living in poverty, Leiner said, and the Federation hopes its enhanced relationship with COJECO will help it on that front.

“There is still a substantial segment of the community, particularly the elderly, that is financially and otherwise challenged in American society,” said David Mallach, managing director of the commission on Jewish people. “Someone who came here in her 60s is not going to join the labor force, and living on social security is hard.”