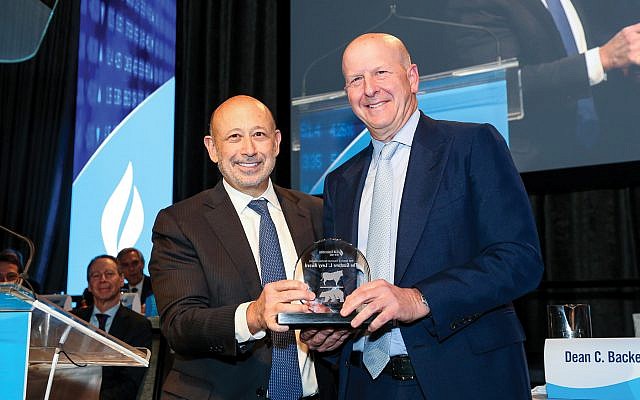 Despite the new tax rules for 2018 that are expected to reduce the number of taxpayers who itemize their tax returns — thus allowing them to get a tax break for charitable donations — from roughly a third to slightly just over 10 percent, UJA-Federation of New York is reporting a banner year of charitable giving.

The organization’s Wall Street Dinner last week was sold out and raised a record $31 million, topping last year’s previous record by $2 million. And the charity’s total fundraising for the year is “very strong, tracking 4 percent ahead of last year at this same time,” said Mark Medin, executive vice president for financial resource development.

Last year, the total amount raised was $249.3 million. UJA-Federation’s fiscal year runs from July 31 to June 30 and thus has six months to go. And Medin noted that “during the last three weeks of December we get the largest infusion of money as people fulfill pledges and make new pledges.”

The number of donors to the campaign is about the same as last year, and a 4 percent increase in contributions means that the size of gifts is increasing, Medin said.

He pointed out that the “number of donors is not that critical because a lot of small donors don’t materially move the campaign.” Last year, he recalled, there was an “infusion of small gifts” — $25, $50 — following hurricanes in Houston and Puerto Rico, and UJA-Federation in return distributed $1.6 million in disaster relief funds to those areas and delivered goods worth more than $4 million. 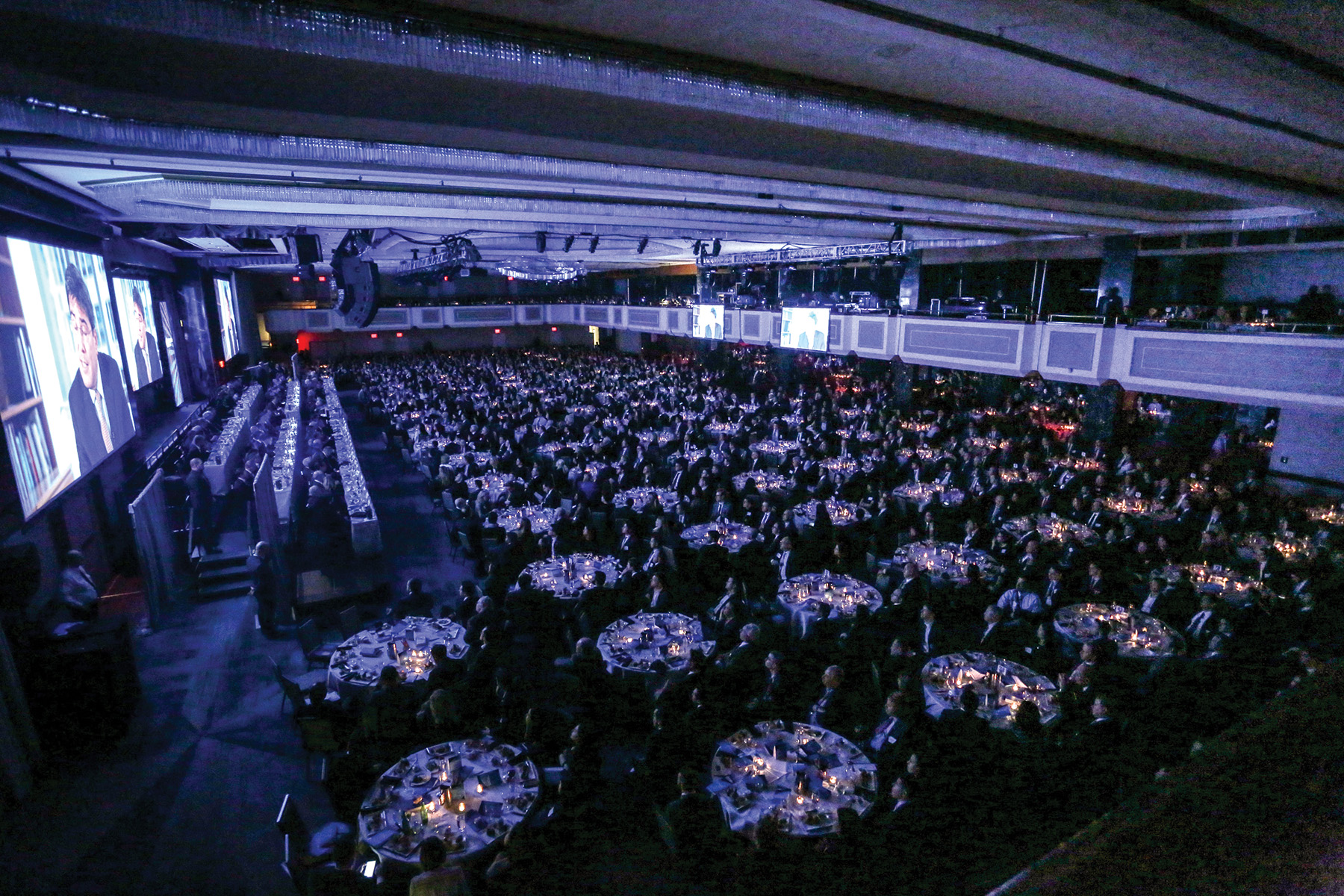 Asked about the impact of the revamped tax law on charitable giving, Medin replied: “It’s hard to say what the impact will be. My sense is that many charities are having challenging campaigns. … The work we are doing, as well as our outreach to the community and the positive impact we are having on people in need, is resulting in people increasing their gifts to us despite whatever the implications might be.”

He noted that UJA-Federation is constantly “innovating in fundraising strategies.” More than a half-dozen years ago, for example, it did away with the Super Sunday phone-a-thon because “everyone had caller ID and not everyone had home phones, preferring cell phones instead. Home phones are a thing of the past and not efficient in today’s world.”

Instead, Medin said, the organization “found that the more you engage people in understanding how philanthropy can change the lives of people in need … the greater knowledge donors will have of the impact of their donations, the more committed and engaged they will be and the more vibrant and successful our organization will be.”

To do that, UJA-Federation is increasing the number of people it takes on site visits to meet with clients.

“Most people are unaware that there are about 500,000 Jews in the New York area who are living at or around the poverty level,” Medin said. “We’re talking about the elderly, Russians, ultra-Orthodox, Holocaust survivors, single-parent families and families that have experienced job reversals. That’s one-in-three Jews who are living at or within 50 percent of the poverty level.”

All of UJA-Federations’ nearly three dozen food pantries in Greater New York, which are under the auspices of the Metropolitan Council on Jewish Poverty, are being turned into digital food pantries at the same time UJA-Federation is working to “move more people out of poverty,” he said.

The digital food pantry allows those in need to order what food they want instead of just taking home bags of food, some of which they don’t eat.

“It enhances their dignity,” Medin said, noting that they simply tell the computer when they will be able to pick up the food so that it will be ready when they arrive without the necessity of waiting on a line.

And UJA-Federation is also investing $35 million to build two hubs and digitized food pantries in Brooklyn and Queens that would provide both food and an array of social services, including a social worker, a legal counselor, a financial adviser and a place to sign-up for job training “so that hopefully they can move to jobs in the community,” Medin said.

“Called Upward New York, it is designed to bring people out of crisis to stability,” he said, noting that the one in Queens is expected to open next year under the auspices of the Central Queens Y, and the one in Brooklyn would be open within the next two years in partnership with Met Council.

“There is a great sense of understanding in the Jewish community that poverty still exists, that there are children with special needs, elderly in need of specialized services, Holocaust survivors in need, and that support for Israel is critical,” Medin said. “The more you tell the story and expose donors to the work we do, the more they will be likely to increase their philanthropy.”