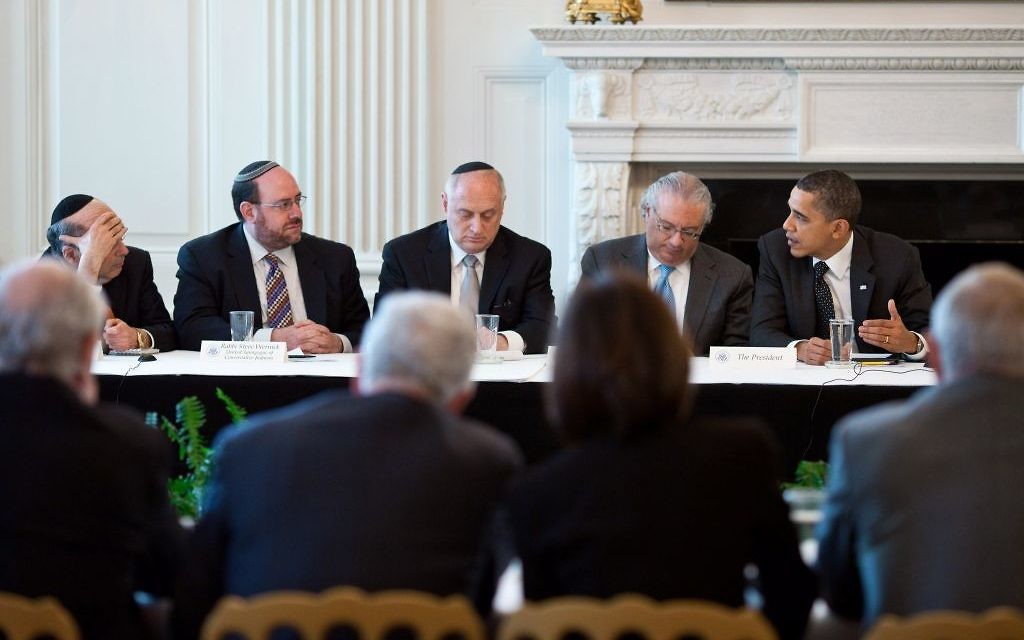 The major Jewish movements in the United States will observe a Sabbath of Solidarity with Israel amid the country’s wave of terror attacks.

Rabbis and leaders of the Reform, Conservative, Orthodox and Reconstructionist movements, in conjunction with the Conference of Presidents of Major American Jewish Organizations, have designated this Friday and Saturday in support of the Jewish state, the Presidents Conference said Wednesday in a statement.

“The Conference is undertaking a series of programs and actions to demonstrate the support of the American Jewish community for the people of Israel as they face a wave of terror and violence which has taken a heavy toll,” Stephen Greenberg and Malcolm Hoenlein, the umbrella group’s chairman and executive vice chairman, respectively, said in the statement. “The attacks of recent days are unique in that they appear spontaneous and occur around the country, targeting people going about their daily lives.

“We hope that all synagogues will add special prayers in addition to the prayer for the State of Israel in their Sabbath morning services and that rabbis will use their sermons to discuss what is occurring. We also hope they will encourage members to visit Israel, express public support for Israel in the media and to elected officials, and maintain contact with Israeli friends and relatives.”